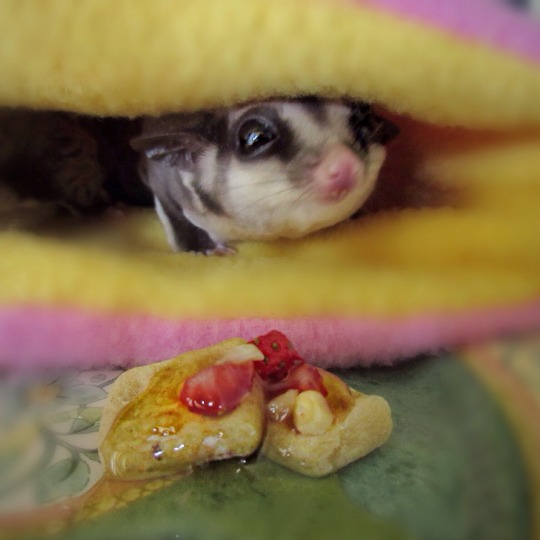 Chisai and Ookie haven’t taken a vacation in nearly two years. So when the couple planned a reclusive getaway last weekend, they really took “bed & breakfast” to the extreme.

“They haven’t left their bed in seven days,” says Robert Conroy, manager of the Blue Willow Inn where the sugar glider couple is staying. “They just keep ordering tiny tacos and waffles. It’s pretty cute, and it seems like they work hard, so I’m sure they deserve it.”

According to sources on the ground, the guests have no intention of coming out from under the covers.

“Why would they?” says Martin Gore, a maintenance tech at Blue Willow. “Sometimes you just need a week of snuggling and shoving waffles in your face to get back on your feet. I get that. 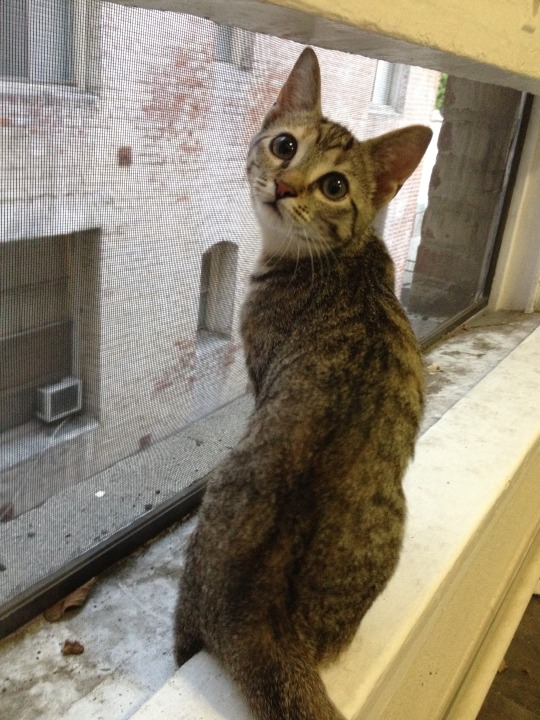 “We really didn’t expect anyone to find them. She just wanted a recording so she could improve.”

That’s what SkeetMaster8 tells The Fluffington Post, preferring to be quoted with his YouTube username rather than his full identity. The friend and amateur stunt coordinator for Neptune, a 12-week-old cat from Hollywood, CA, filmed a handful of her parkour videos and uploaded them to YouTube on Monday.

“A user on one of the parkour forums found it and posted it the next day,” says SkeetMaster8. “The next thing we know, it’s on the parkour subreddit, and by Wednesday, Buzzfeed is covering it. It really blew up from there.”

One video shows the young cat leaping effortlessly between buildings and running sideways on vertical walls, seemingly defying gravity with her own momentum. It has accrued 2.2 million views and counting.

“She’s been approached by sponsors,” says SkeetMaster8. “Which is pretty amazing, but not all of the stunts are exactly, ah, legal. So we’re working that out.” 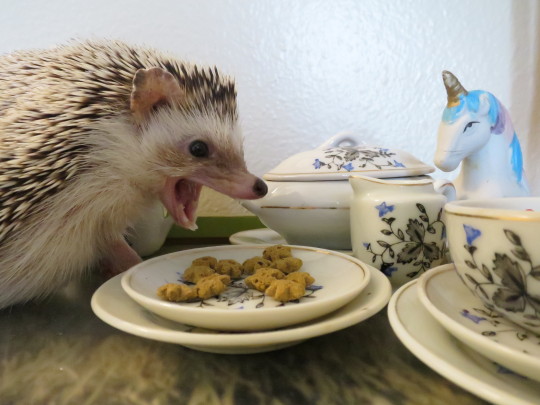 Given his recent travels to Africa and a number of domestic stops in the U.S., surely President Obama would have some time to swing by Albuquerque, NM for a quick tea party.

At least that was Fiona’s logic. The hedgehog sent an E-vite to the White House three months ago, allowing the president ample time to respond and prepare (he is busy, after all),

“There was no RSVP, but she held out hope,” says Cameron Skilet, a source familiar with the situation. “She set the table, made snacks, and had some really delicious herbal on tap.”

“She ended up eating everything herself,” says Skillet. “After waiting six hours, she finally acknowledged Barack probably wouldn’t make it.” 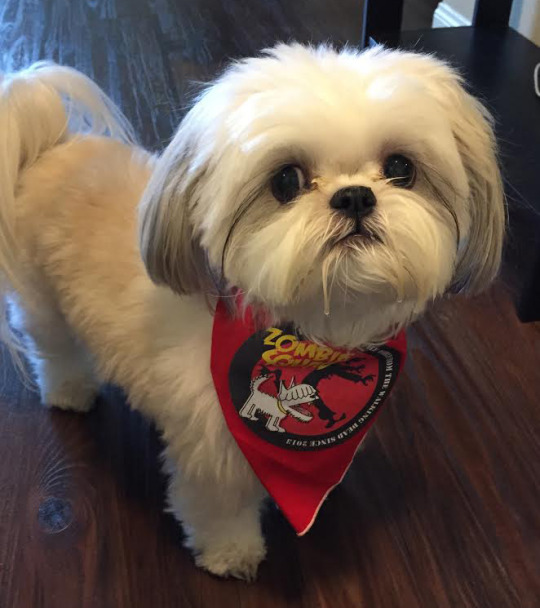 When it comes to natural disasters, the chances of a Zombie Apocalypse aren’t very high, especially compared to hurricanes, earthquakes, or dinosaur attacks, for example.

But should one befall the neighborhood, a Shih-Tzu named Alice will be the first line of defense. She volunteered Wednesday to battle the walking dead – perhaps against her better judgement – should they shamble from the grave and threaten humanity.

“Look, she may not be exactly what you think of as your classic ‘zombie hunter,’” says Melanie Corman, a deputy of the neighborhood watch who co-founded the Zombie Defense Coalition (ZDC). “But she’s pretty handy with a shotgun. You wouldn’t think so, but she is.”