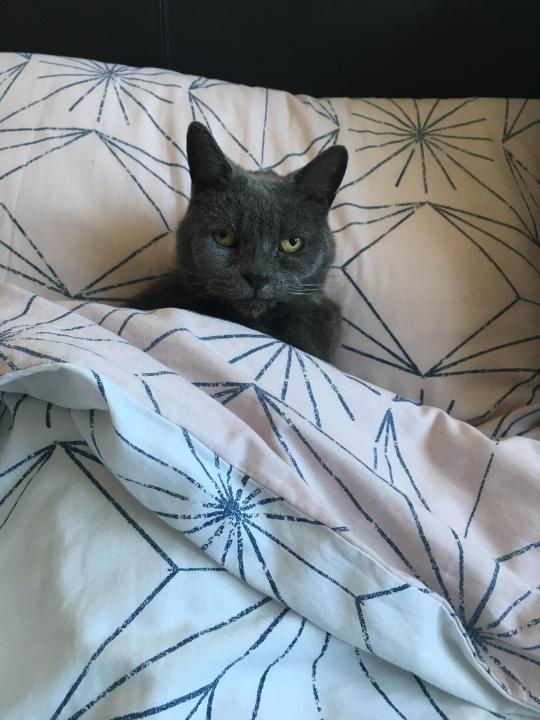 There’s only one thing Millie the cat hates more than the vacuum, and that’s Monday morning.

After a long weekend spent sleeping, napping, grooming, preening, sleeping, and napping, the last thing Millie wants to do is drag herself out of bed.

“I mean, I get it, none of us like getting out of a warm bed and trudging off to work,” said roommate Carly Hutchison. “But that’s the thing: Mille is a cat. She doesn’t go to work.”

Hutchison said an average Monday for the kitty is a lot like any other day: lots of sleeping and napping packed around eating and stretching.

Still… this cat is clearly ready to go back to bed. 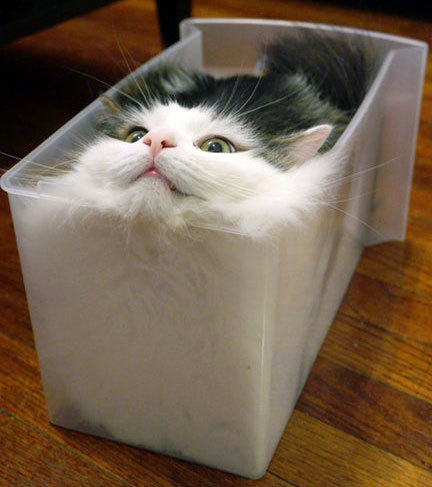 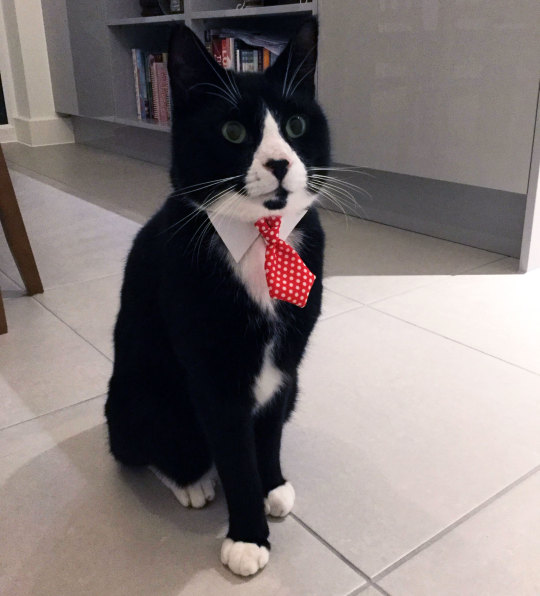 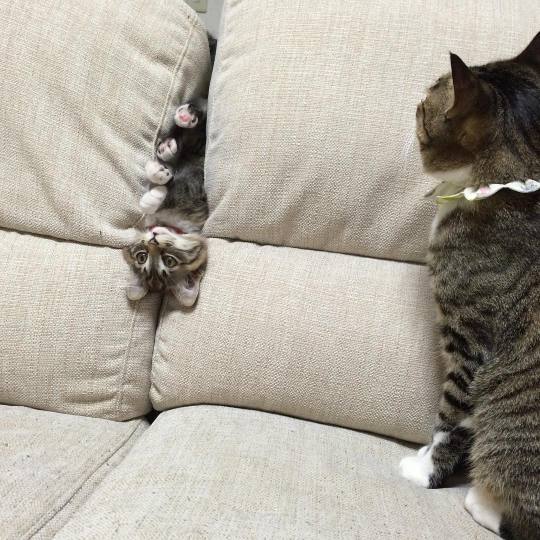 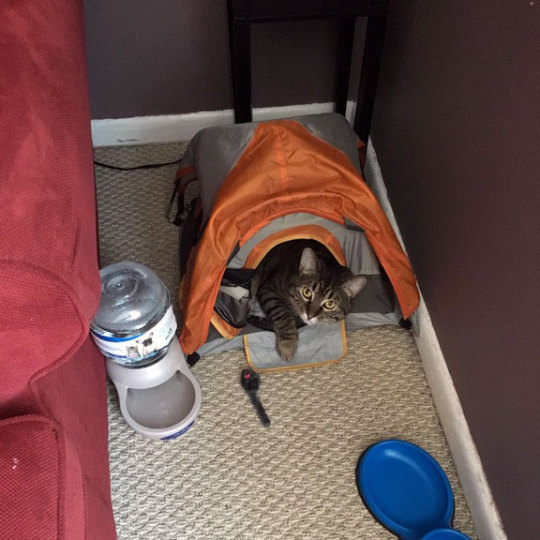 According to a post to her Instagram page, intrepid explorer cat Mittens has apparently made it to basecamp alpha at the foot of the couch. She embarked on the climb from the kitchen a couple of weeks ago and has been documenting the journey on social media.

She hopes to summit the couch later this week.