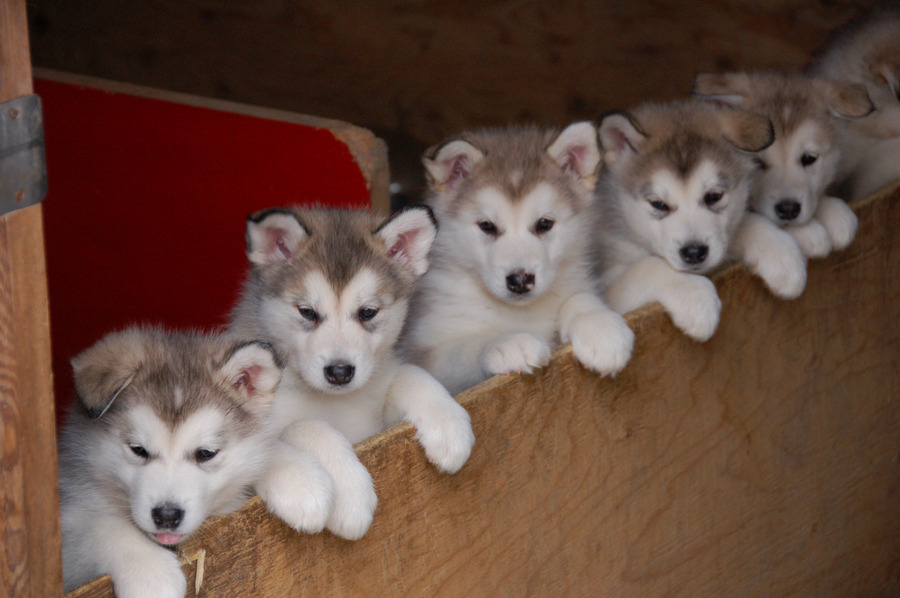 The U.S. Army confirmed the existence of its rumored Cute Puppy Battalion today.  The band of adorable puppies will be sent into conflict zones after the cessation of major combat operations with the mission of “winning the hearts and minds of locals,” according to a press release from the Army’s communications office.

“The CPB is really about making sure that our military operations succeed long-term, and maintaining a safe environment for peace keepers,” said Maj. General Eric Breslin.

The Army has not announced where or when the CPB will be deployed, but did say that the patriotic pups would see action in 2012.