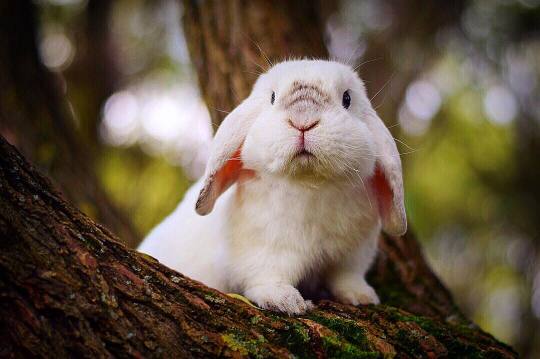 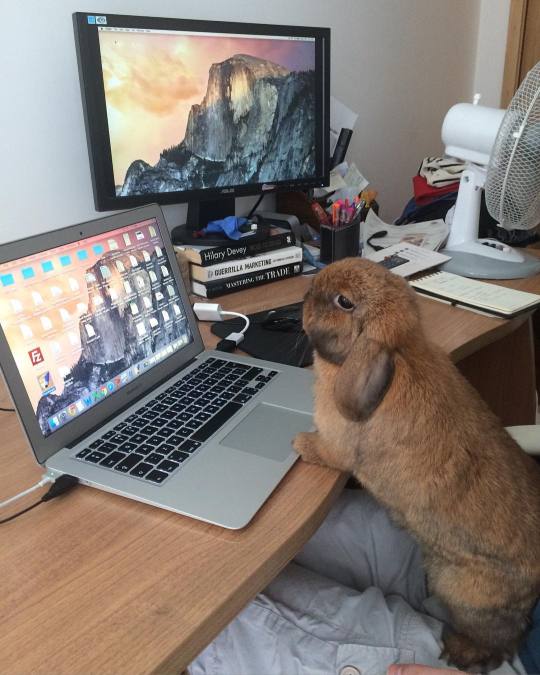 London rabbit Alfie has been a laptop guy his whole life.

“He’s a bunny on the go, he loves the mobility of his MacBook Air,” says Jeff MacIntyre, a longtime business associate of the hare. “But he plugged in a second monitor last night and I think his life has been changed.”

Indeed, Alfie’s productivity has skyrocketed, according to a number of sources close to the situation.

“He can check Twitter and update Facebook at the same time,” says Margaret Miller, who worked with Alfie on a recent consulting project. “He’s obsessed.”

It’s likely he’ll never go back to a single screen. “Adding a second monitor is like emerging from Plato’s Cave,” says MacIntyre, waxing philosophic. “It’s impossible to go back into the darkness of one screen. You’d feel so…limited. so trapped.” 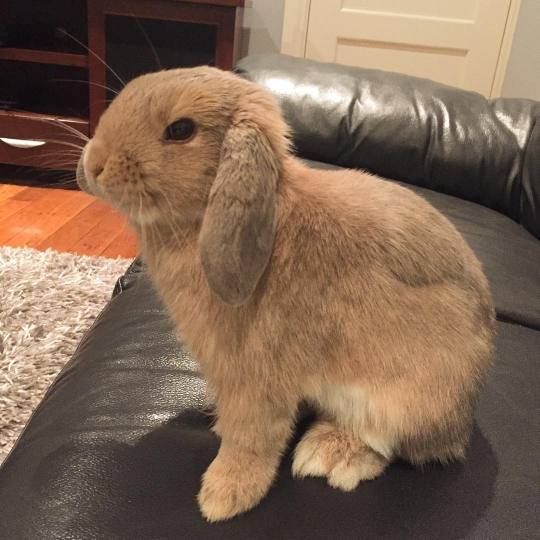 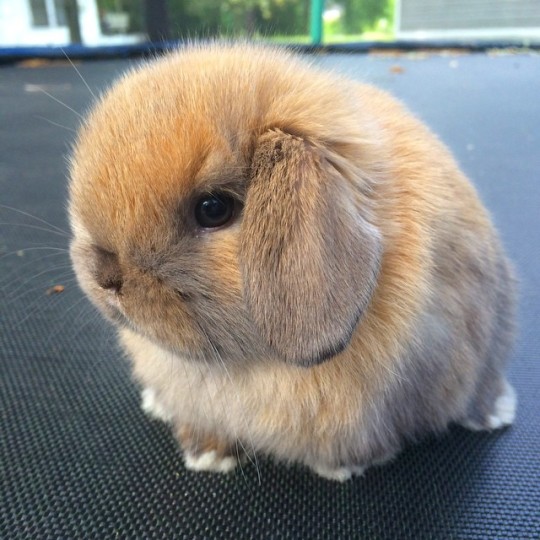 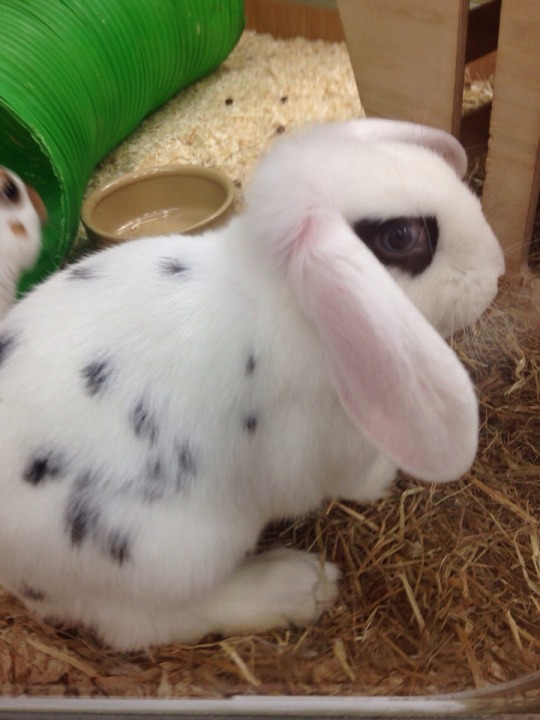