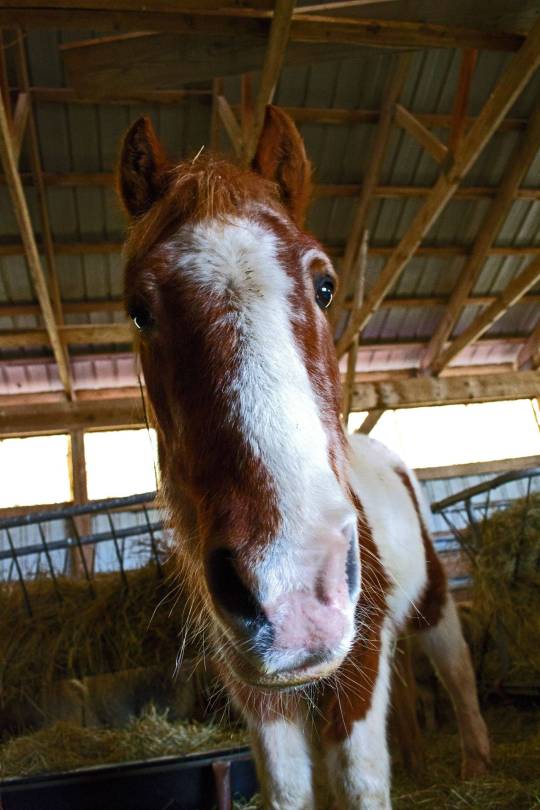 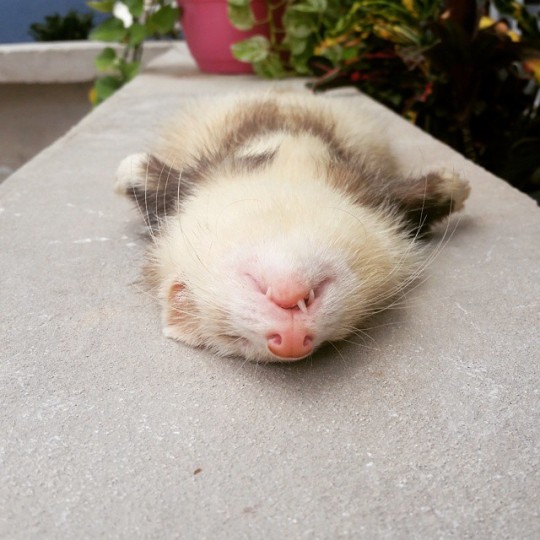 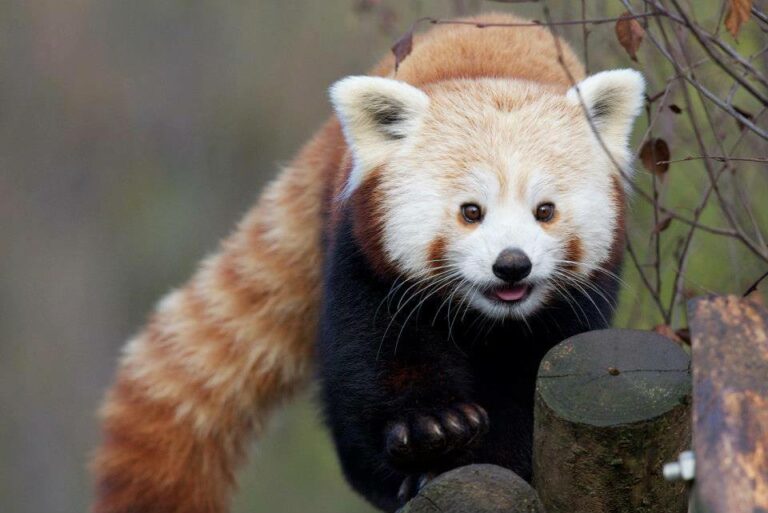 PHOTO OP: Out on a Limb 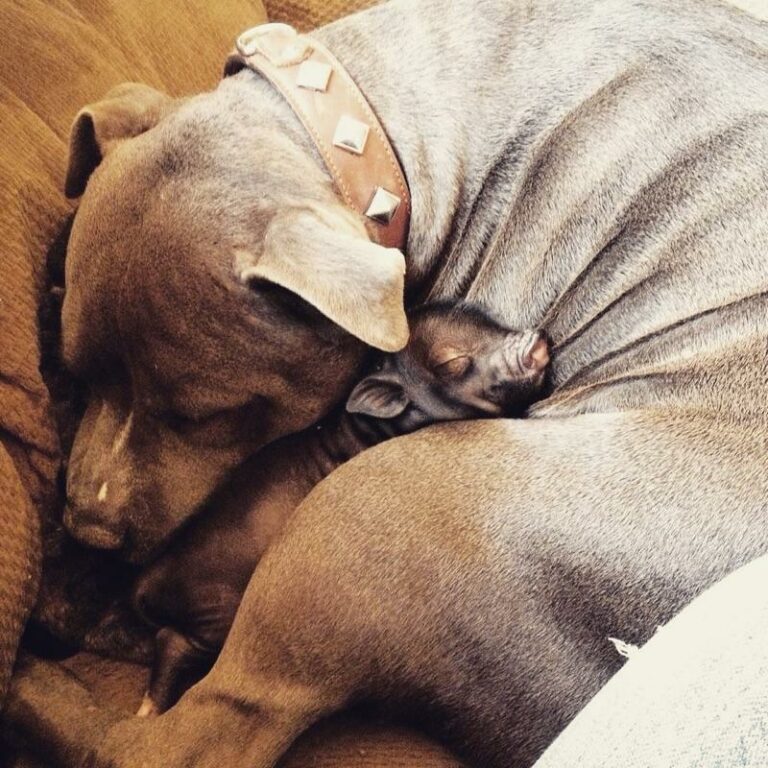 A New Jersey piglet named Fate has been legally adopted by a pit bull, according to custody records obtained by The Fluffington Post.

Paperwork filed February 5, 2015 name Chronic the new legal guardian of the orphaned piggy, who misplaced his parents over Christmas break.

“He has eight siblings,” says Trisha Cornwall, a source close to the situation. “I don’t think his parents will even notice he’s missing.”

Meanwhile, Fate and Chronic have been getting along swimmingly. 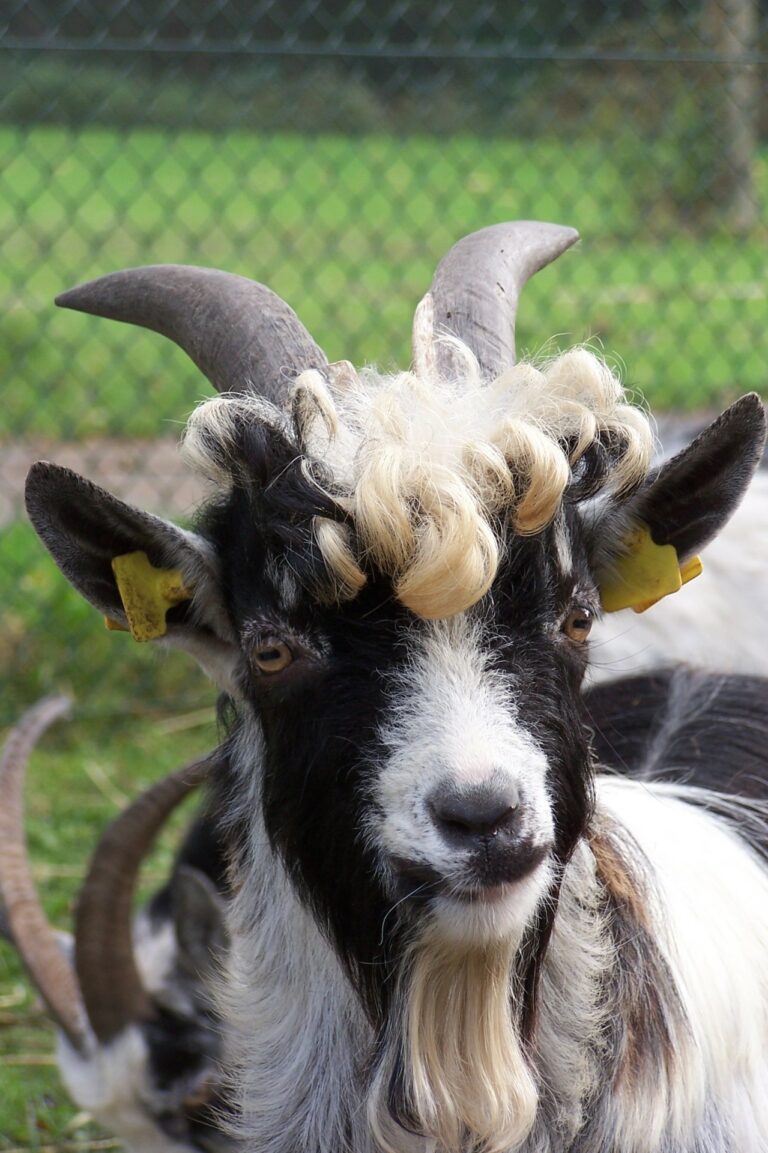 There’s never been a more adventurous era in men’s fashion and grooming, and Wisconsin goat Billy wanted to get in at the forefront of an edgy new look. He told his barber to go wild.

“Billy came back and I laughed so hard, I fell out of my chair,” said Bob Barthwait, a source close to the situation.

“Apparently the barber told him that this was the avant garde look for Parisian goats. I’m not sure who he’s trying to impress here on the farm, but I don’t think ‘blonde bombshell’ is the right look for him.”