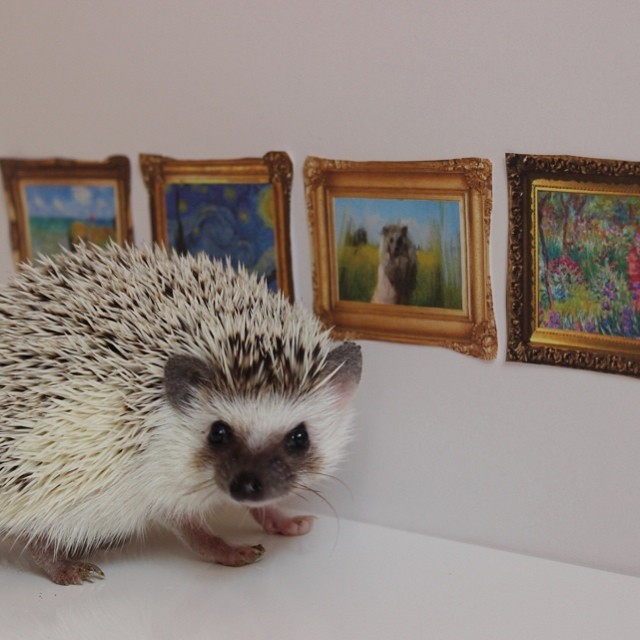 Calico the hedgehog, heiress to a vast toilet paper tube fortune, has announced plans to build a new art museum in Philadelphia, PA.

The museum has been designed by famed architect Rem Koolhaas and will feature artworks by all the great hedgehog masters. It will also contain a special wing of artifacts from an ancient tribe of Māori hedgehogs.

“Calico has been a collector for years,” said museum curator Alison Kerny. “She’s amassed this amazing collection, but had no way to share it with the world. At the same time, most museums aren’t really designed for hedgehogs. They’re just too big.” 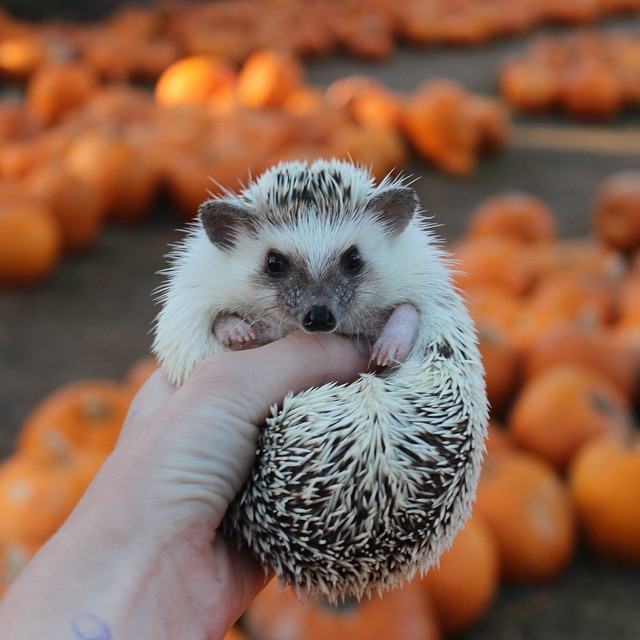 Citizens of Derry, NH can rest easy this week – the culprit attempting to ruin their Fall fun has finally been apprehended. Calico the hedgehog had been wanted in connection with a string of pumpkin thefts over the past month.

“We caught him in the act,” says Officer Ron Gooden. “He was at a patch on Elm trying to make off with a few gourds. We don’t know what he could have wanted them for; there may have been a black market operation.”

The hedgehog is expected to be formally charged Tuesday. 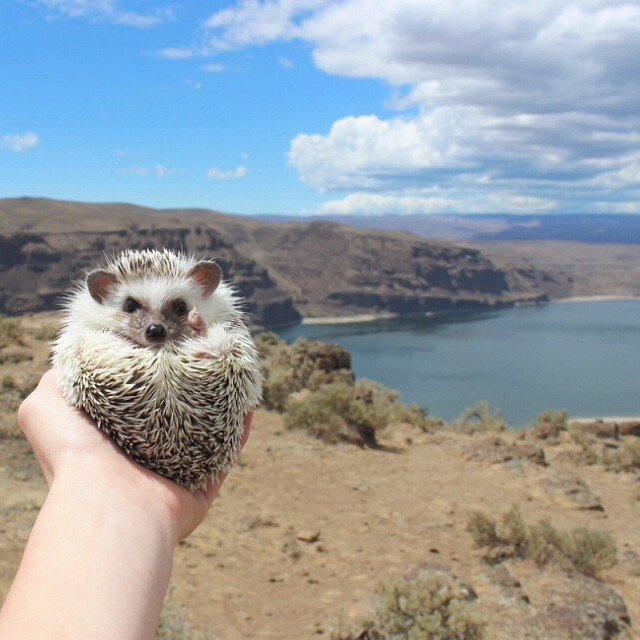 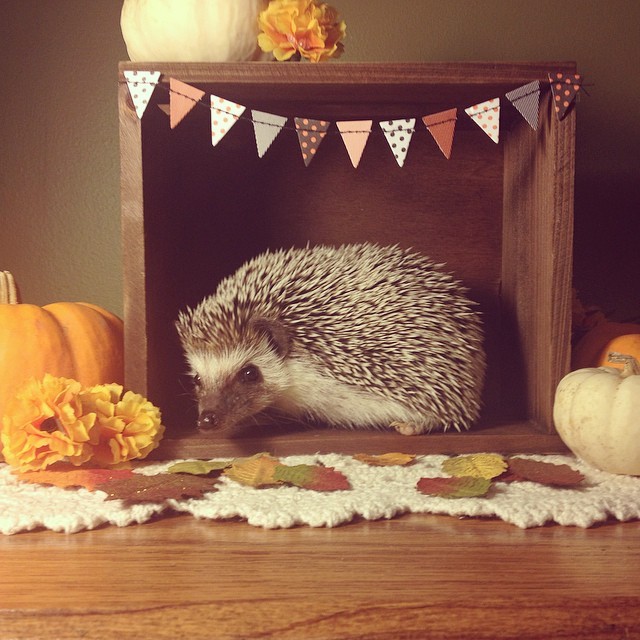 Hedgehog’s One-Woman Show Is a Hit

Flora, a hedgehog from Grand Rapids, MI, is garnering rave reviews for her new one-woman show, Quills. The play, which tells the semi-autobiographical story of a hedgehog moving to the big city and finding and losing love in three acts, runs just over two hours.

“It’s a revelation,” gushed theater critic Sanderson Bowles in the local Grand Rapids Herald Review. “Flora delivers a raw, gritty performance that peels the onion on a thorny emotional time her life. She stuck me from act one.”

The play runs until Oct. 26 at the Barker Community Playhouse and there are rumors that Flora has been in talks with financiers for a national tour. 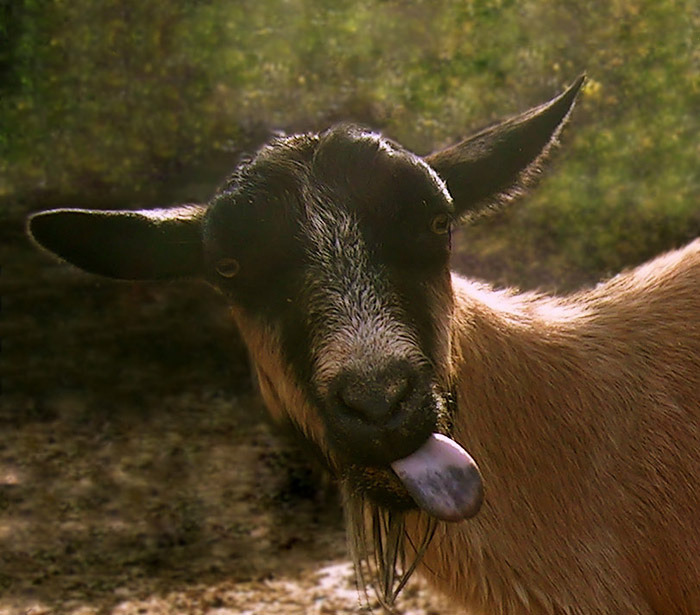 The Goat Rugby League is facing a scandal today, after one of its star athletes engaged in some questionable on-the-field behavior.

A freeze frame from ESPN’s coverage of the Farmyard Summer Scrum showed that after the match, winning captain Gruffman made this rude face as the opposing team left the playing field.

“We take sportsmanship very seriously,” GRL Commissioner Ryan Aberdeen said. “Gruffman will be fined $500 and we will consider further disciplinary action if he cannot keep his emotions in check.”

Fans were divided on the controversial photo. Some are outraged, claiming this type of poor behavior gives the sport a bad name. Others just can’t get over how funny his tongue looks.