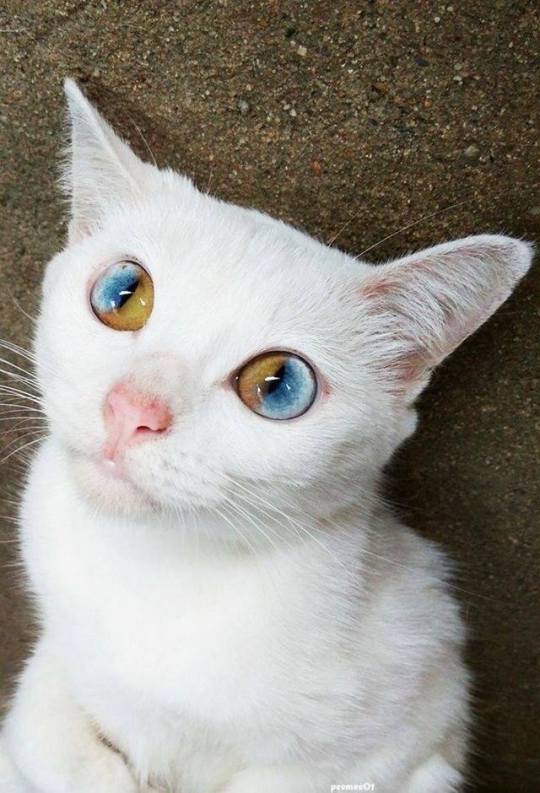 “She got them online,” a source close to the situation tells The Fluffington Post. “She wanted a subtle way to make a big statement and the color contacts were what she decided.”

Pinky is reportedly very pleased with the purchase and the attention she is receiving.

That’s not surprising: this is a cat that likes to stand out. Last year for the VMAs, for example, she dyed her fur with leopard spots. Then there was the time she was seen dining at Spago wearing $5,000 red, patent leather Jimmy Choos. And of course, there’s her infamous Van Halen shoulder tattoo.

Pinky is scheduled to attend the American Music Awards in a couple of weeks. 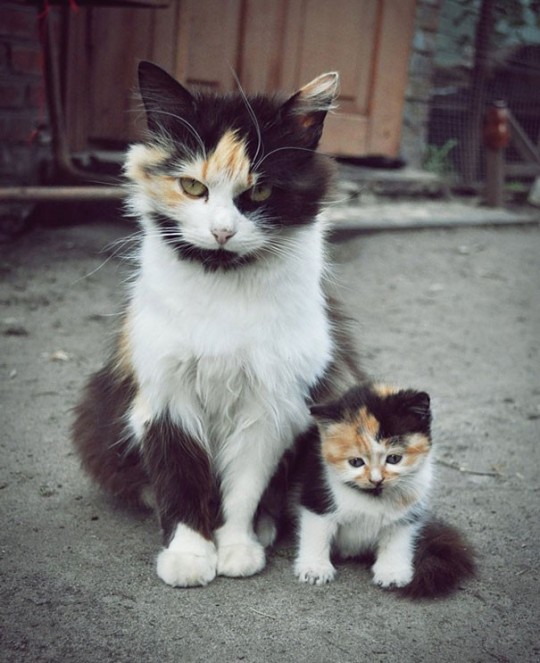 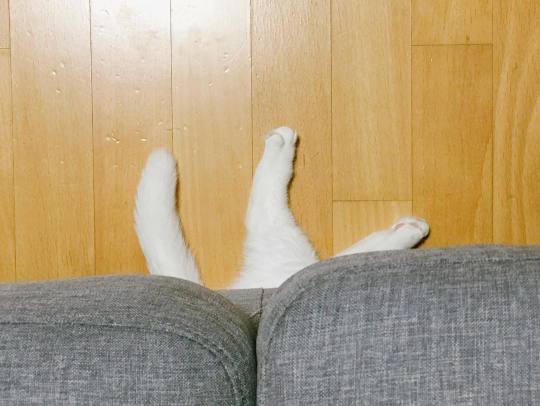 A local cat named Gus has located a TV remote control that was thought to be lost for the last seven years, according to officials who arrived on the scene earlier today.

“He was rooting around under the couch for pillow fuzz when he saw something long and black,” says officer John Winslow of the San Diego police department. “It was the Panasonic remote we’ve been looking for all this time.”

The remote was misplaced in 2009, and after two thorough sweeps of the house, was declared lost for good by authorities.

“We’ve been walking up to the TV and manually changing the channels,” Richard Helmsworth, the owner of the television, tells The Fluffington Post. “It was horrible. We’re grateful to Gus and his keen eye. We’re just glad this nightmare is finally over.” 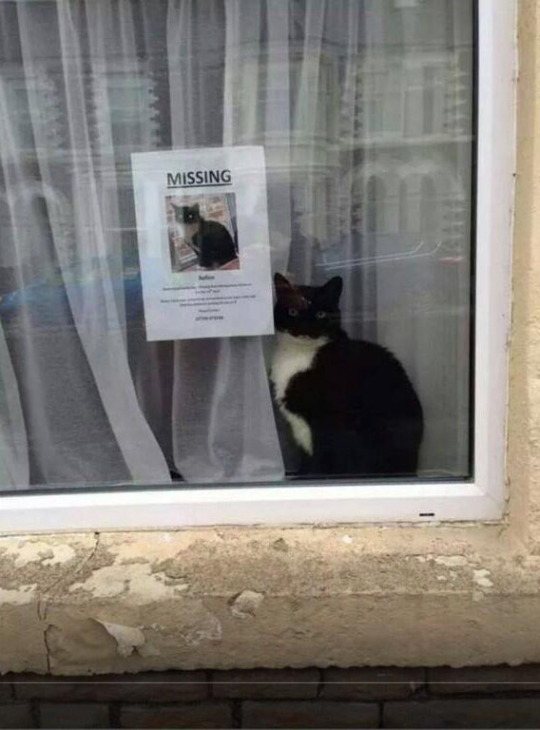 According to state police investigators, area business mogul and cat Hufflepuff faked his own death to avoid looming corruption charges. Police revealed during a press conference on Sunday that a months-long investigation and sting operation yielded overwhelming evidence that Hufflepuff had been receiving payouts from known elements within the local feline mafia.

Police say the mafia cats were using Hufflepuff’s vast backyard real estate holdings to launder money earned through an elaborate protection racket. The cats would allegedly force neighborhood pets to pay them, ostensibly for protection from other area gangs, such as the D.O.G. Crew, and the Ferret Fam, and then funnel the money into the Hufflepuff’s legitimate businesses.

The police were intending to make an arrest two weeks ago when Hufflepuff disappeared.

“With the noose closing in, Hufflepuff made the decision to run,” said police inspector Cecile Staton. “Flyers for a ‘missing cat’ began appearing all over town. We believe his intention was to flee the area, ingratiate himself with a new family, and reemerge with a new identity.”

Police set up a tip line, and Staton said the cat was spotted at a few of his favorite hangouts – the koi pond outside the blue house on Maple St., the dumpster behind the convenience store on JFK Blvd. They were able to tail Hufflepuff back to his hideout at a house a few streets away from where he lived.

“Now in addiction to facing federal racketeering and corruption charges, Hufflepuff will also be charged with fraud and conspiracy to commit tax evasion,” said Staton.

Lawyers for the cat declined to comment. He will be arraigned next month. 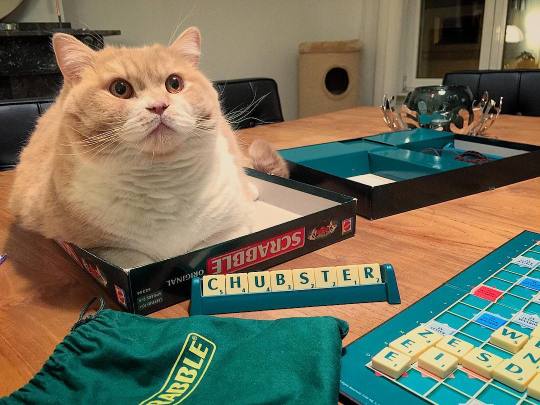