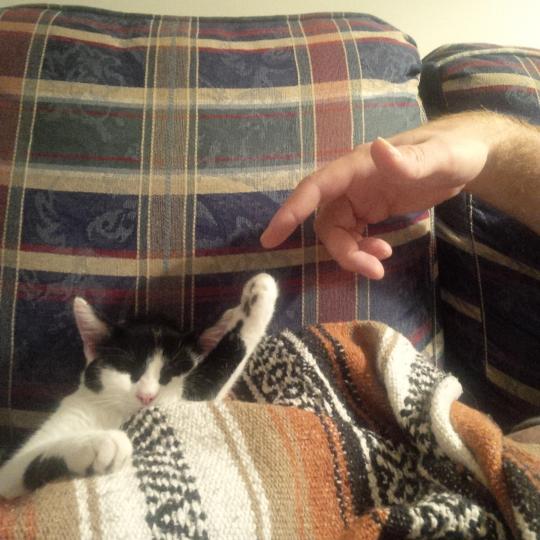 A local cat named Fozzie and his friend Jason Arnett are being sued by the estate of artists Michelangelo for copyright infringement after uploading a recreation of the famed “The Creation of Adam” fresco from the Sistine Chapel to photo sharing site Imgur.

“The two were just goofing around and thought the photo was funny,” said Francine Stephenson, legal counsel for the defendants. “Regardless, this lawsuit has no merit. That Sistine Chapel is definitely out of copyright. That was painted like 500 years ago. We’ll be filing a motion to dismiss.”

The picture, meanwhile, has gone viral as a result of the lawsuit. If the goal of the Michelangelo estate was to have the photo removed from the internet and seen less, they’ve badly miscalculated. It’s now been viewed millions of times on sites like Reddit, Tumblr, and 9GAG.

Both Fozzie and Arnett declined to provide comment on the advice of their lawyer. 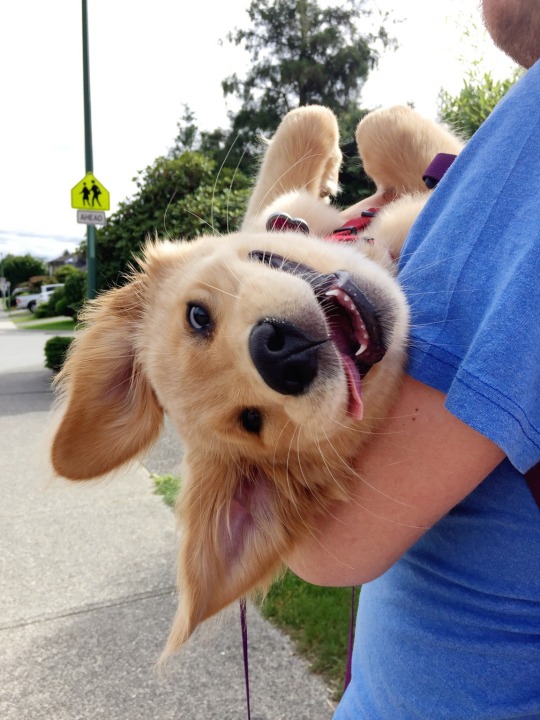 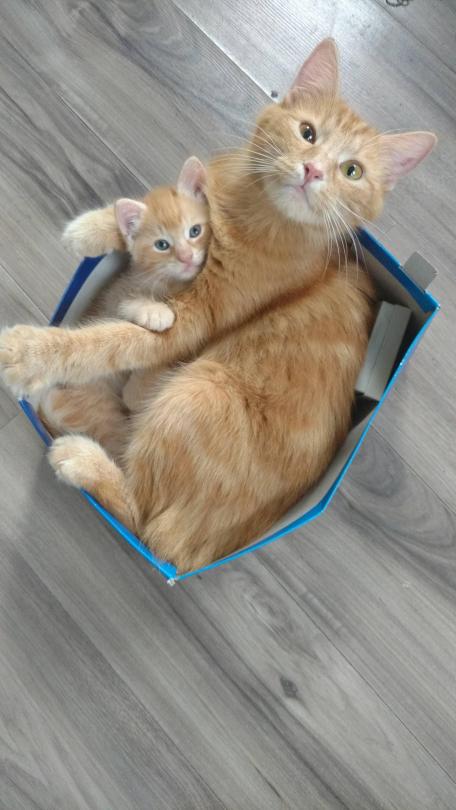 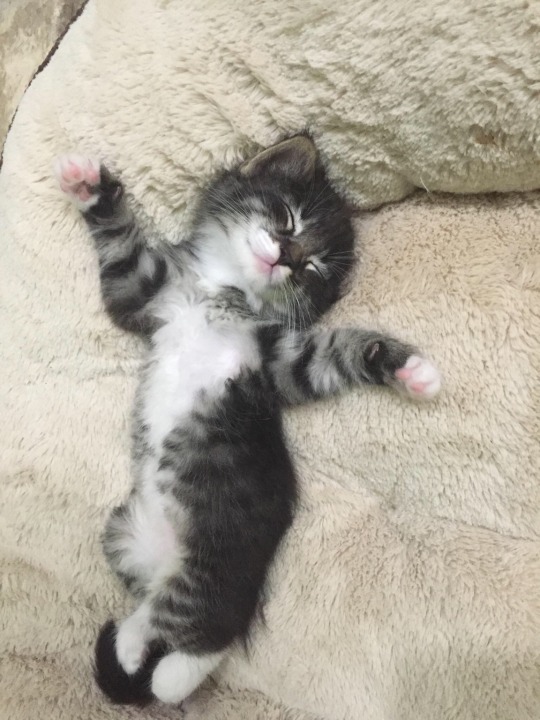 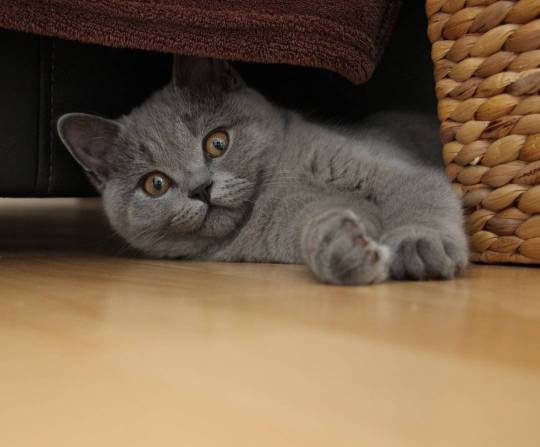 According to sources close to the situation, a local cat named Bari was completely flabbergasted that she was found so quickly during a game of hide and seek last night.

“She was convinced she had a great hiding spot,” said Larissa Cuomo, a spectator who watched the finding unfold in person. “She was under a corner chair in the living room behind a basket of laundry.”

It would have been a good hiding spot, said Cuomo, if not for one thing.

“Bari forgot to account for her tail,” said Cuomo, who observed the cat’s tail peeking out from behind the basket. “It was like a beacon. She was found in minutes.”

The cat could, ironically, not be located for comment.