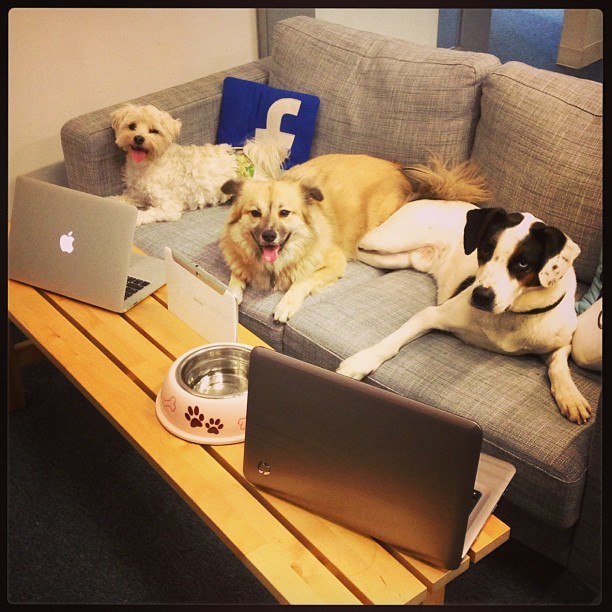 In the fast-paced world of tech startups, you’ve got to be lean, fast and willing to write code for 24-hours straight.

That’s what the pups over at BarkMe did Thursday night. The dog-owned mobile development company, based in New York City, held an internal hack-a-thon to generate prototypes for products they hope will disrupt the mobile marketplace in 2013.

“I think they really hit on something last night,” says Jamie Jenson, the startup’s PR rep. “It’s tentatively called ScentKeeper, and it’s a location-based social network for dogs, where users mark the spot they’ve peed on a map, and others can discover pee spots nearby. It really has the potential to save pups a lot of time sniffing out their friends’ pee. ”

The app piggybacks on the infrastructure of Google Maps and popular checkin service Foursquare to deliver location results to dogs who share a social link. BarkMe hopes to release a beta version for iOS devices this spring. 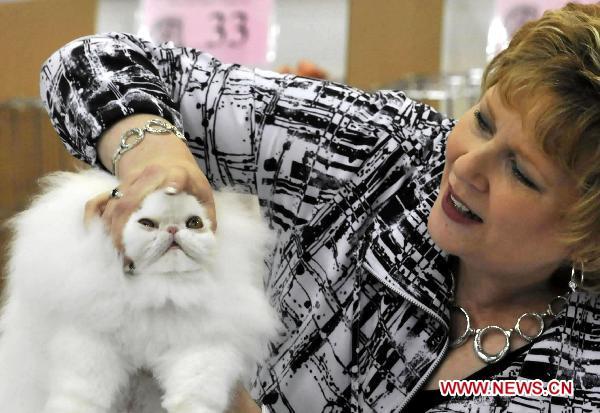 Chloe, feline legend of stage and screen, is lashing out and hissing at the  paw-parazzi, whom her representative says have gone way too far this time. Earlier this week, a photo surfaced of Chloe apparently undergoing a facelift consultation at the office of celebrity plastic surgeon Gladys Rola Bringard.

Lauri Biondi, Chloe’s long-time PR rep, tells The Fluffington Post, “We can neither confirm nor deny these intrusive reports. Any photographs that may have resulted from this alleged appointment represent a serious breach of her privacy, and we intend to respond with our claws out.”

An unnamed source at TMZ stated, “It’s pretty funny that Chloe’s people are making such a big deal about it, since this is only the latest publicity stunt perpetrated by Chloe’s team in order to revive her sagging career. Everyone remembers last year when her people circulated that picture of her going to the vet, and stirred up concern, when she was really just going in for some shots.”

To date, Chloe’s manager and PR rep categorically deny that photo was staged.

Our source continued, “It’s not even a good strategy. Everyone knows animals’ careers are only big if The FluffPo covers them. Wait, who are you with again?” 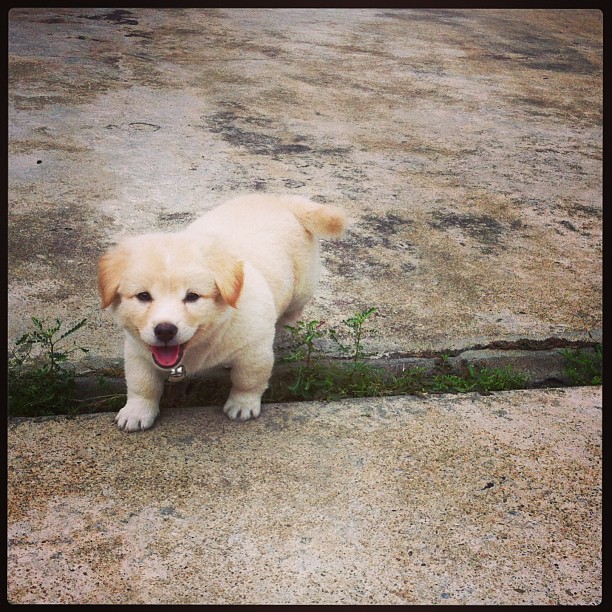 PHOTO OP: Laugh It Up, Fuzzball 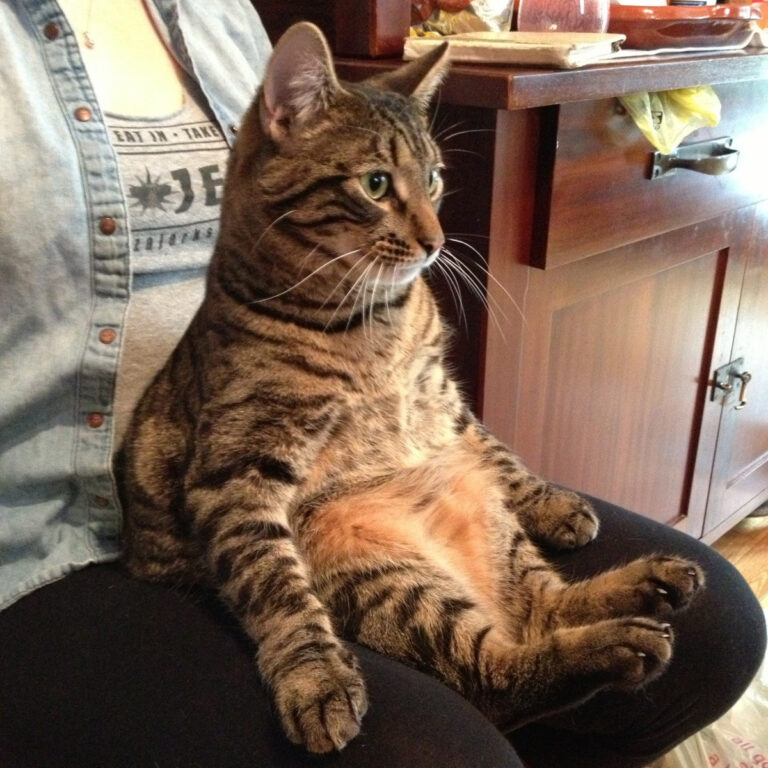 Cat’s Seat Back and Tray Table Are In Their Full, Upright and Locked Position

Numerous reports out of terminal six at Phoenix Sky Harbor International Airport indicate that a cat named Simon has indeed placed his seat back and tray table in their full, upright and locked position, as requested by flight attendants.

“It was touch and go there for a while,” says Lenny Davis, who has the aisle seat next to Simon. He corresponded with The Fluffington Post via email, as the plane was still on the tarmac at press time. “He couldn’t find the tray table lever, his seat belt wouldn’t buckle. But he figured it all out. We should finally be ready for takeoff.” 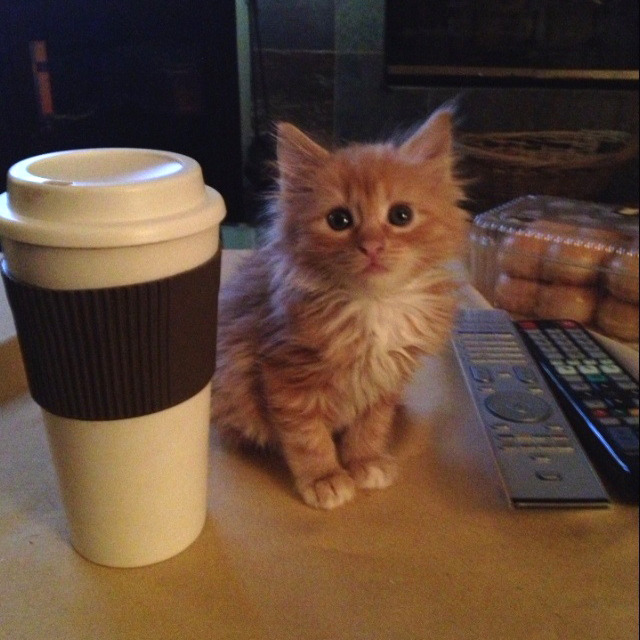 In a move that will certainly lead to “afternoon jitters,” a kitten named Max insisted on ordering a Venti blonde roast from Starbucks this morning, despite protests of co-workers.

“The cup is larger than he is,” says Jared Ferretti, who shares a cubicle with the kitten. “How could anyone drink that much coffee in one day? It’s insane.”

“It’s not the first time,” says Jennifer Sawyer, another co-worker. “Max pounds coffee like a champ. He has to ever since he took that night job as a bouncer at The Kit Kat Klub.”