via Phoebe the Bully 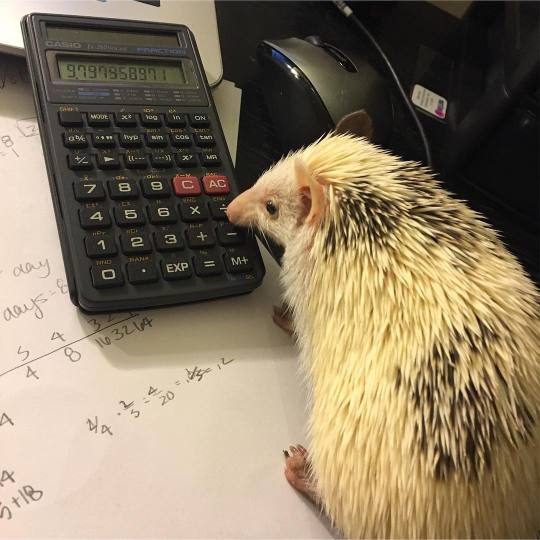 After analyzing five years of retail and ecommerce data, a hedgehog named Kylo Ren (no relation) has extrapolated a model that predicts record-breaking revenue for sellers in Q4.

”The holidays are always huge for retailers, but with the economy back in full swing, 2016 could be a banner year, according to Kylo,” says John Nickelbuck, a retail analyst at Forbes.

After accounting for inflation, energy markets and other factors, Ren predicts a total of $9.7 bajillion in revenue for online and brick-and-mortar stores.

”Bajillion may not seem like a real number,” says Nickelbuck. “But trust me. It is. And it’s a lot.” 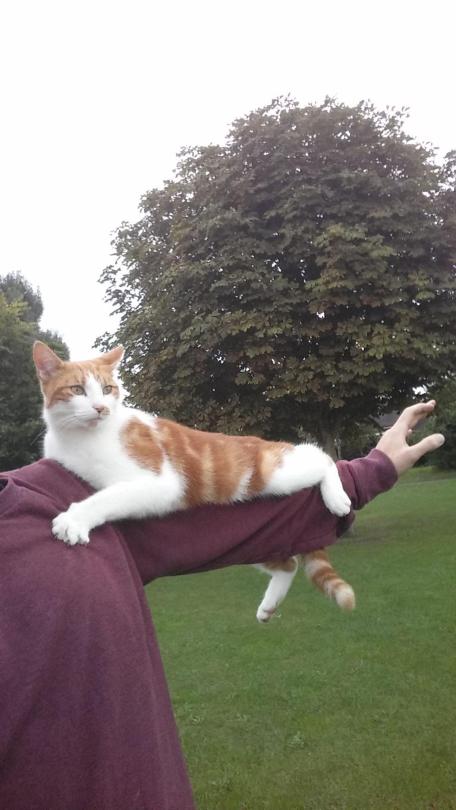 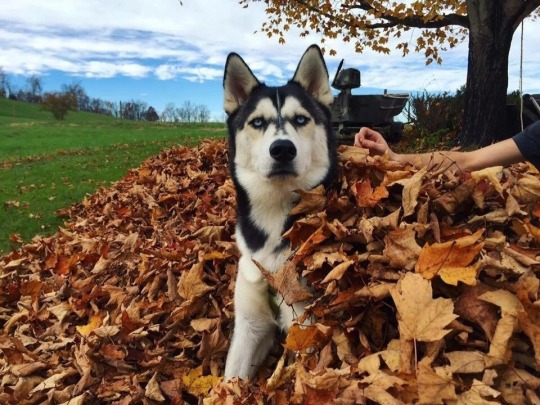 The jury is still out on the changing seasons for local dog Burdock, according to sources close to the situation.

“He’s really a creature of habit,” said close friend Amy Shafak. “It takes him awhile to get used to a new season. The sights, the smells, the tastes, the temperature. And then once he’s finally settled in, things are changing all over again.”

The dog, who lives outside of Milwaukee, Wisconsin, which has a true four-season climate, has been contemplating a move. Friends say Burdock wants to move some place either much warmer, which was surprising given his Husky heritage.

“When he said he wanted to move, I was thinking Juneau or Reykjavik or something.  But he’s look at places in L.A. and San Diego,” said Shafak. “Places with a pretty narrow range as far as seasons are concerned, but not the kind of climates I figured he’d be into.” 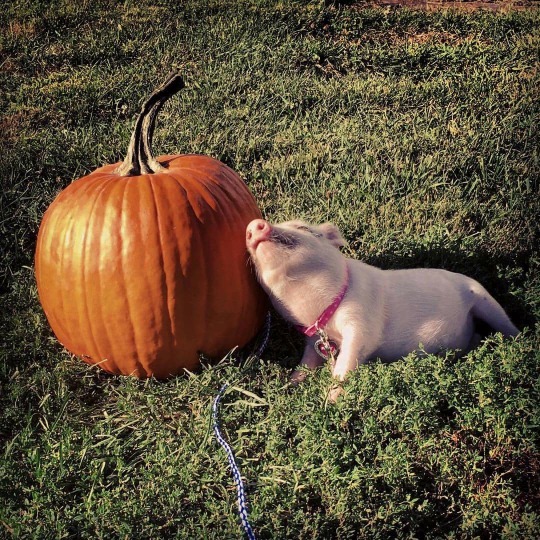