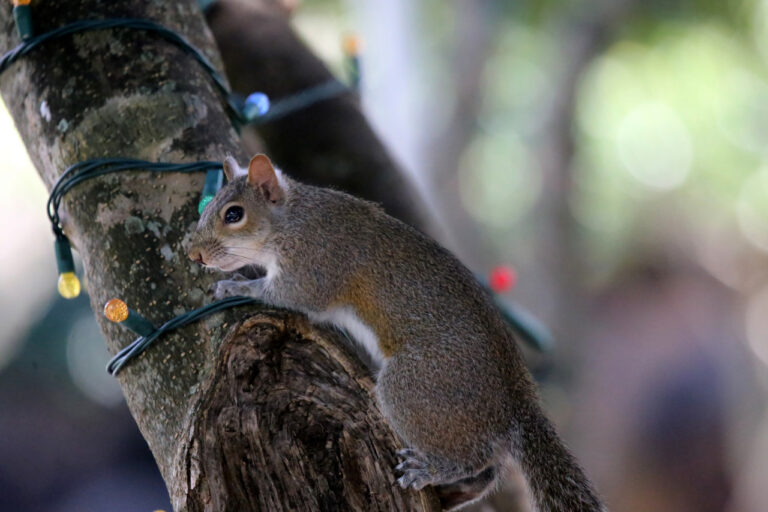 A squirrel in Philadelphia’s Washington Square Park was spotted taking down his Christmas decorations this morning and stowing them in a tree hollow.

According to Wiggum, the squirrel is festive, but efficient. He puts his holiday decorations up each year the day after Thanksgiving and takes them down promptly the day before the new year.

“Before you know it, he’ll be hanging up his Valentine’s Day stuff,” said Wiggum, “though he only keeps that up for about 24 hours, then it’s on to St. Patty’s Day.” 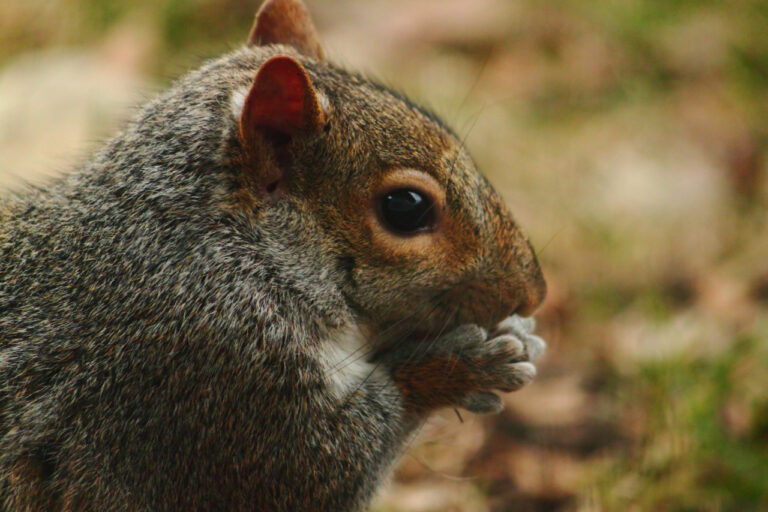 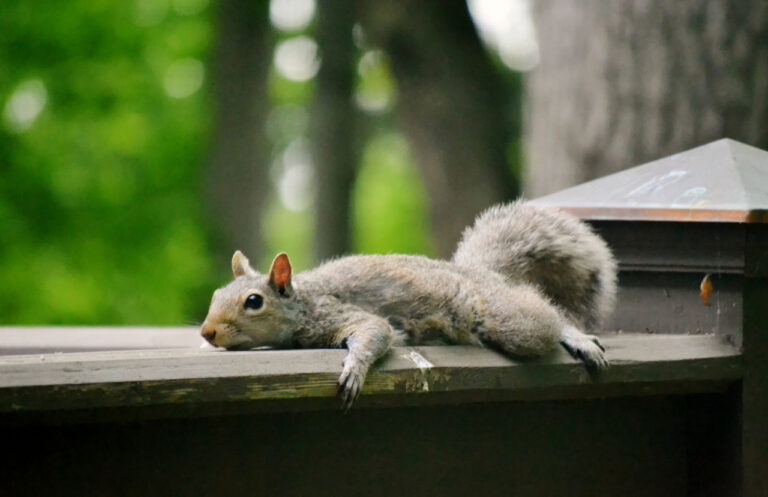 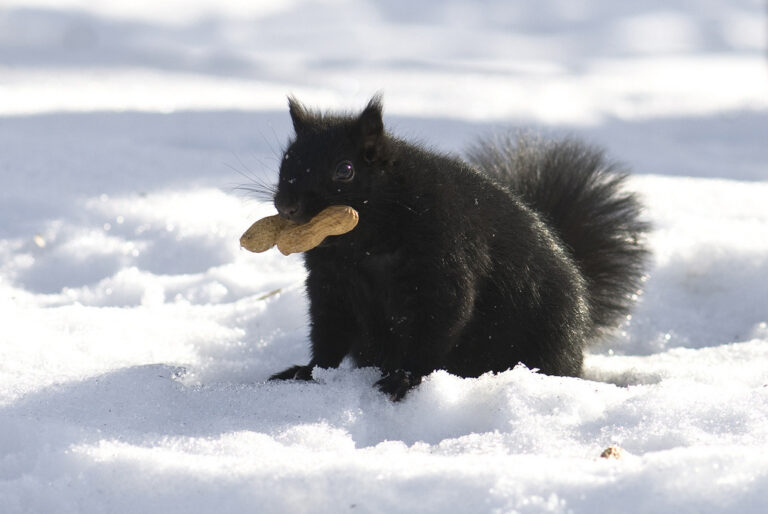 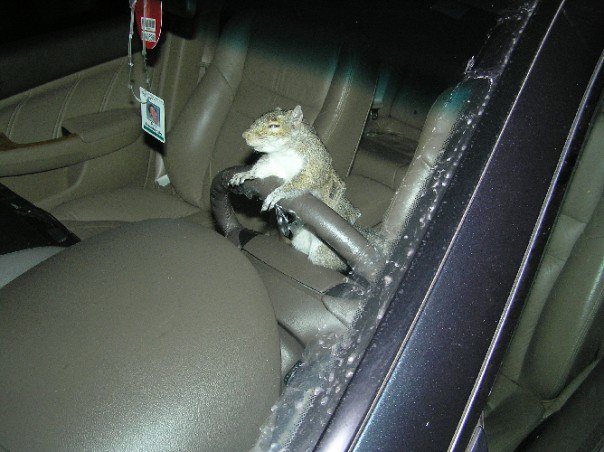 Police in Somerville, MA have arrested a 2-year-old squirrel named Hank after receiving a report that he was driving erratically on Medford Street. Patrol cars attempted to pull the squirrel over, but he did not respond to the sirens, according to the police report.

“I called in some backup and we pinned his vehicle with a blockade,” says George Sevalis, the officer who made the arrest. “He didn’t seem to know or care that we were chasing him.”

There are no indications that Hank was driving under the influence, and he was not transporting anything illegal, though authorities did find a large cache of nuts in the trunk.

“He claims they’re his, and that he recently dug them up after the winter,” says Sevalis. “But we’re looking into it.”