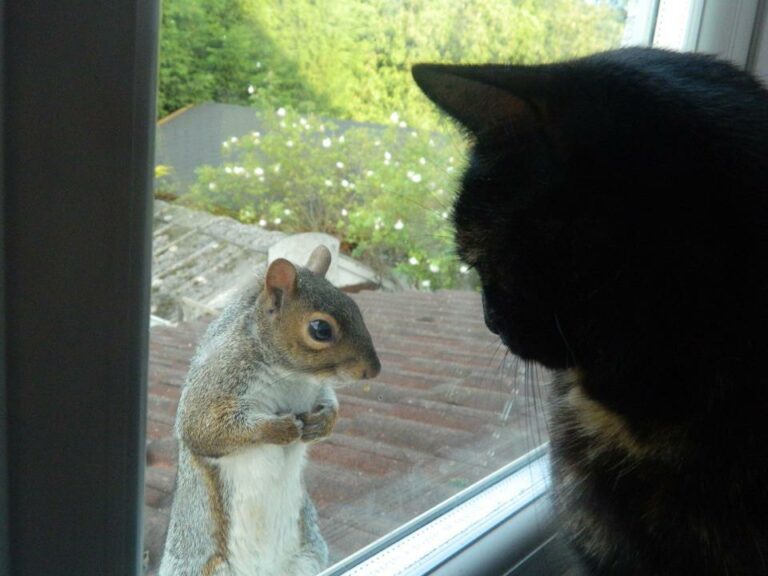 According to reports, Lyle the cat has finally put his paw down after a series of infractions committed by his squirrel roommate, Buford. Sources close to the situation tell The Fluffington Post that Buford has been effectively locked out of the pair’s apartment since misplacing his keys this morning.

“It had to happen,” says James Runson, a friend of the two. “Buford was always borrowing Lyle’s DVDs and never returning them. Then there was the garbage situation – Buford would never do it when it was his week. He can’t keep track of his keys but he somehow has no problem leaving acorns all over the place. Somebody had to set him straight.” 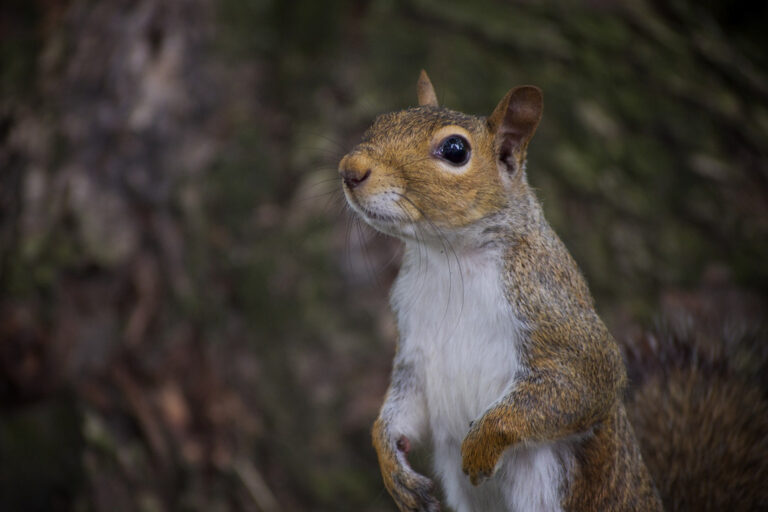 Though the Republican National Convention is already upon us, analysts at the Hastings Institute for Political Science have repeatedly noted that there’s a chance – albeit infinitesimally small – that a squirrel named Conrad could become the party’s nominee in Tampa, FL.

“His name was added to some RNC forms back in June,” says Francis Overmeyer. “It’s highly likely that Romney will be the party’s nominee, but we suspect there’s a .0001% chance that Conrad the squirrel could cause an upset.”

While this outcome would certainly complicate Republican strategy for the November election, Conrad does poll slightly higher than Romney in the crucial swing state of Ohio. 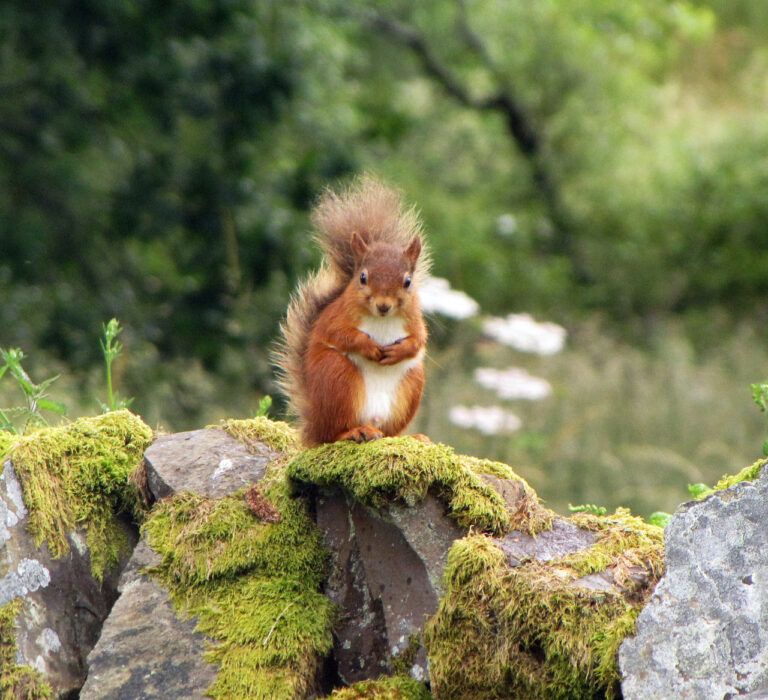 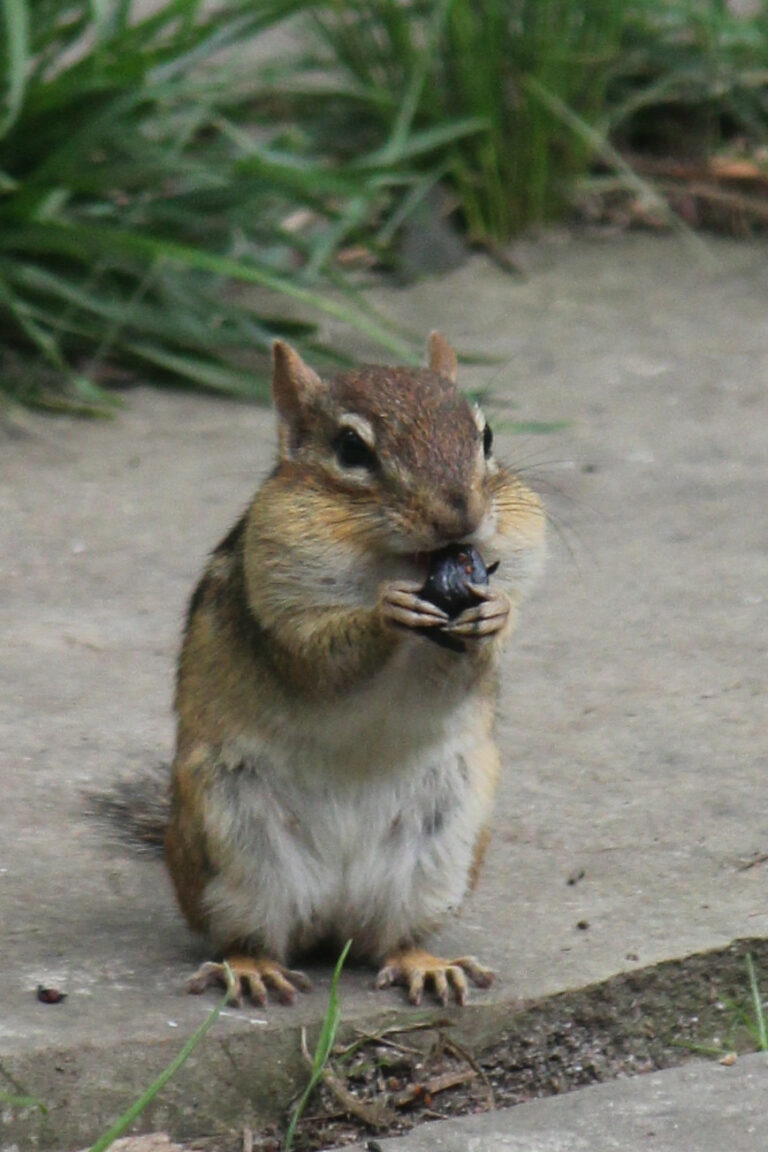 Squirrel Stuffs Mouth With Blueberries on a Dare

According to numerous reports, an area squirrel stuffed his face with at least seven blueberries as part of a dare from friend.  He then attempted to say, “Chubby Bunny,” which led to hysterics among his friends and near choking for the squirrel.

The squirrel was able to come through the game unharmed and set a campfire record for most blueberries.  The Fluffington Post does not recommend playing Chubby Bunny unsupervised. 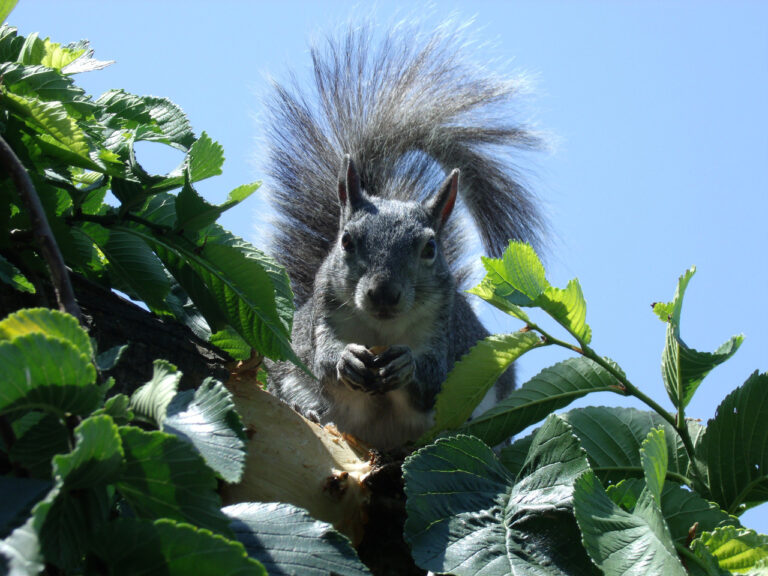 Sandy, a squirrel from Cotati, CA, is obsessed with geek culture. He loves all things superhero, sci-fi and fantasy.

As such, he’s been a regular attendee of Comic-Con in San Diego for five years running. Unfortunately, he will miss this year’s nerd fest due to family obligations.

“He’s pretty bummed about it,” says Hank Isa, a friend who often accompanies Sandy to the yearly convention. “I promised to bring him back an autograph from one of the Doctor Who cast members.”