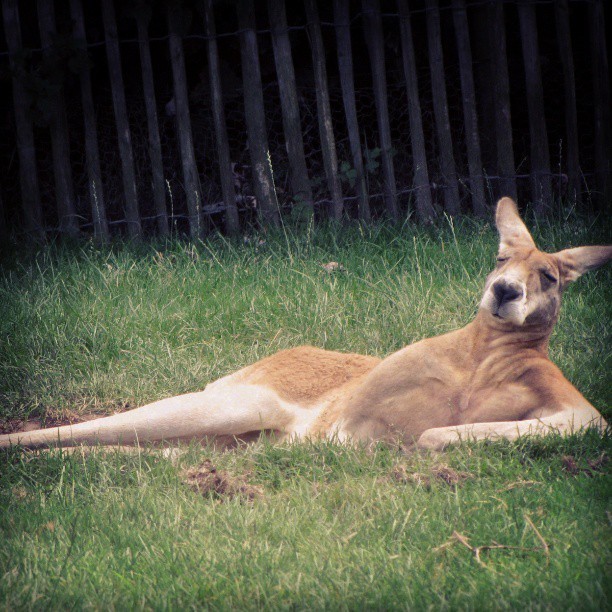 A kangaroo was arrested for indecent exposure yesterday after he was caught sunbathing at the park in the nude.

Police were called in around 2pm, according to official reports, to investigate calls about a kangaroo that was “letting it all hang loose.” The responding officers found the animal asleep on a blanket, completely in the buff.

According to reports, the kangaroo was taken into custody without protest and was released into the wild after being held at the county jail overnight. His court date is next month and he faces up to a $200 fine and 20 hours of community service. 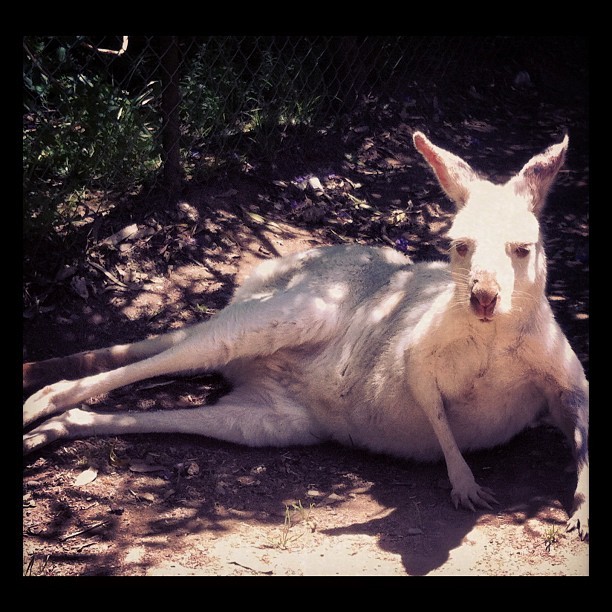 The annual swimsuit issue of Aussie Sport magazine is always a bestseller, and this year’s cover model was announced this afternoon at a press conference in Sydney.  The March 2013 issue will actually hit newsstands in February and will feature a cover and interior photo spread from popular kangaroo model, Willa.

“In previous years, a cover on Aussie Sport could launch a model into superstardom,” said Australian magazine industry vet Terry O’Dell.  "But with the print industry hurting, this year’s cover might be more important for the magazine than the model. Willa is a rising star and she is sure to sell copies.“ 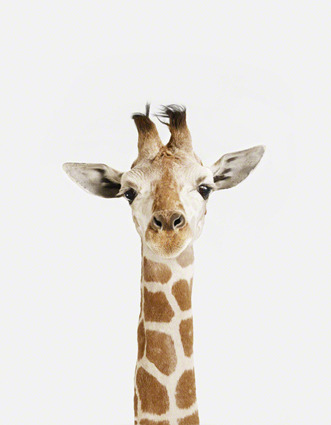 9 Ridiculously Cute Animal Portraits You Can Hang on Your Wall

Looking to bring some adorable chic into your home? The Animal Print Shop has the cutest fuzzy portraits you’ve ever seen. Check out the site to see more. 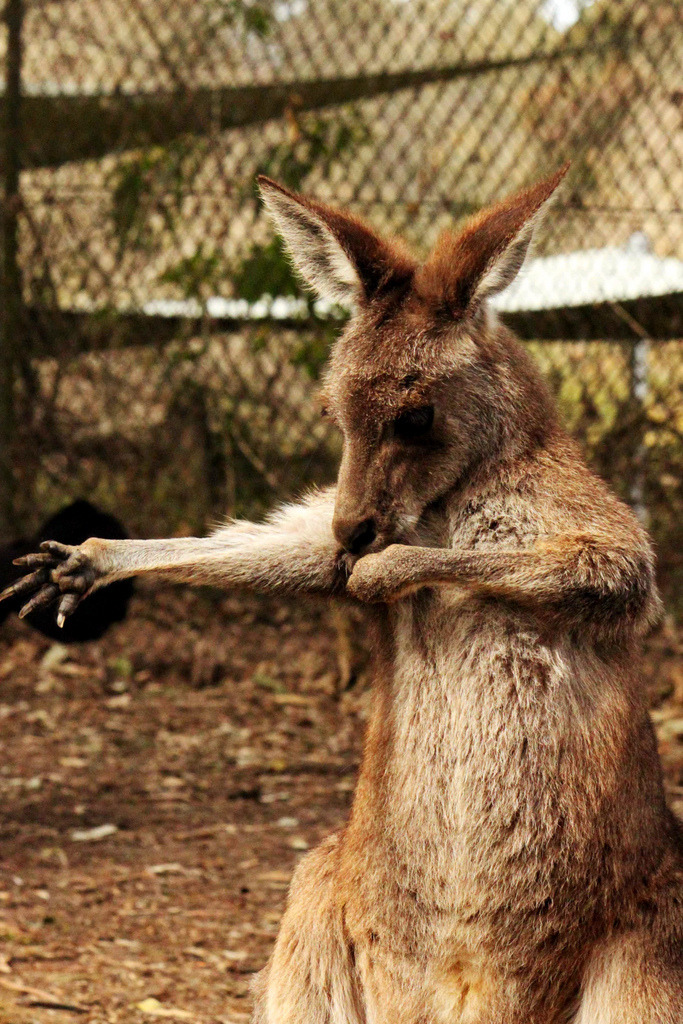 PHOTO OP: May I Have This Dance? 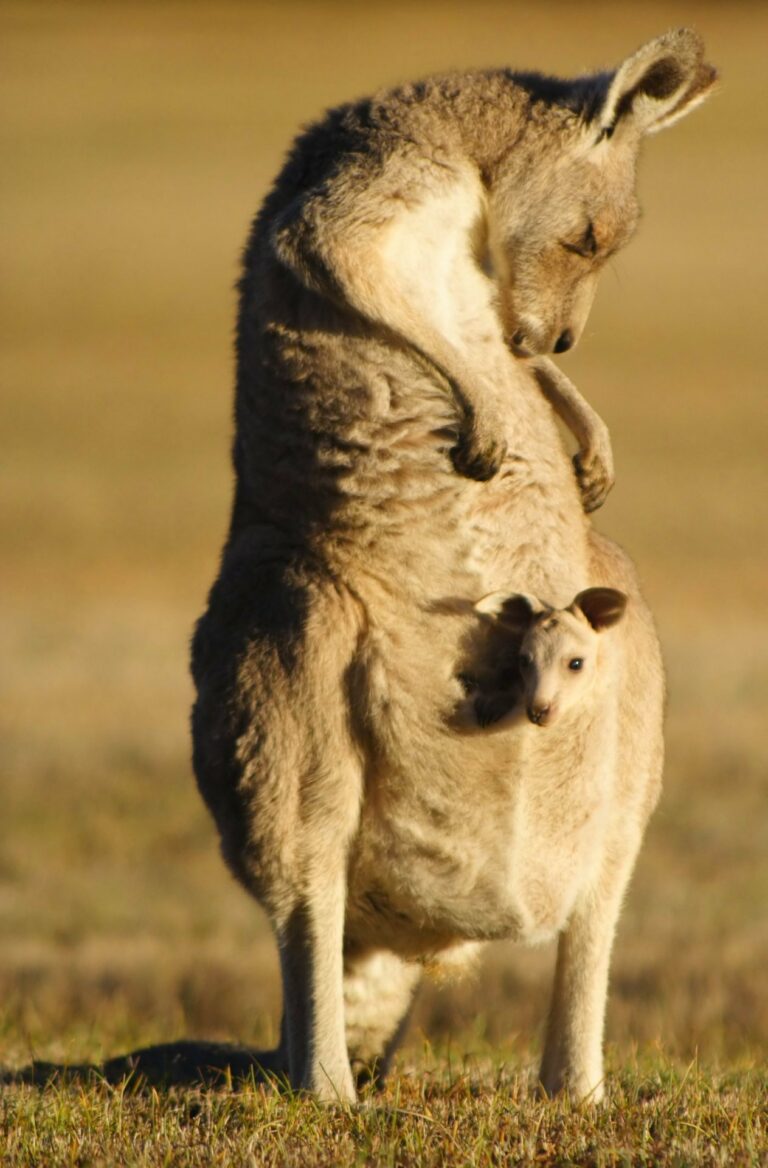 Sources tell The Fluffington Post that a baby kangaroo in a wildlife preserve in New South Wales, Australia has been spotted traveling around in his mother’s front pocket.  Initial reports were met with skepticism by the mainstream media, yet photographic evidence lends credence to this interesting phenomenon.

Naturalists, however, claim that the pocket is actually called a “pouch” and all baby kangaroos are toted around by their mothers in this manner.  It’s actually rather unspectacular.  Ah well.