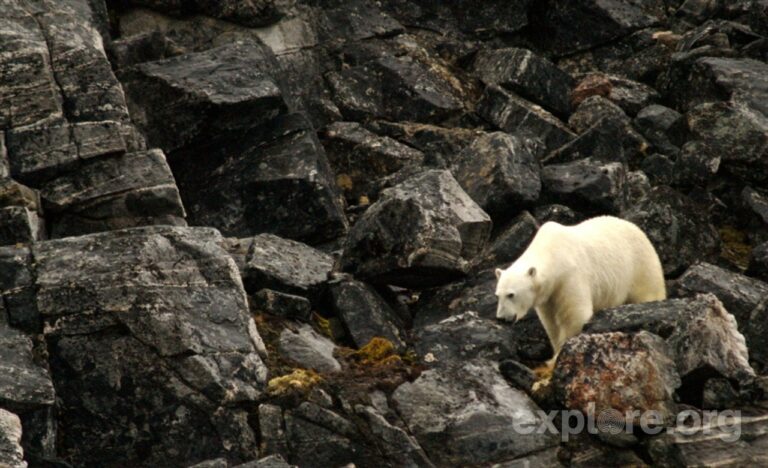 Hiker Chelsea Carleton was present for the first meetup.

“On the one hand Blanca’s a great guide,” she said. “She’s been all over the coast and knows all the best views up here.”

Carleton noted that Blanca has been chatty with the newer hikers, offering advice based on her years of experience.

“Her advice is good,” she said. “But I’m still undecided on the wisdom of following a bear out into the wilderness, you know?” 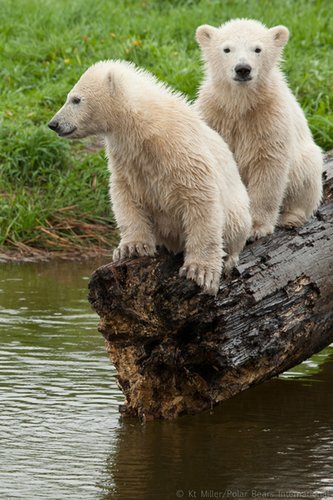 All Lars and Olaf wanted was their own theme park.

The enterprising polar bear twins had begun construction on the project, only to have it hampered by a fundamental lack of engineering knowledge.

“They didn’t really know how rides worked,” says business partner and friend Anthony Malick. “The log ride was especially problematic – after they realized the mechanics involved, they kind of had to start from scratch.”

“I can’t wait – and neither can our investors,” says Malick. “It’s going to be a big success, though – assuming they get the controls for the Polar Coaster worked out.” 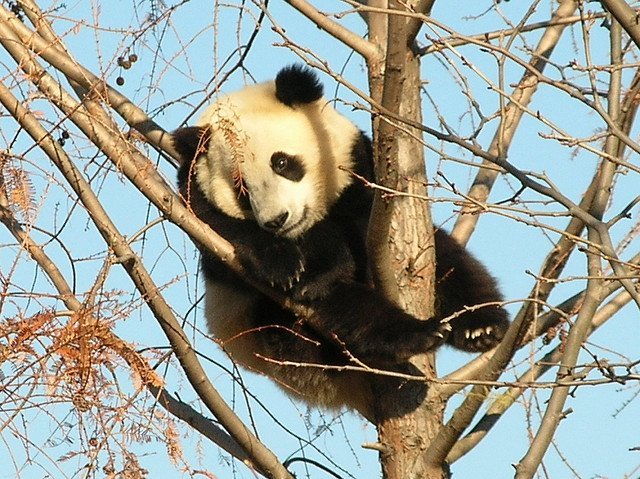 Eyewitnesses have confirmed to The Fluffington Post that for the past week, baby panda Chen has been seen tenderly embracing every tree that he comes across.

“I’ve always been impressed with how seriously he thinks about our natural resources; you should see how fastidious he is about picking up litter around the Bifengxia Panda Center,” Jin Liao, associate director of development at the center said via email. “I told Chen that the world would be a better place if there were more tree huggers like him. I just assumed he knew what the phrase meant.”

Friends and family haven’t decided whether or not to tell Chen that being a “tree hugger,” in the modern context, doesn’t actually involve literally hugging trees.

“On the one hand, he’s super adorable when he does it,” said Liao. “On the other hand, he’s gotten stuck up in a tree four times this week, so it’s starting to become a nuisance.” 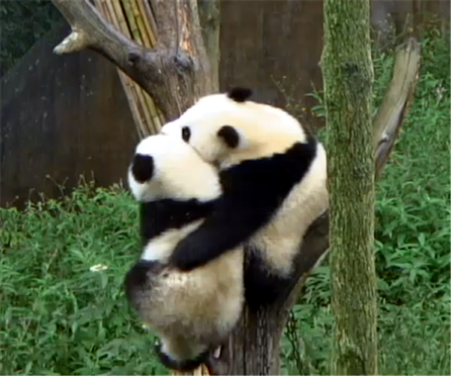 According to sources, Ming the panda is safe on the ground this morning after becoming trapped in a tire swing at least three feet from the ground. Witnesses tell The Fluffington Post that her brother, Bao Lao, quickly assessed the situation and sprung into action.

“She’s in that tire swing all the time,” says Richard Beck. “I knew she was eventually going to get stuck in it. It’s a good thing Bao Lao was around, because I definitely wasn’t going up there.”

The three-year-old panda was shaken, but quickly returned to her normal panda activities.

“She went to sleep,” says Beck. “I don’t blame her, though – I’d be exhausted too if that happened to me.” 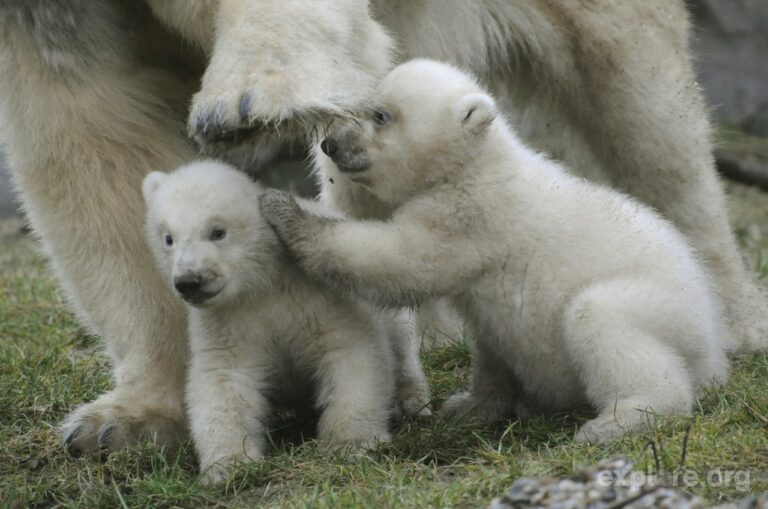 Polar Bear Cubs at Odds Over ‘Who Pushed First’

An ongoing fight within the polar bear clan at Ouwehand Zoo in the Netherlands has escalated into a shoving match. The two cubs involved have exchanged heated barbs over who pushed first. It’s unclear what the initial argument that led to to the pushing was about.

According to sources familiar with the matter, Snowball insists that his sister Snowflake was the instigator, Snowflake has denied that allegation and places the blame on her brother.

“I saw it happen,” zookeeper Lars Kjellman, an eyewitness to the alleged first push, said. “I definitely saw one of the cubs push the other one. But from the other side of the enclosure, I couldn’t tell which one did it. They look identical from that distance.”

Kjellman said spats between the cubs are not uncommon.

“There was the time Snowball made a face at his sister,” he said. “Then the day that Snowflake was touching her brother. And don’t even get me started on when they couldn’t share the last trout at dessert last month.”

Huggies, the cubs’ mother, has has been called in as a mediator.