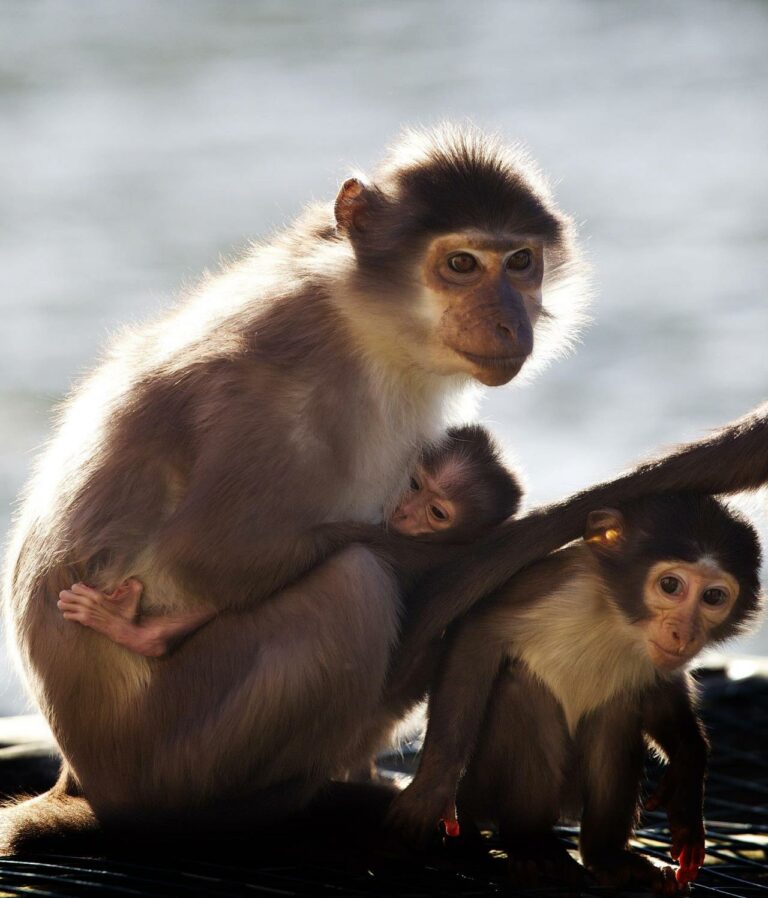 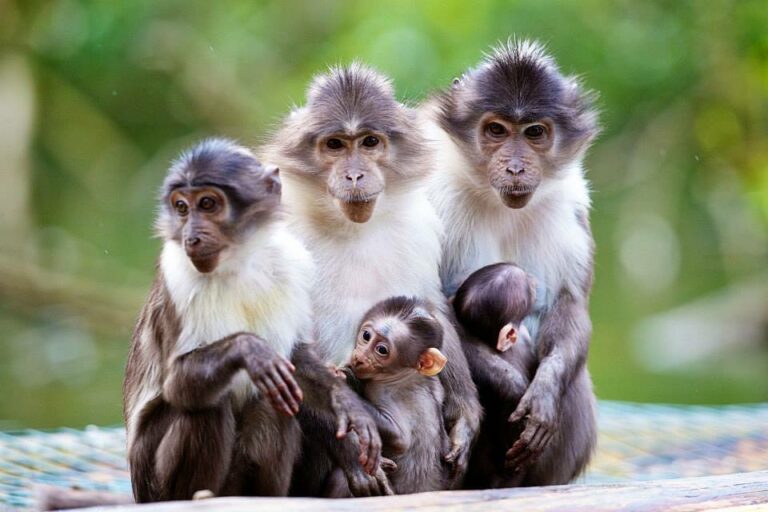 A family of white crested mangabeys set out on a road trip for the July 4th holiday, only to have their minivan break down somewhere outside Columbus, OH.

“They were trying to get to Sea World Ohio,” says Kip Nelson, a gas station attendant who changed a tire for the family’s car. “But that park closed down back in 2001. Either their guide books are out of date, or they don’t use the Internet.”

The monkeys are reportedly back on the road, and sources on the ground say they’ve revised their plan and are now heading for Adventureland in Addison, IL. 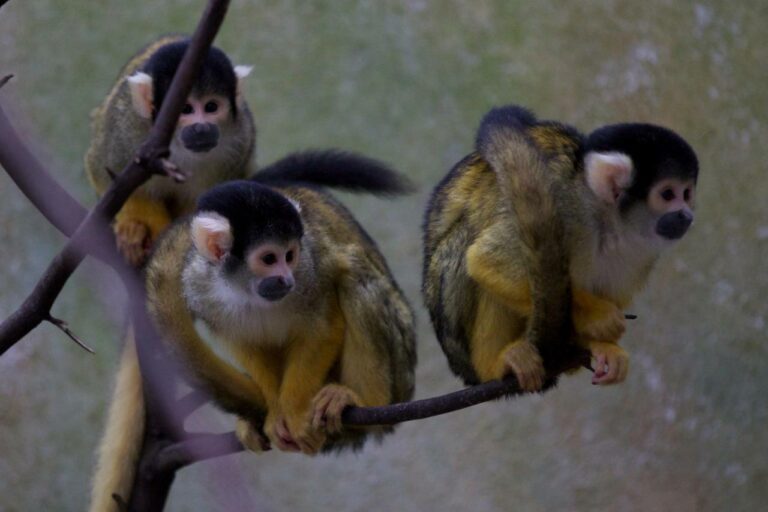 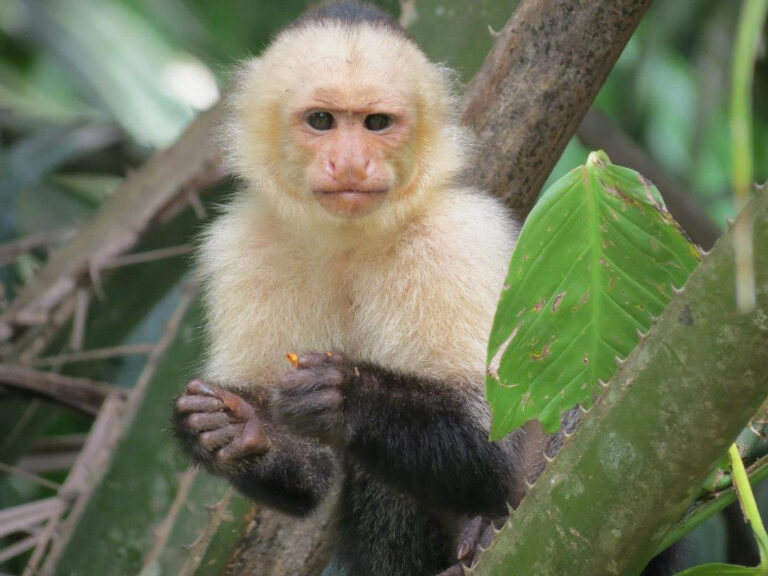 Steve, a capuchin monkey who lives in Berkley, CA, is actually a University of Alabama fan, so he was definitely rooting against Notre Dame linebacker Manti Te’o in the BCS Championship game.  But Steve is also a Buffalo Bills fan, and he wants the Bills to have a good draft in April.

Currently, ESPN’s Mel Kiper Jr. has Te’o predicted to go eighth to the Bills, who ranked second-to-last in rush defense in 2012.

“He’s monitoring the situation,” said close friend Jim Vitale. “He doesn’t know what to think about Te’o – whether he was complicit or just a victim.  Steve doesn’t think it’s his place to judge.  But as a football fan, he he really just hopes nothing changes that might cause Te’o to fall further in the draft.” 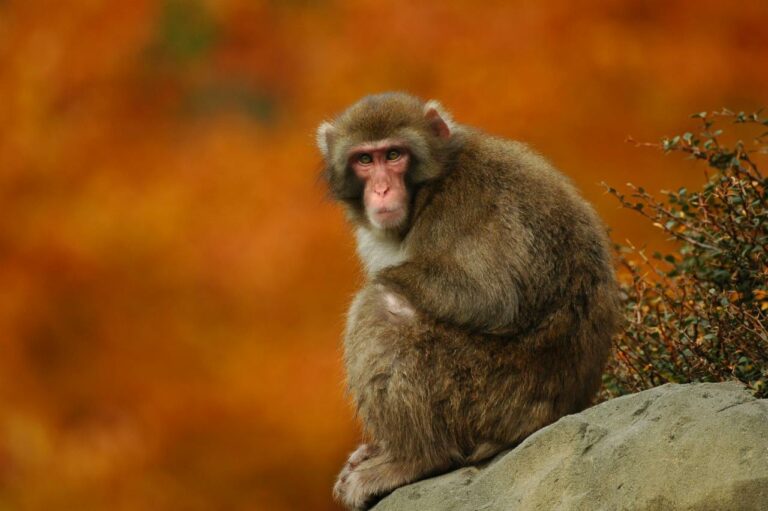 Mom Forgets to Pick Up Snow Monkey at the Mall

When Penny dropped her son Travis off at the mall early Wednesday, they agreed to meet by the movie theater at 4:30 pm for a timely pickup. Travis arrived five minutes early. His mom was nowhere to be found.

“I offered to call his parents,” says mall security guard Tom Wakeman. “But, we couldn’t reach her, probably because snow monkeys don’t have cell phones. What was I thinking?”

She arrived closer to 7:00 pm. Travis wasn’t pleased, but at the end of the day, he arrived home safe and sound.