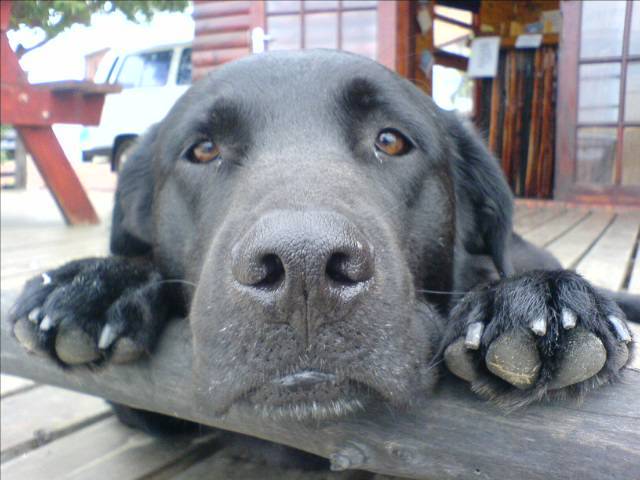 Astor, a black lab from Brooklyn with a flair for baking, brought a strawberry rhubarb pie to her friends’ Labor Day picnic on Long Island. The afternoon was a great success, but after the meal, Astor got wrapped up in a game of frisbee and never got a chance to taste the fruit of her labors.

After a thorough investigation, sources revealed that Jackson Jefferson ate the last slice before Astor had a chance to call dibs. The eight-­year-­old had already enjoyed a first slice when he chose to gobble up the final piece, but claimed that he didn’t mean to deprive the lab of his dessert.

“I asked twice if everybody had had some pie,” Jefferson said in his defense. “It’s not my fault if Astor didn’t hear me!”

Astor did not comment on his hurt feelings, but did stare mournfully at Jefferson for the remainder of the picnic. 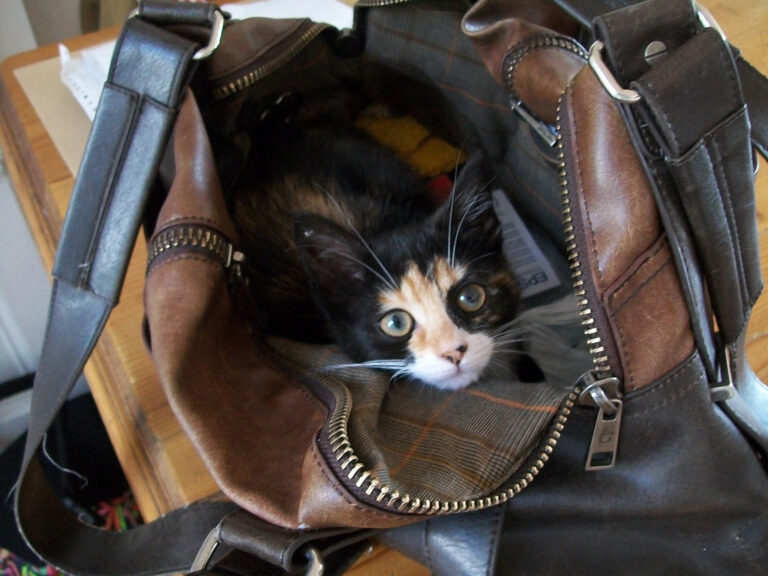 Kitten Is So Totally Ready For Back to School

Bring on the desks and pencils! Maxine, a tabby from Seattle, is ready to be done with summer and hit the books. The young kitten will be starting her freshman year at Emerald City High and she’s very excited for all the academic and extracurricular adventures of the next four years.

“Yeah, Maxine is all about starting high school,” she said while texting.

“She’s really type A and on top of things. I’m, like, dreading it. Although that new bag she got is super cute. Maybe I’d be more productive if I got one too.” 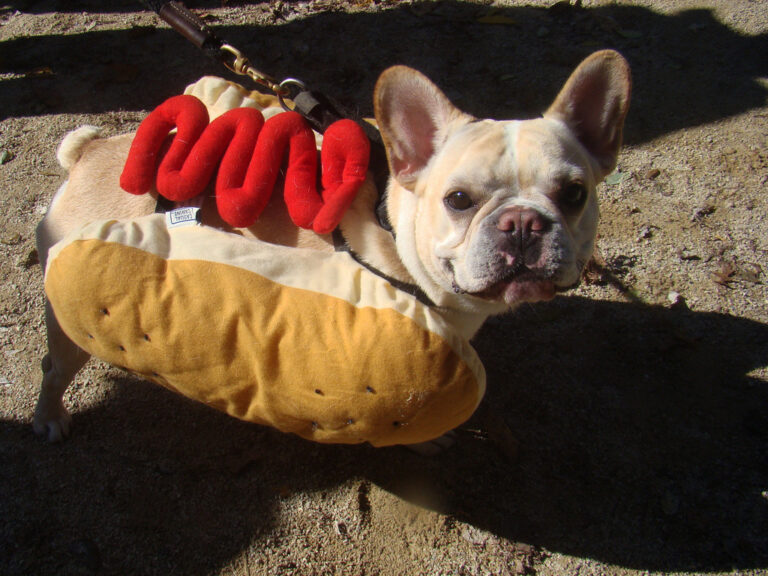 Being a celebrity isn’t all red carpet premieres and designer threads. When you’re a public figure like Pugsy, host of the reality TV show Big Barker, just running out for a rawhide without causing a paparazzi swarm is almost impossible. FluffPo’s gossip column has just learned that Pugsy may be using disguises in order to escape his SoHo loft and roam the city in peace.

Today, he wanted to enjoy a last summertime hurrah without the stress of having photographers or fans in his face, so he opted for a clever costume.

FluffPo caught up with Pugsy’s rep, Maria Andrade, while the pup was in line for one of the popular roller coasters. “He just wants to be able to enjoy the boardwalk like a normal dog,” Andrade said. “So I came up with the idea of this disguise! We’ve been here for hours and nobody has recognized him!”

Suddenly, Andrade looked concerned. “Wait, is this on the record?” 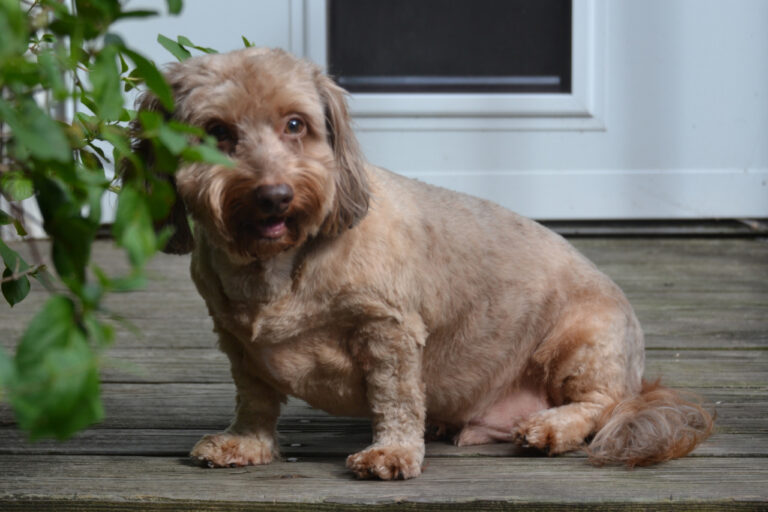 Frank the dog did not want to go to the vet.

Rather than employing the same old tactics, however, he decided to try something a bit different – camouflage.

“He’d been watching some nature documentaries about animals that can blend in with their surroundings,” says owner Karen Black. “He thought it’d be easy to do the same thing.”

It wasn’t. Upon seeing Black with keys in hand, Frank darted to the nearest houseplant – only to be found seconds later.

“I guess you have to give him points for effort,” says Black. “It’s not his fault his sense of color is off. Still, it was funny watching him try to actually blend in.”

Black was not available for further comment as she had left to look for Frank, who was just lying on the carpet a second ago. 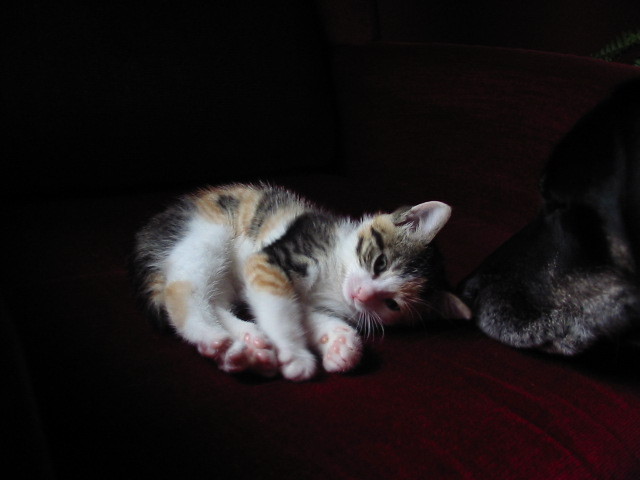 The hottest name in the art scene right now is a young prodigy named Scraps. She’s making waves by translating old world painting techniques into photography. In her latest – “Self Portrait with Labrador” – Scraps is particularly inspired by the works of Caravaggio.

Gallery owner Anita Perez explained the artist’s nods to past masters. “Look at the beautiful use of chiaroscuro, the strong delineation between light and shadow,” she said. “That’s a clear homage to the great Italian painters at the turn of the 17th century.”

While the techniques may be old, the vision is certainly new. “Scraps is a great technician, but the political statement of her photos takes her work to the next level,” Perez said. “This self portrait shows such optimism about the possibility of friendship between cats and dogs. A moving, moving piece.”

Via Guyon Morée. This post was originally published on Explore.org.