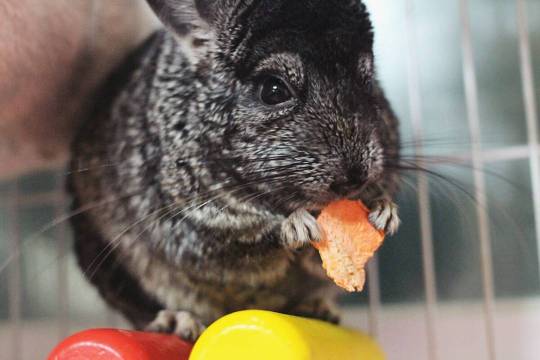 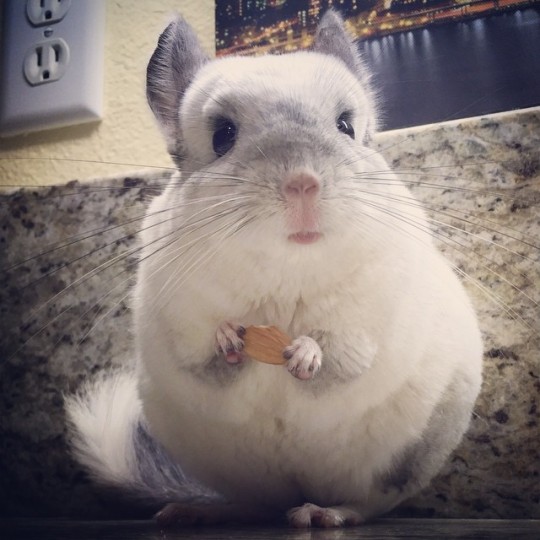 Your birthday only comes once per year, and that’s why Mr. Bagel the chinchilla had no regrets about ordering a second dessert almond on a recent trip to his favorite restaurant.

So what’s the problem? For one, almonds don’t really fit with the diet his chinchilla friend has been on – mostly chinchilla pellets, some grass hay, a few fruits here and there.

“He’s dropped a half an ounce in four months on that diet,” said Koski. “He looks fantastic.”

The other reason is environmental. Mr. Bagel has concerns over the outsized water impact that almonds have in drought-stricken California, where over 80% of the world’s almonds are grown.

“He definitely worries about that, and he’s trying to do his part by really limiting his almond intake,” Koski explained. “He’s been working on a bag of mixed nuts he bought at Trader Joe’s three years ago, and he’s still only eaten half.”

Still, the chinchilla definitely doesn’t regret his splurge during his birthday dinner.

“Your birthday is special,” Koski said. “Sometimes you’ve got to live a little, you know?” 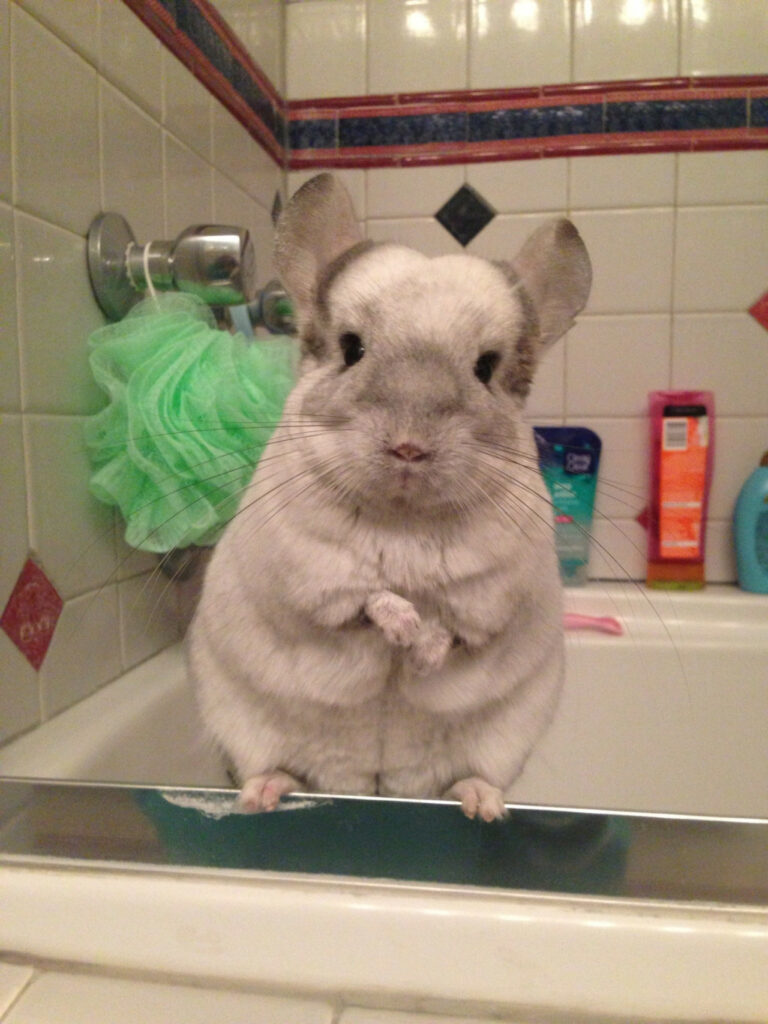 According to reports, a compromising picture of Mabel the chinchilla was recently leaked to the web. The actress and singer is the latest celebrity to be impacted by malicious hackers taking advantage of security flaws in Apple’s iCloud service.

“She’s usually very discreet about the pictures she puts in the cloud,” says friend Heather Warner. “Like anyone, she understands the inherent risks of outsourcing data storage.”

While Mabel has not commented publicly on the matter, she has released a series of tweets slyly alluding to the leak.

“It was such a blatant invasion of privacy,” says Warner. “No one needs to know what color her bathroom tiles are.” 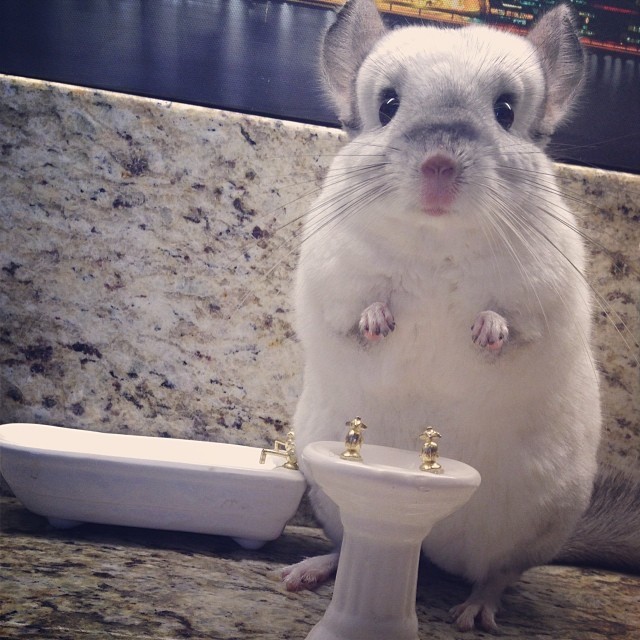 Mr. Bagel the chinchilla is reportedly extremely happy with his recent bathroom remodel.

Friends tell The Fluffington Post that the chinchilla became pretty stressed out about money after it was discovered that he had to replace some of the iron pipes in his basement with newer PVC piping. But now that the bathroom is done, he’s pleased, even though he totally blew through his budget.

“It wouldn’t have been so bad, but he was already pretty maxed out,” said longtime friend June Atwood.

According to Atwood, Mr. Bagel had already purchased costly high end finishes for the space: gold fixtures, a large claw foot, porcelain tub, marble vanity, heated flooring. So there was very little wiggle room for unexpected costs during the renovation.

“He got really worried when he heard about the plumbing issues,” she said. “But in the end, the space is his sanctuary. So he eats off brand food pellets for a couple of years to make up the difference. He’s fine with that.” 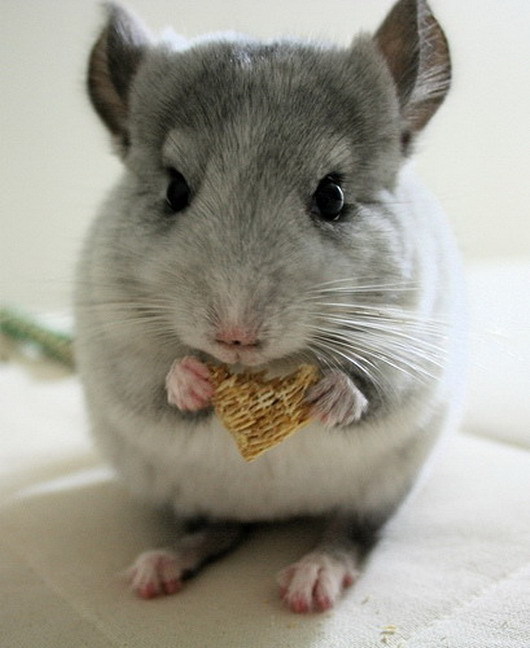