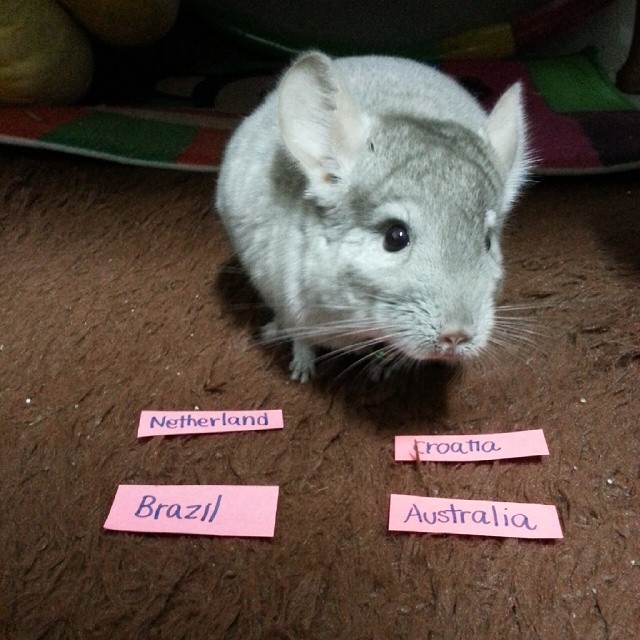 A new scandal has rocked the Fédération Internationale de Football Association (FIFA) this week after a report leaked to the French press that alleged that the groups for this year’s opening stage of the World Cup were determined by a Chinchilla.

French newspaper L’Express reported this week that it had obtained documents showing that FIFA had given complete control of the group selection process to an ill-prepared Chinchilla named Mr. Porkchop.

“He really had no idea what he was doing,” one source told the paper on condition of anonymity. “He just locked himself in his cage for two days, and when he came out, the groups were set. It made no sense.”

Already embroiled in a corruption scandal involving how Qatar won its bid for the 2022 World Cup, another scandal could take even more attention away from the current games being played in Brazil.

“This could be very bad for FIFA,” said football historian Hans Friedrichs. “Taking bribes and awarding bids to undeserving countries is just par for the course with a corrupt organization like FIFA, but letting a chinchilla decide match groupings? This affects the sanctity of the sport. This people might not stand for.”

Love animals as much as we do? Check out explore.org’s network of live animal cams. 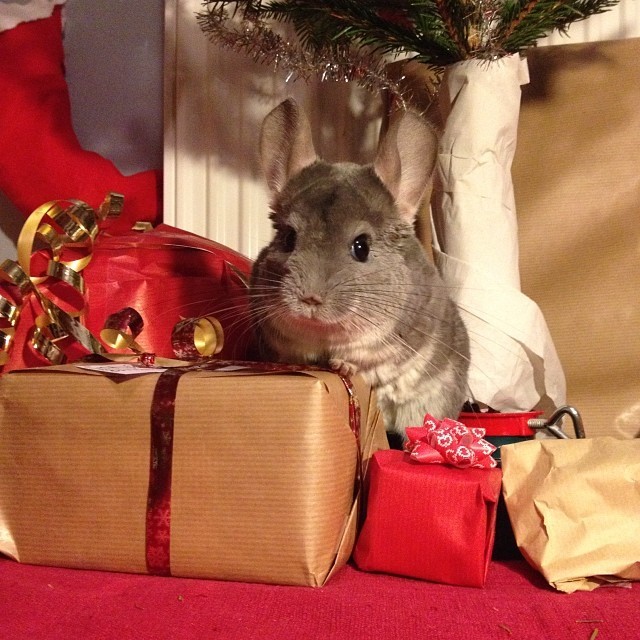 Chinchilla Has All His Holiday Shopping Done

Last year, Morgan the chinchilla waited until the last minute to do any of his Christmas shopping and it was incredibly stressful. This year, though, the little guy decided to get a jump on things and make sure he was done before the rush.

“Not only is he completely done with his shopping,” said Yanni Laybock, a close friend, “but the little squirt is already done wrapping everything as well. He’s making me look bad!”

Last year Morgan was running around on Christmas Eve, hitting malls and stores that stayed open late to try to pick up last minute gifts.

“I don’t think he really was able to enjoy the holiday at all,” said Laybock. So this year, the pint-sized fuzzball did most of his shopping online, spending the bulk of his present budget at Amazon and Etsy. 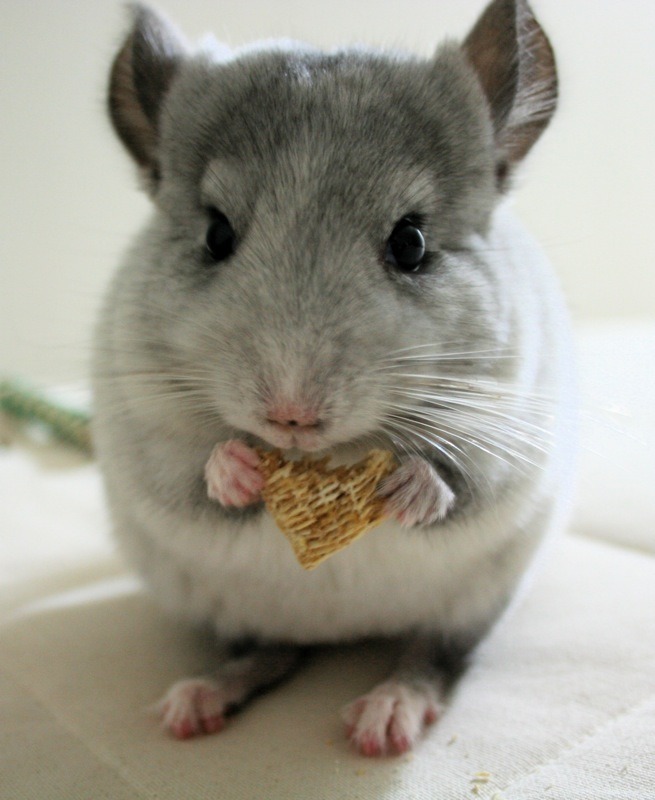 Frankie the chinchilla was invited to no less than 12 New Year’s Eve parties this year. It’s not that he’s a laugh riot or a great dancer.

“His Chex Mix recipe is to die for,” says Cynthia MacMillain, who was the lucky recipient of Frankie’s “Yes” RSVP. “As soon as people heard Frankie was coming to my party, the guest list tripled. It’s a really good recipe.” 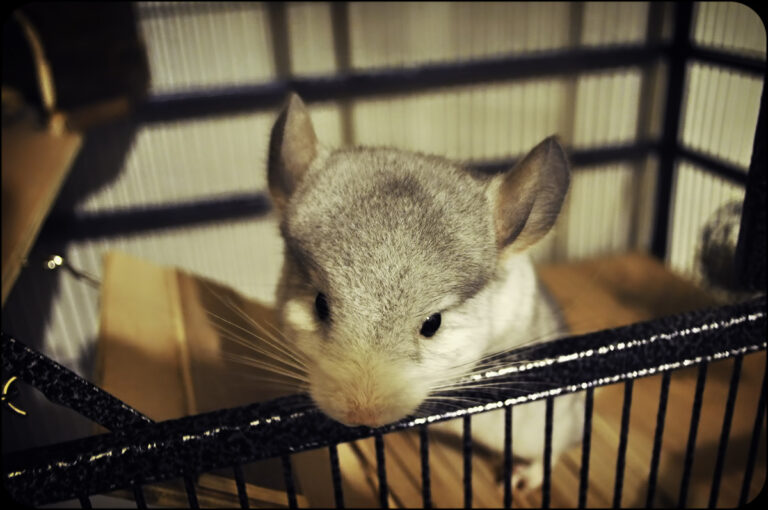 Chinchilla Accidentally Filed in ‘Out’ Pile

According to reports trickling in from New York, NY, a chinchilla at the New York Life insurance company was accidentally misfiled in the out pile before being properly processed yesterday.

“I’m not sure how it happened,” said office manager Alison Tenile.  "All unprocessed chinchillas are supposed to end up in the ‘in’ box.  This mistake will throw off our chinchilla department by at least a half day.“ 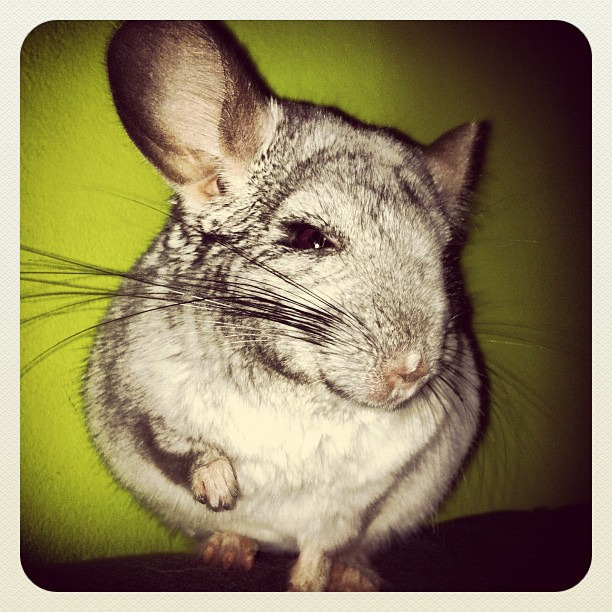 Cool Chinchilla Has Too Many Dates for Prom

Barry, a chinchilla from Marina Del Ray, CA, has a conundrum to deal with as he heads into prom season: too many dates. The high school-aged rodent has fielded at least 12 different offers to go to four different proms, according to sources.  "I’m not sure what he’ll do,“ says one friend, "but he’s definitely going to break some hearts.”