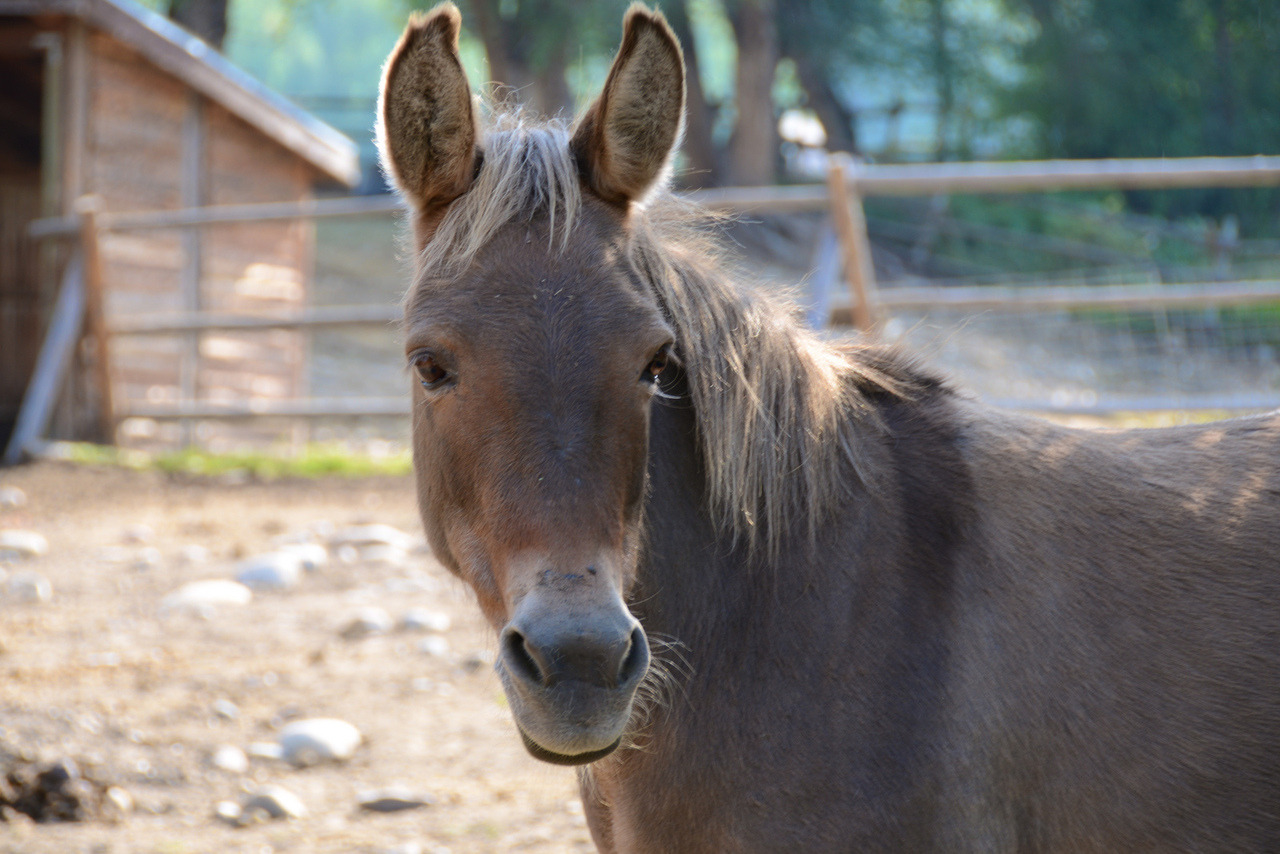 A two year-old colt named Samsonite was kicked out of the local cineplex on Friday evening after employees found him trying to sneak into an R-rated movie.  The horse had apparently bought a ticket to see PG-rated ParaNorman, but at the last moment tried to sneak into adult comedy Ted.

“I think he thought we wouldn’t notice since Ted has been here a few weeks,” said theater manager Melissa LaPalme.  "He was pretty embarrassed when we had to call his parents to pick him up.  I don’t think he’ll be trying a stunt like that again.“