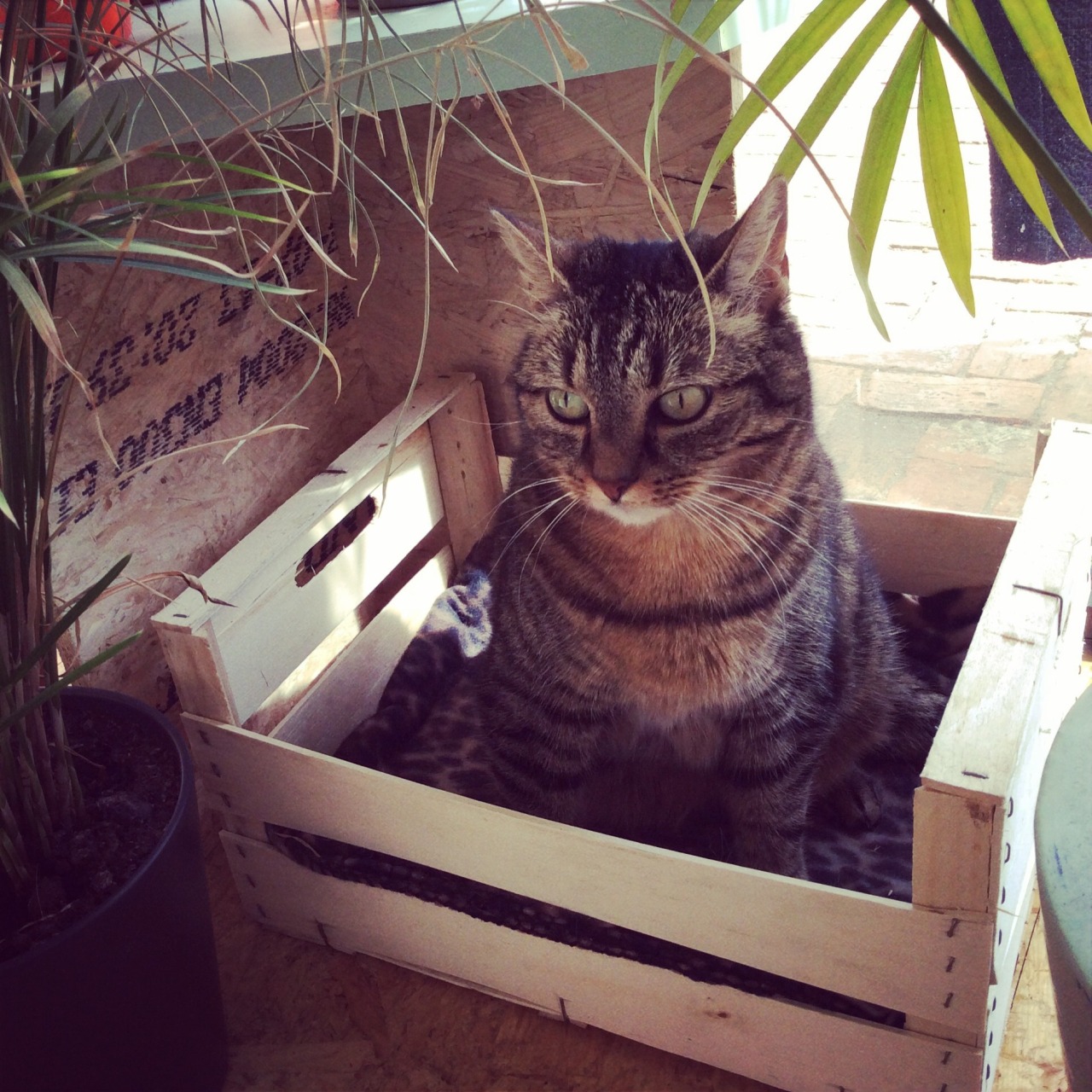 A local cat named Wollie Wu has secured the title “Queen of the Jungle” after a political power struggle lasting four to five days, according to sources familiar with the situation.

“It’s not exactly a democratic process,” says Eva Gledhill, a journalist who writes about Jungle politics. “But let’s just say you have to know the right people if you want to claim the throne. And by ‘people,’ I mean ‘cats.’”

Then there’s the question of “jungle” in the first place.

“Is it really a jungle, or just a group of ferns in the corner of the garage?” Gledhill poses. “Who can say?”