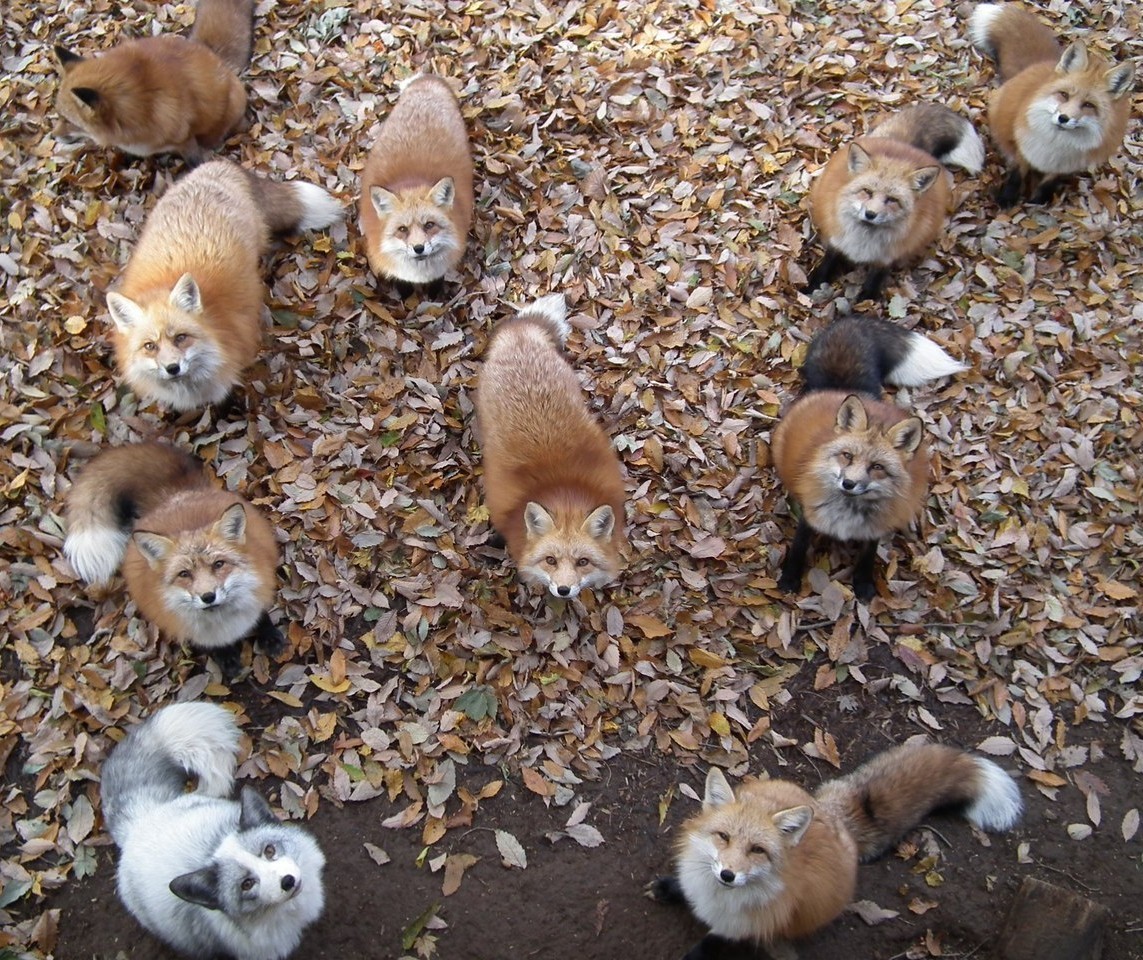 A team of foxes has broken through to the quarter-final round of the
World Dodge Ball Championships, according to ESPN.

“Sure, we’ve seen a fox or two on a promising team in years past,”
Andrea Weaver, PR for the WDBC told the sports network. “But a team
made entirely of foxes? It’s unheard of. This is a big moment in
sports history.”

On Tuesday, the Norwegian team will face off against rivals from
China, a group of ballers who made it to the Final Four in 2009.

Love animals as much as we do? Check out explore.org’s network of live
puppy and kitten cameras.