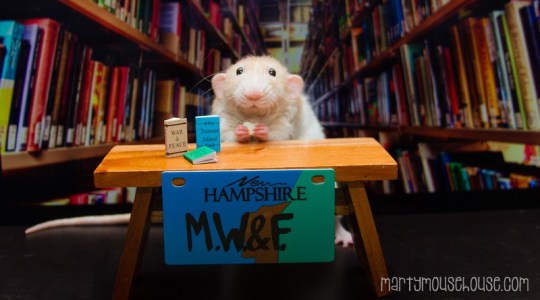 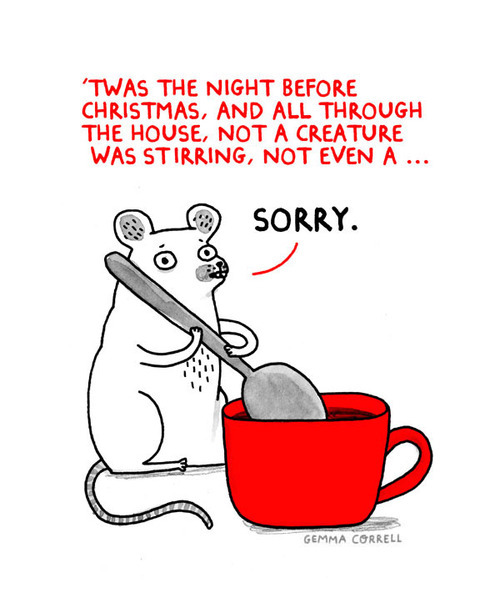 With the holiday season upon us, we’re starting to get into the Christmas spirit here at The Fluffington Post, and nothing puts us in the mood better than an adorable comic from our friend Gemma Correll.

We’re thrilled to debut her latest, a cute twist on a holiday classic, here today on our site.  If you enjoyed this comic, definitely be sure to follow Gemma’s Tumblr and visit her shop on Society6. 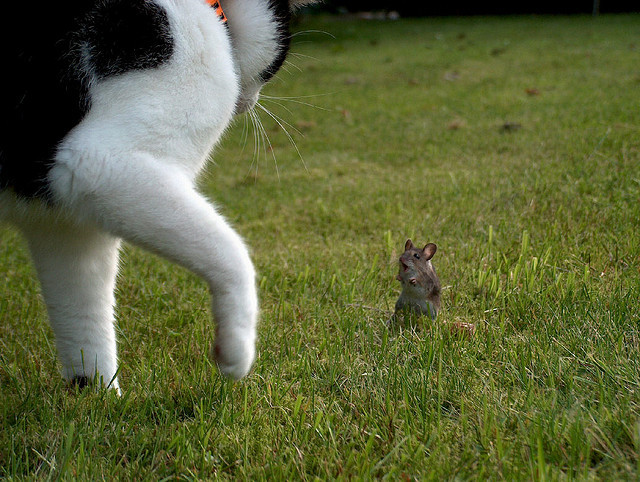 A marginalized community of mice has taken to the field to protest what they view as “an oppressive cat regime,” according to one spokesperson.

A list of demands includes better access to the pond, improved health care, and not being mangled and dropped on the front stoop.

The cats have denied accusations that mice are being treated unfairly, and have been putting pressure on protest groups to back down. Sources on the ground have expressed concerns that violence could erupt at any moment. 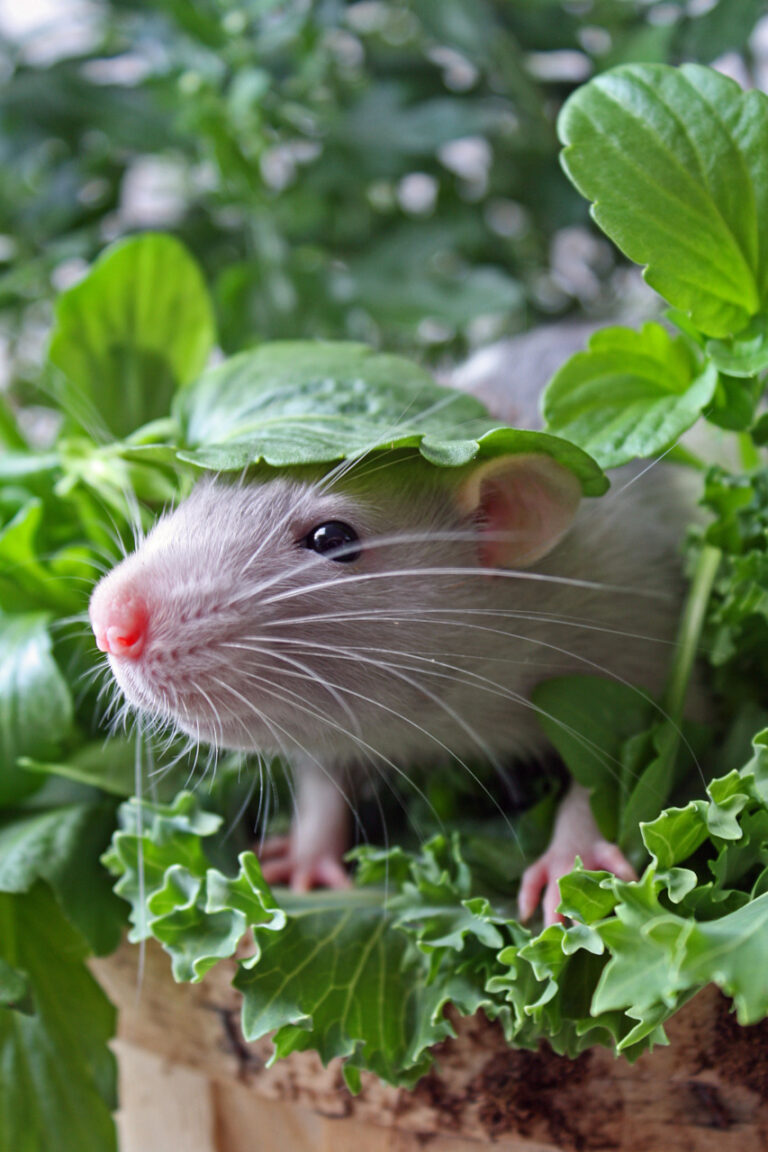 Eccentric New York chef Bobby Masters has come under fire after revealing his new dish, the “Mouse Salad,” in which he adds live mice to a Caesar.

“They are garnish, and not meant to be eaten,” Masters told the press after animal rights activists staged a protest outside his midtown restaurant. Skeptics are not convinced, and have called for a boycott of Masters’ establishments, which do business in seven countries.

Via The Animal Blog.