The Fluffington Post has just learned that baby ostriches are friggin’ adorable.

More on this story as it develops. 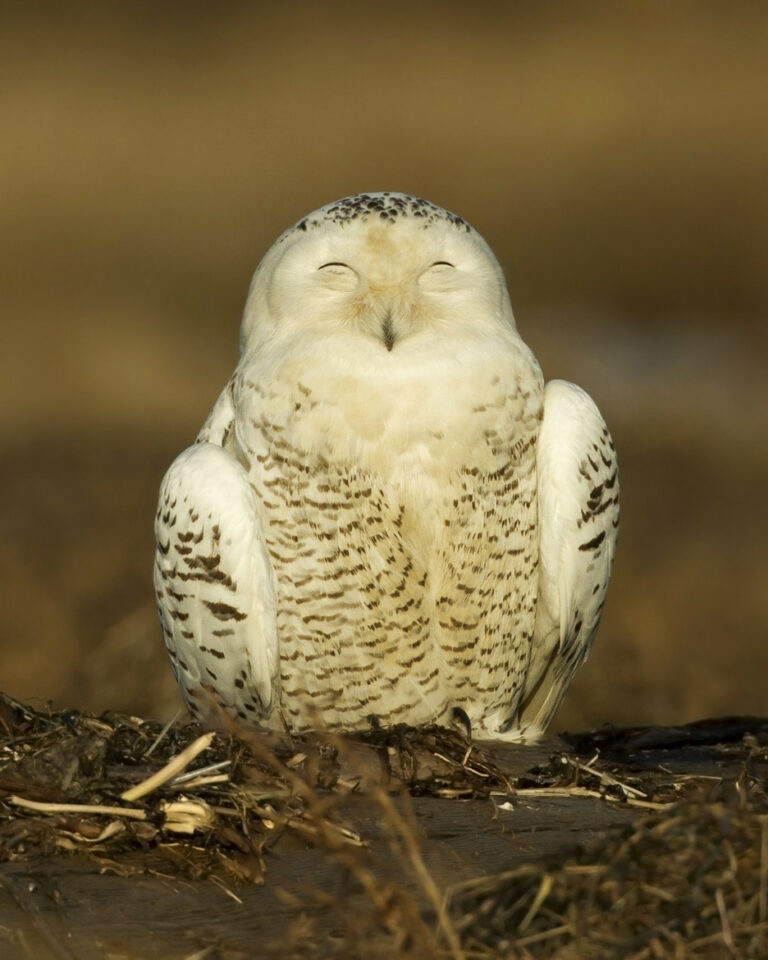 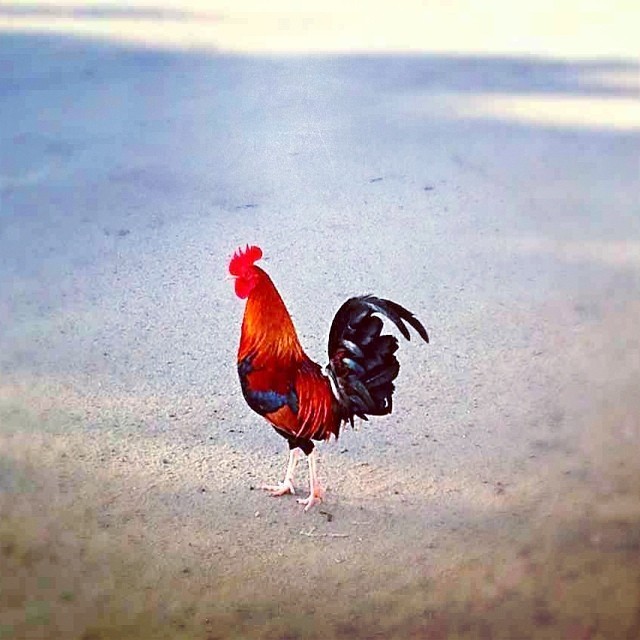 Chicken Can’t Remember Why He Crossed the Road

Sammy the chicken crossed the road earlier this morning but once he reached the other side, onlookers said he appeared confused and out of sorts. He spent some time pecking the ground nonchalantly, to cover, but it was clear that he had forgotten why he crossed the street in the first place.

“I feel really bad for him,” said Cheryl Hawkins. “Really, I do. Everyone is always asking him that question, and now even he doesn’t know the answer.”

Sammy has been having memory problems recently, according to friends. Yesterday he crowed at 4 o’clock in the afternoon, instead of dawn, for example.

“It threw thew whole farm out of whack,” said one friend. “We all overslept and then Sam cockle-doodle-doos at nearly sundown. Threw us for a loop.” 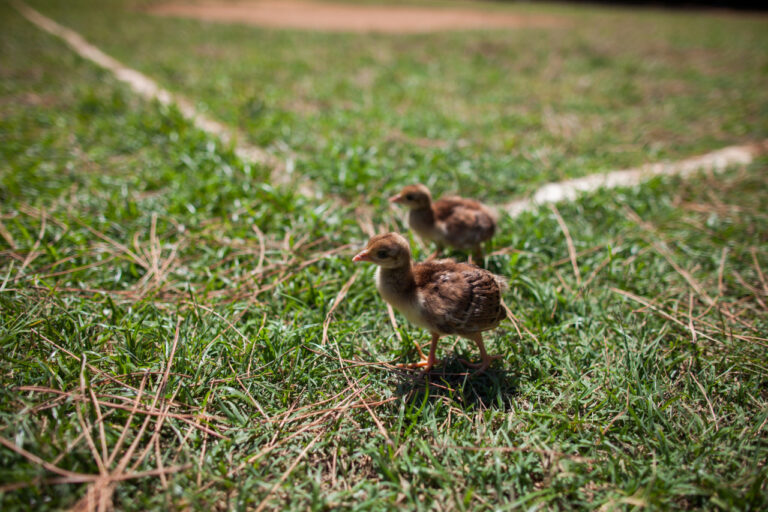 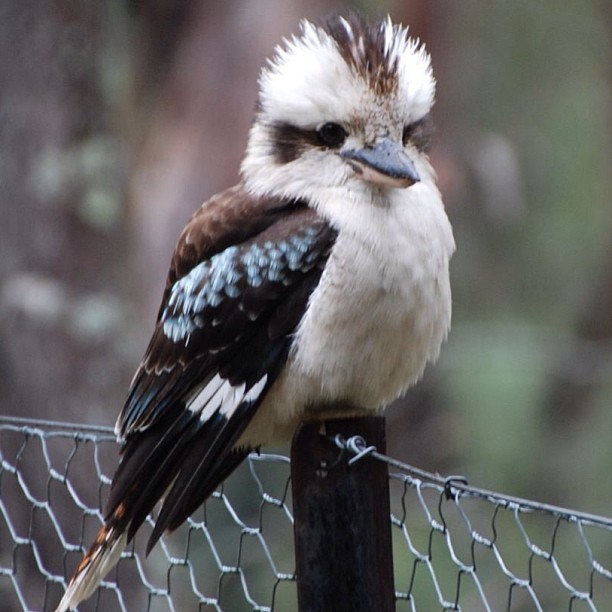 When the upscale Salon 23 started advertising services for birds, Mango was ecstatic. But after visiting the salon and dropping $120 on a premium cut this weekend, that excitement has waned.

“They told him he would look like an Macaw,” explained close friend Sarah Bastille, “but instead he wound up looking more like a Chickadee.”

It’s not that the cut was necessarily bad, said Bastille, just not what was advertised. And certainly not worth that much cash.

Mango has already left a 1-star review on Yelp and unliked the salon’s Facebook page.