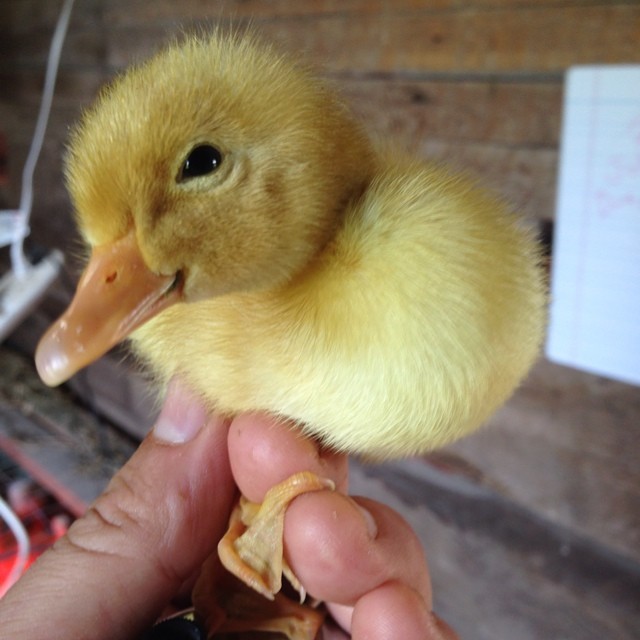 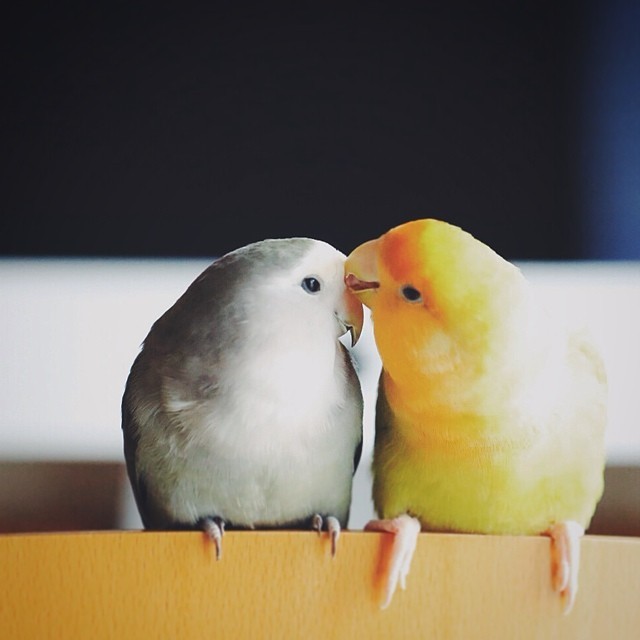 Love animals as much as we do? Check out explore.org’s network of live animal cams. 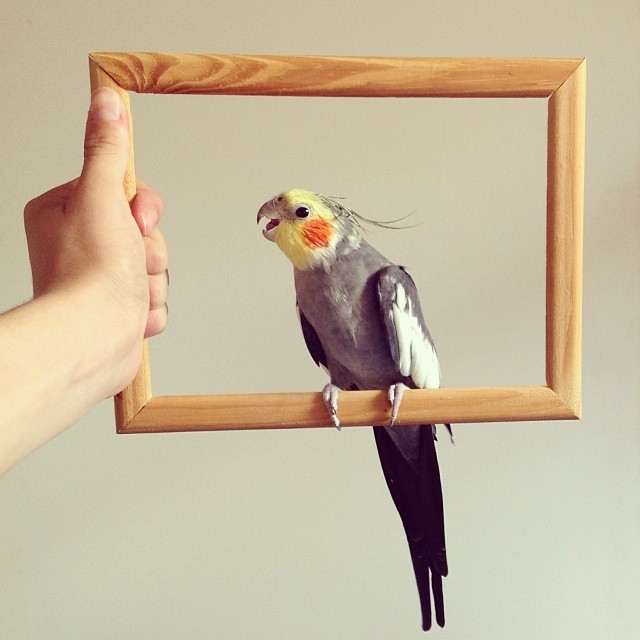 You Will Not Find a More Stylish Cockatiel than Jack 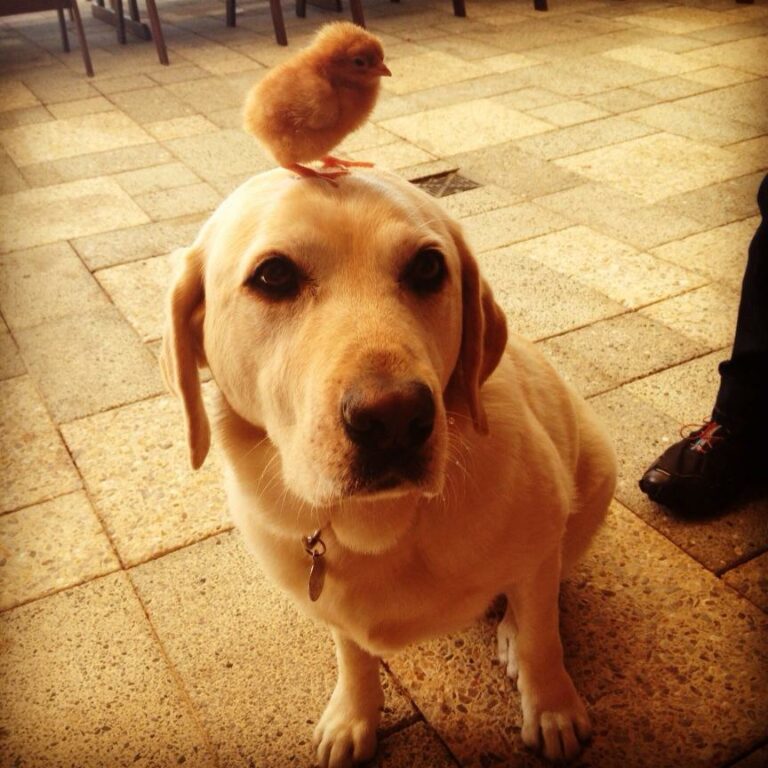 Dog’s Fashion Sense Is Not for Everyone

Frankie the dog has always blazed his own path. Friends recall how he dropped out a school to pursue a career as a novelist. How he chose Android when everyone else was buying iPhones. How he rooted for the Denver Broncos in the Super Bowl, even while making his home in Seattle.

Friends have no idea who Morty is or how the two met, but they speculate that Frankie is paying the bird to ride around on his head. 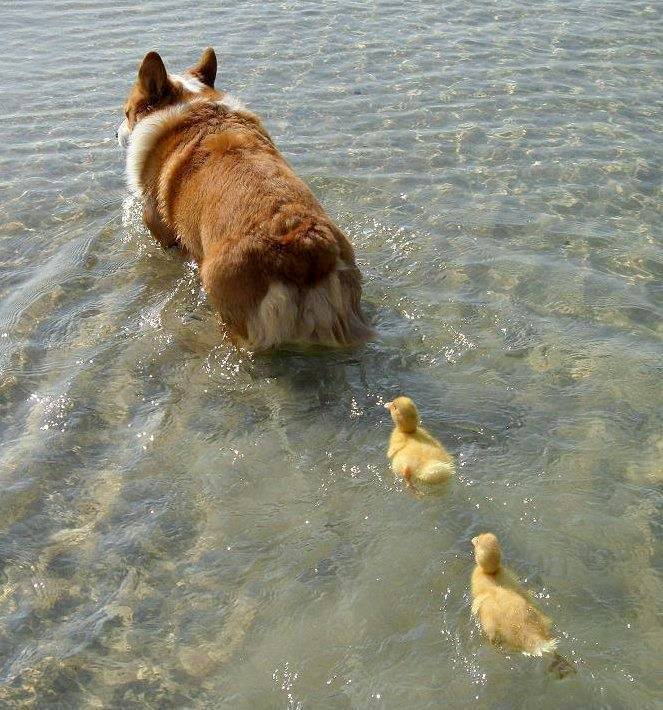