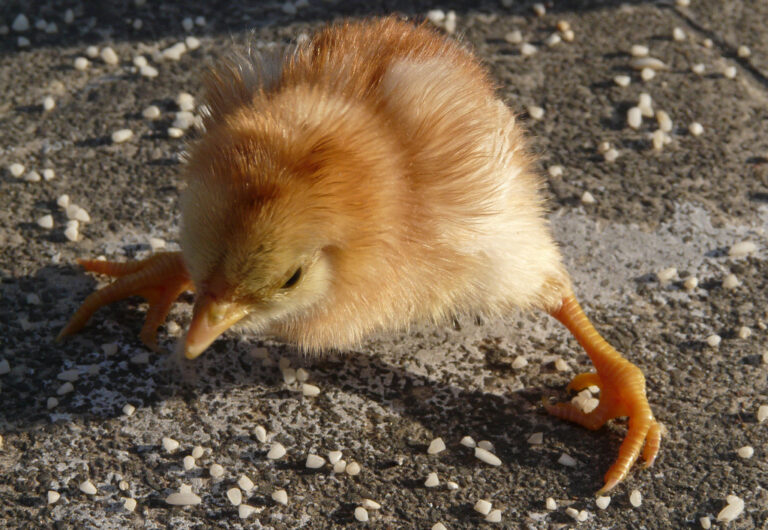 Janice, a one-day-old baby chick, has just started to figure out how to walk, according to sources on the scene.

“It’s really incredible,” said Skip Tompkins. “I’ve seen this thousands of times over the years, but I’m always amazed. One minute they’re just sort of flopping around, the next they’re up on their wobbly little legs and figuring out how to put one in front of the other.”

Janice is said to be making startling progress and should be strutting around the barnyard by sunset. 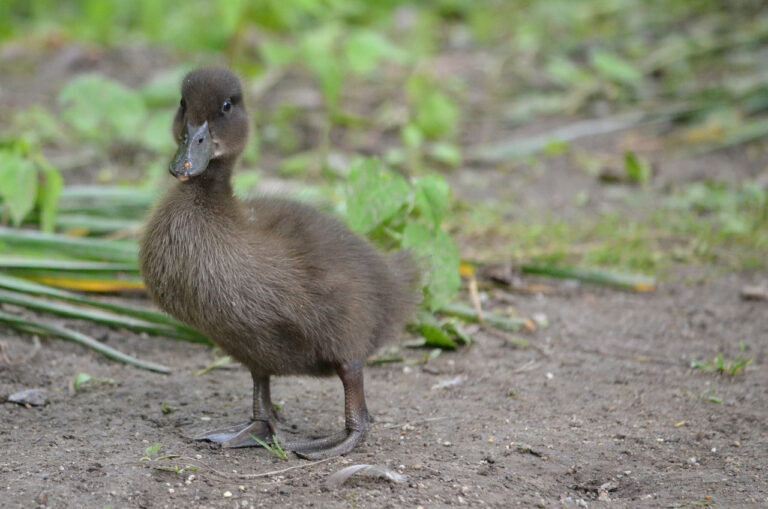 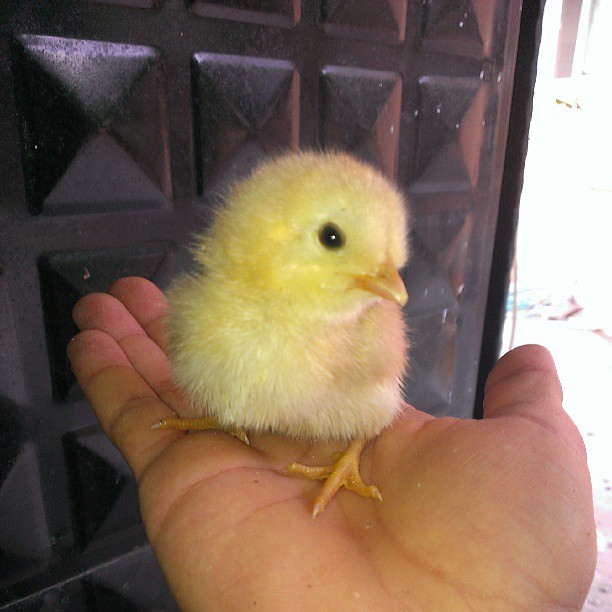 PHOTO OP: A Handful of Cute 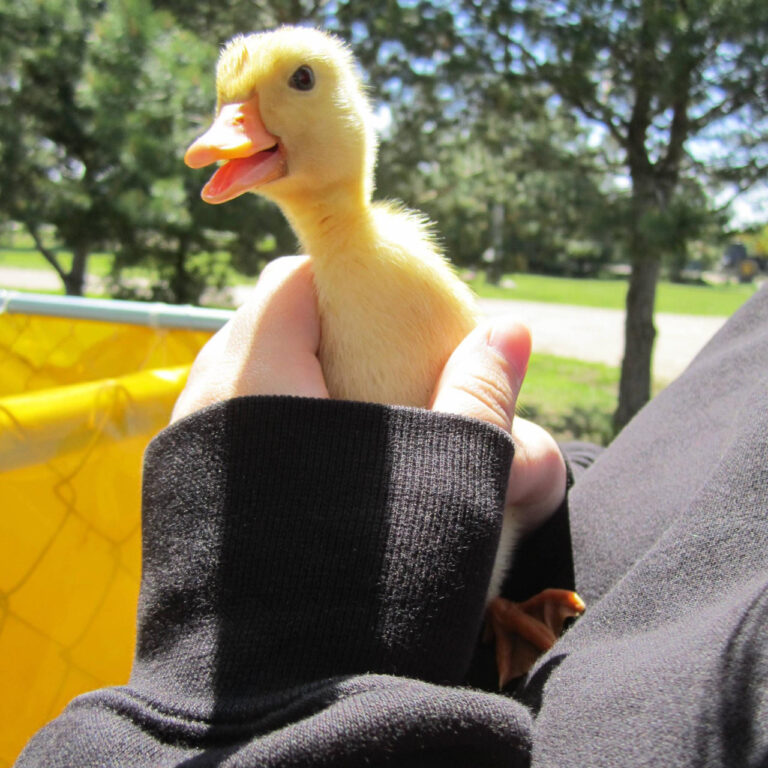 According to sources, Ted the duck has been ejected from yet another game of pickup basketball for playing too dirty. Ever the competitor, Ted has proven notorious on the basketball court for his overly aggressive style.

“We warned him beforehand to tone it down,” says teammate Anthony Marsh. “But around the second quarter, he started with the usual stuff. Throwing elbows, trash talking. Fouling on purpose. Someone had to take him out.”

The duck was swiftly directed to the sidelines, where he continued shouting at players.

“They had to hold him back,” says Marsh. “I’m all for being competitive, but Ted always takes it way too far. If he wants to play again, he’s going to have to learn to cool it.”

Via pawpawprowlhowl. Originally published on HelloGiggles. 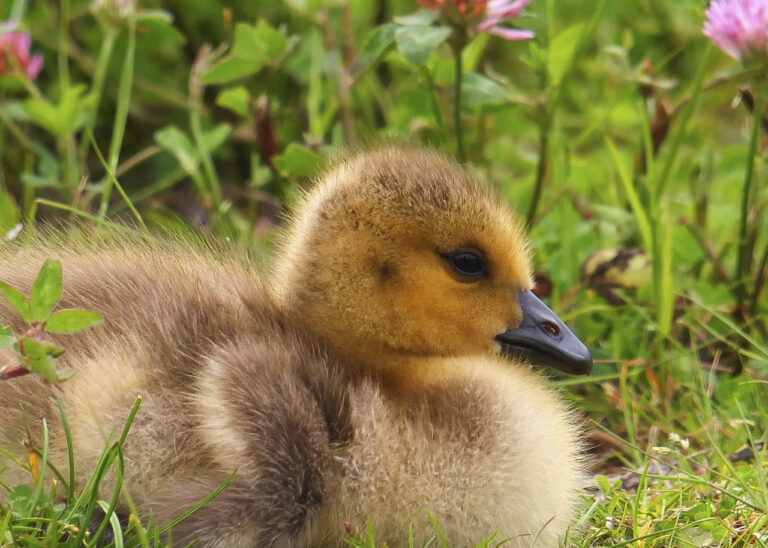