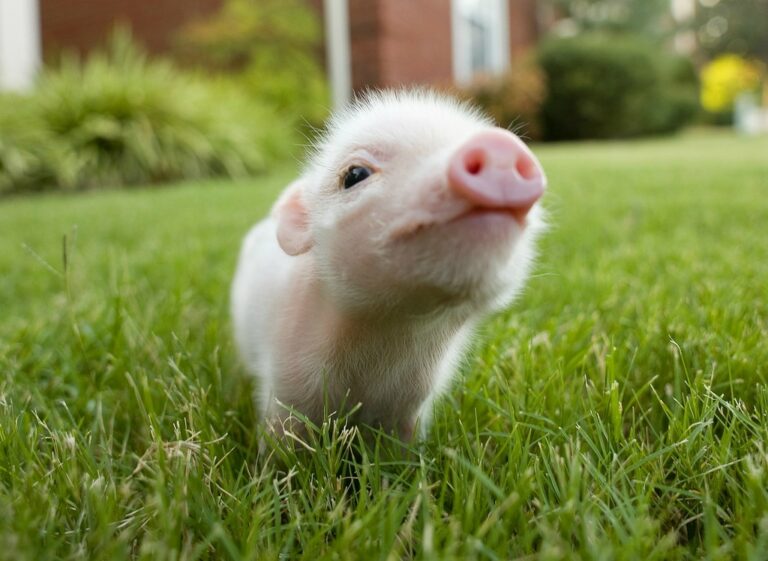 If you’ve used the Internet at any point in the last three years, you’ve likely come across the ridiculously cute photo above.

But after a sweeping survey of worldwide server bandwidth, ICANN has determined that the unnecessary duplication of the image may be causing congestion on the Internet.

“Please stop posting, tweeting, Tumbling and pinning the same pic over and over,” reads a memo from ICANN released today. “We get it – the pig is cute. Let’s move on, people.”