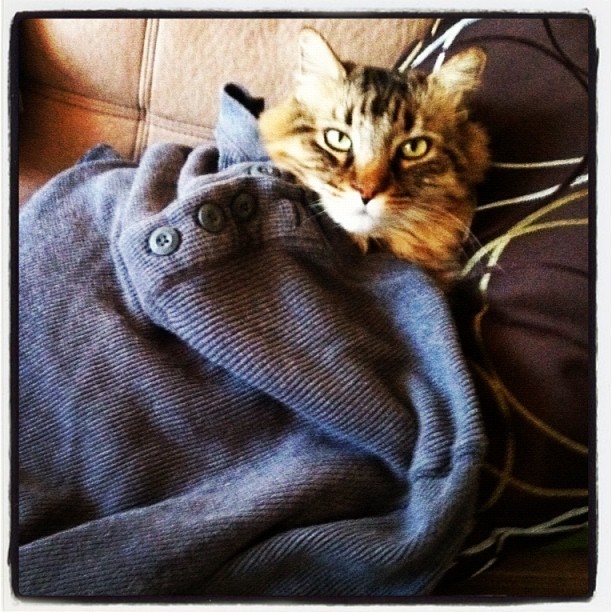 PHOTO OP: Does This Sweater Make Me Look Fat? 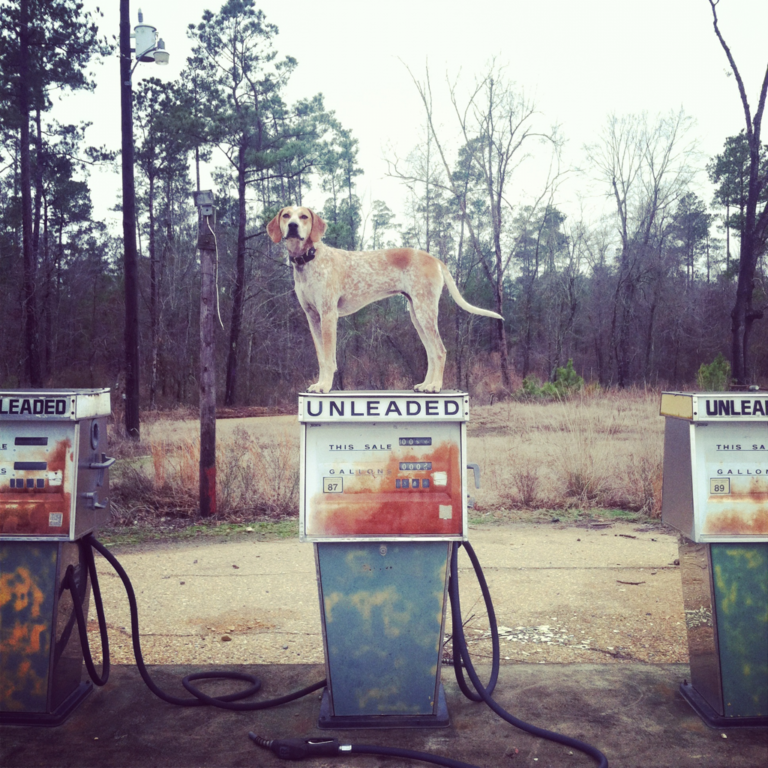 Maddie the Coonhound Will Stand on Just About Anything

Meet Maddie. She likes to stand on things. Pretty much anything you can think of.

Go ahead. Name a thing. Maddie probably stood on it.

Via Maddie On Things. 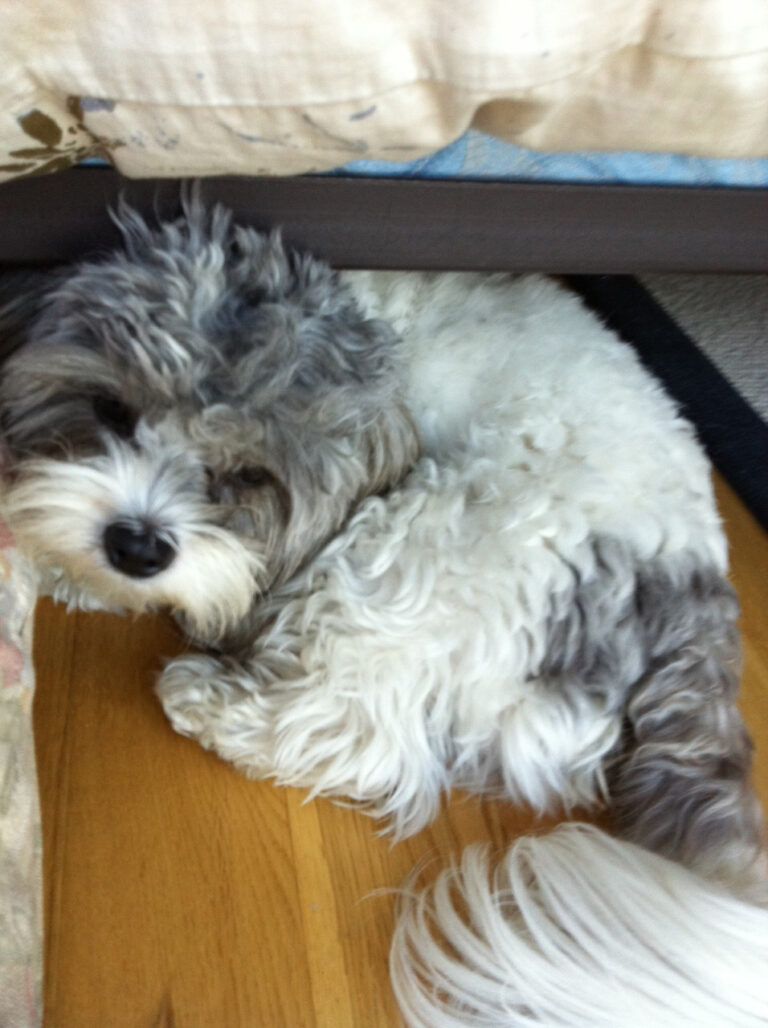 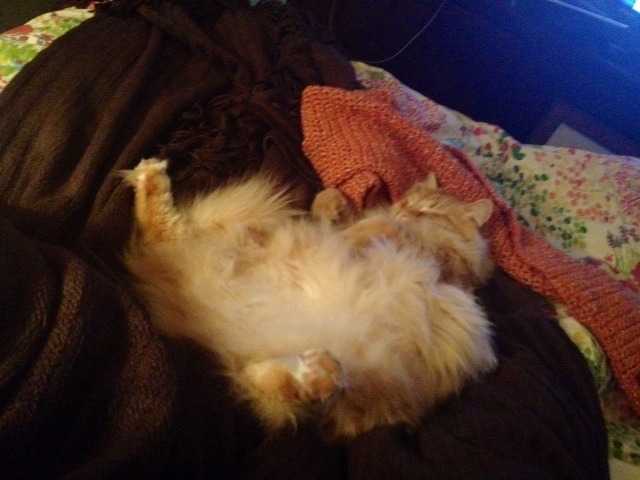 After a long day staring out the window at a snowstorm, Ari, a two-year-old cat from Detroit, tumbled backwards into a hearty nap with little regard for his exposed no-no parts. Ari was only woken after numerous complaints from neighbors. 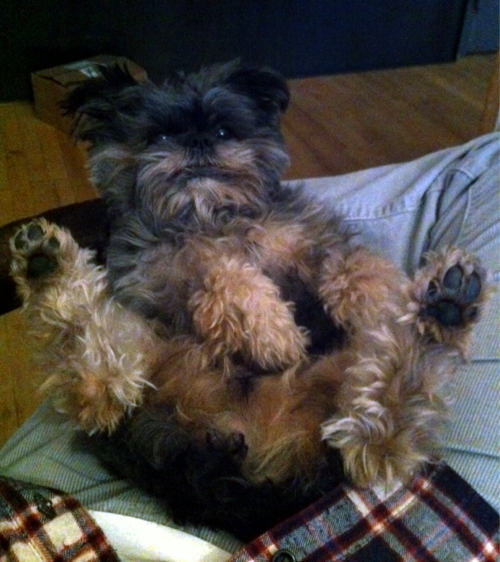 The Hollywood Reporter has confirmed that the belabored casting of George Lucas’s forthcoming Ewok movie Endor: Beginnings has finally been completed.

Jack, a four-year-old dog from New York City, has been cast in the lead role of Wachu, a spunky young Ewok who must leave his tribal village in search of the true meaning of Christmas.

Admittedly, the film does break from Star Wars lore, but in its defense, it will make a crap-ton of money.