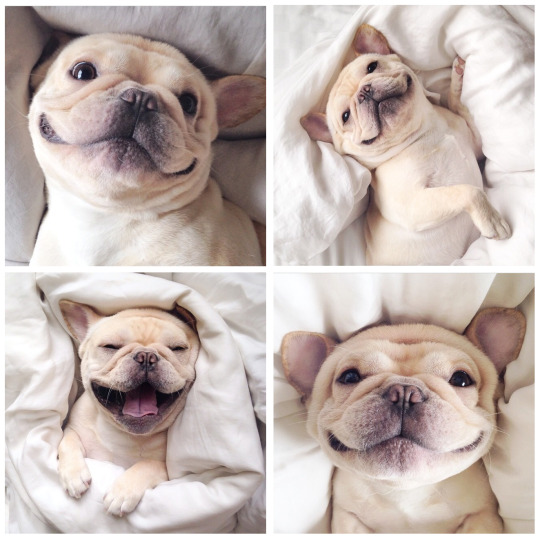 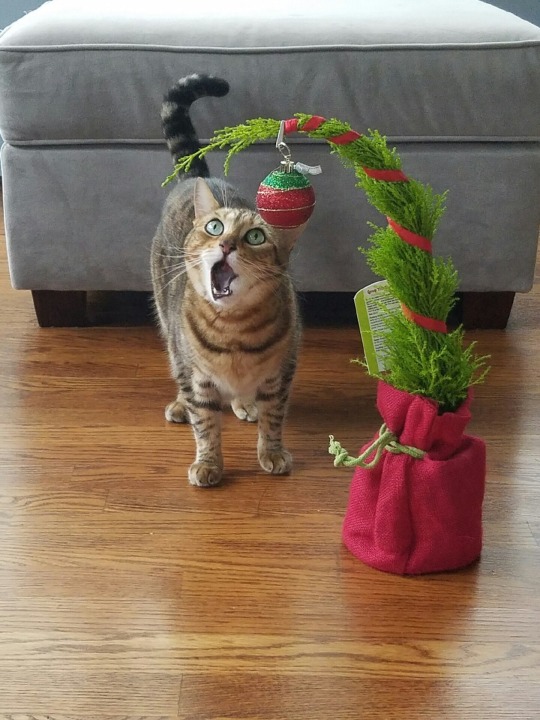 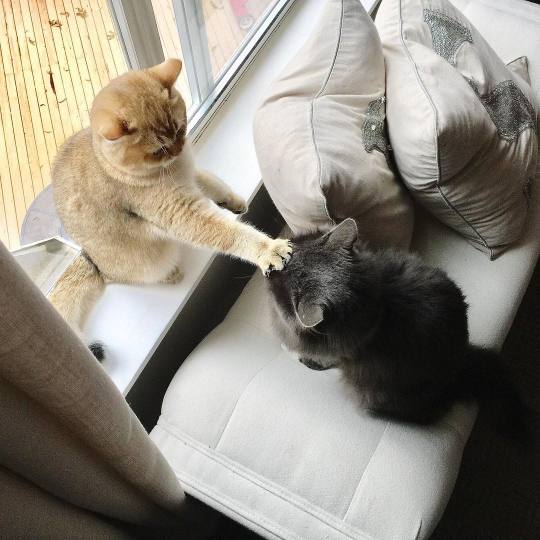 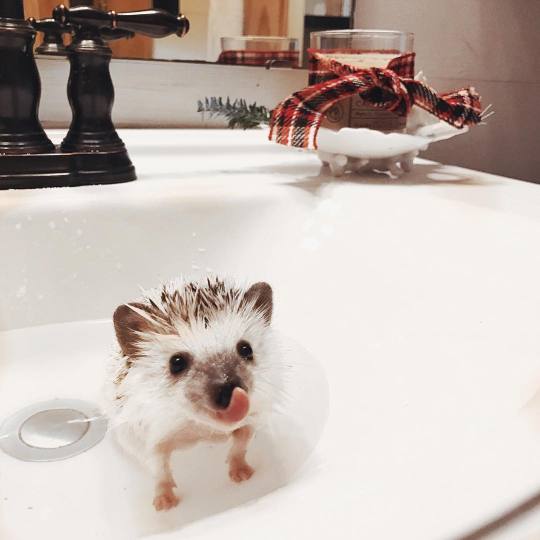 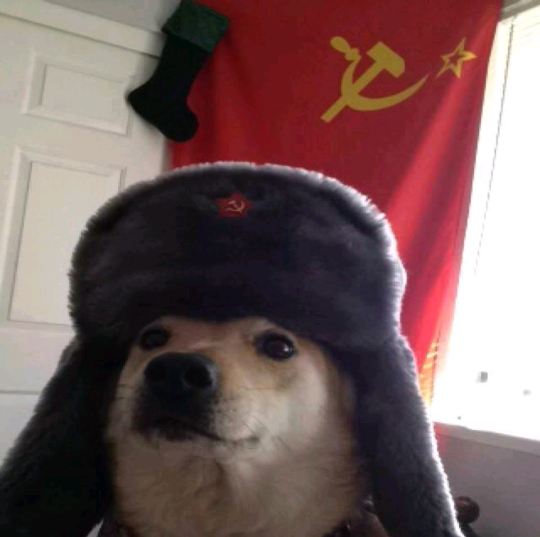 The alleged Russian hacker behind the leak of thousands of Democratic National Committee documents in July has been exposed, thanks to some crafty counter-espionage by the Central Intelligence Agency.

“Our cyber warfare specialists have reverse-engineered a data cache and recovered an image from the hacker’s webcam moments before the attack,” said CIA director John Brennan in a statement on Tuesday. “The suspect appears to be a Doge.”

But the identity of the Shiba Inu is being hotly debated in the intelligence community.

“Facial recognition scans are still inconclusive,” says Herman Caufman, a technology consultant who has a number of defense department contracts. “It’s a little insensitive to say it, but a lot of Shibas look the same – at least to a computer.”

The algorithms have surfaced two possible identities of known Russian cyber criminals: Malinov Nikolayevich and Kirigin Fyodor (Fedya) Filippovich. But intelligence experts warn these matches are only about 60% conclusive.

“There’s a strong chance he isn’t even in our databases,” says Caufman. “While this is a huge lead in the investigation, there’s probably a lot more of good old fashioned spying to be done.”