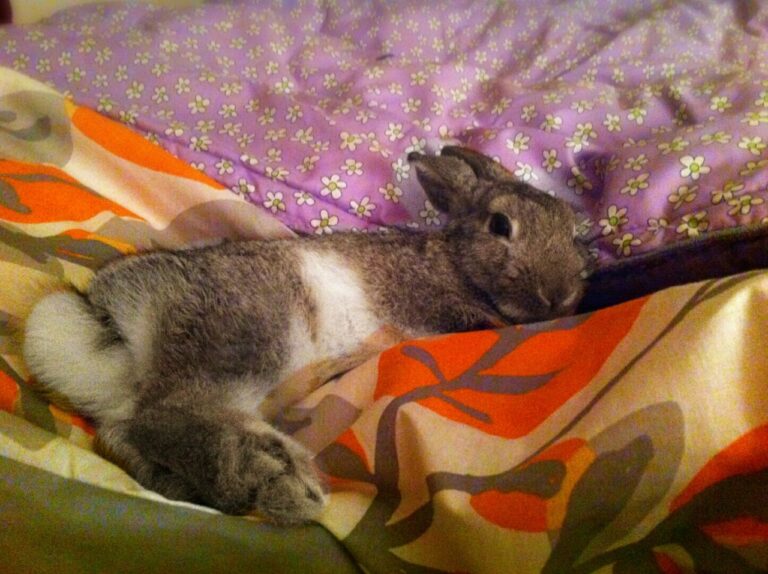 Arlo, submitted by Aaron May. 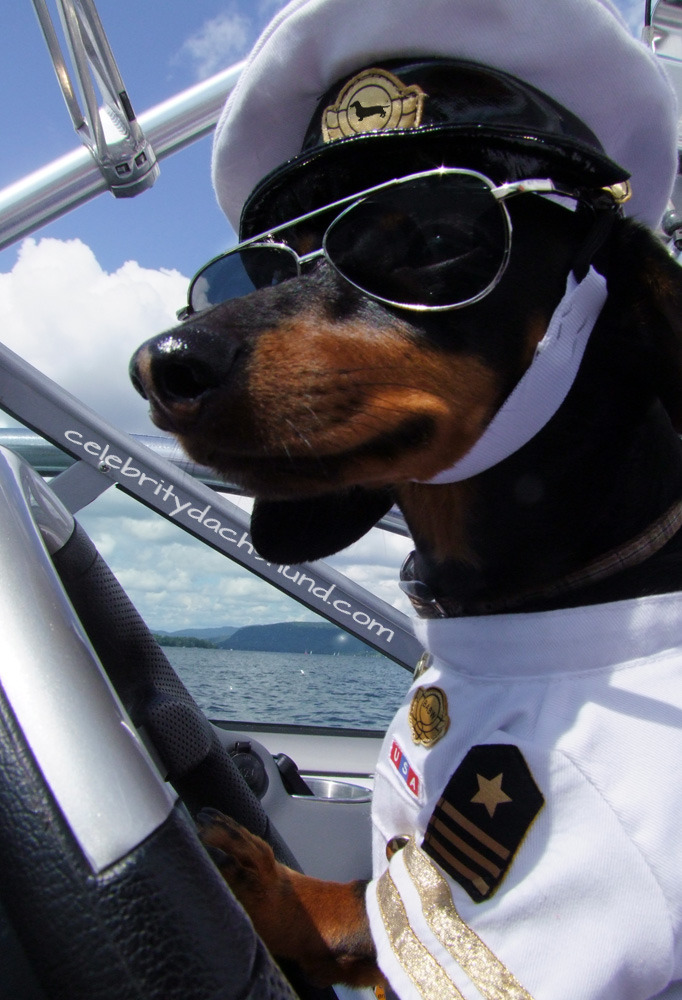 Crusoe, the CEO and founder of Wiener Networks, Inc., has purchased his 12th seafaring vessel, according to Mediagazer.com. The titan of Dachshund broadcasting, publishing and digital news reportedly bought the new yacht for $12 million, angering some within the ranks of his companies.

“We’ve had a slew of layoffs in the last three years,” one broadcast producer tells The Fluffington Post on condition of anonymity. “Dachshund news isn’t what it used to be, and we’re struggling. What does this guy need 12 boats for? He should spend some of that money on employee benefits.”

Mr. Crusoe’s  office did not return our phone calls.

Submitted by Crusoe the Celebrity Dachshund. 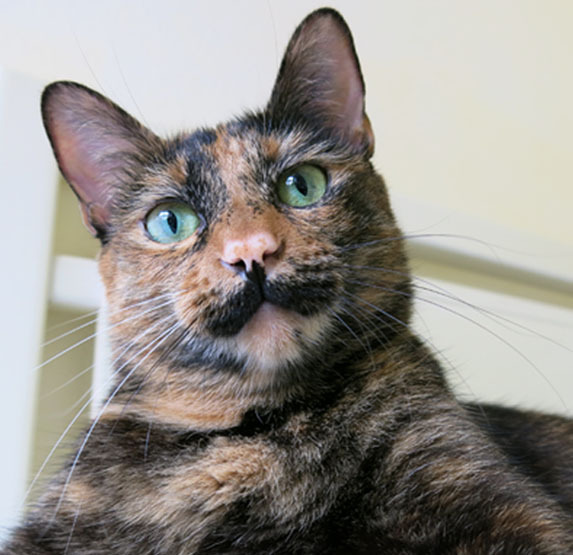 Female Cat Gears Up for Movember

A cat named Zoe is no slouch when it comes to raising awareness for pancreatic cancer. The men’s health advocate has been growing out her moustache well in advance of Movember, the annual charitable conclave of facial hair.

“As a matter of fact, she keeps her moustache all year long,” says Fred Coulton, a friend of the cat. “Why should cancer awareness be relegated to just one month a year? Also, that’s pretty much how her face looks, and there’s not much she can do with it.”

In addition to the fall half-beard, Zoe plans to attend a nap-a-thon and other fundraising events, according to sources close to the cat. 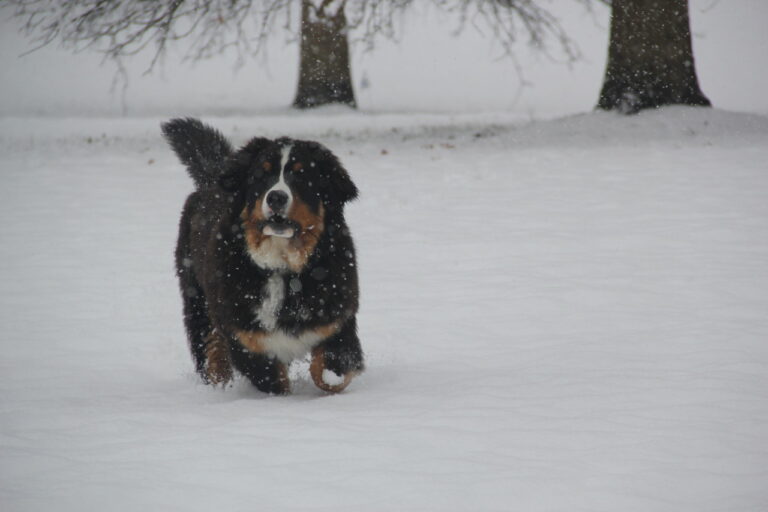 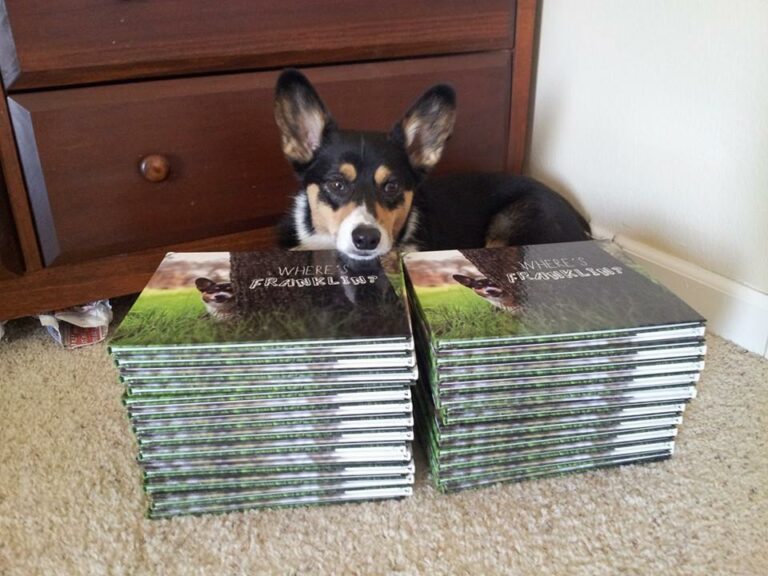 Franklin the Corgi Hides for Charity

Franklin, a corgi pup from Northern California is an expert hider. He’s also an entrepreneur and has figured out a way to combine his hiding prowess with his business acumen. The corgi has released a book, called Where’s Franklin? – it’s sort of like Where’s Waldo? but with an adorable puppy instead of a bespectacled guy in a striped shirt, which if you ask us, is way more fun!

Better yet, Franklin donates the 20% of the proceeds to charity.

But not just any charity, so far, Franklin has raised over $1000 for Corgi Pals, which raises money for corgis in need of veterinary care.

This dog is a triple threat: cute, awesome at hiding, and super generous. What more could you need?

You can purchase a copy of Where’s Franklin? by clicking here. And be sure to follow Franklin on Facebook and see if you can spot him!