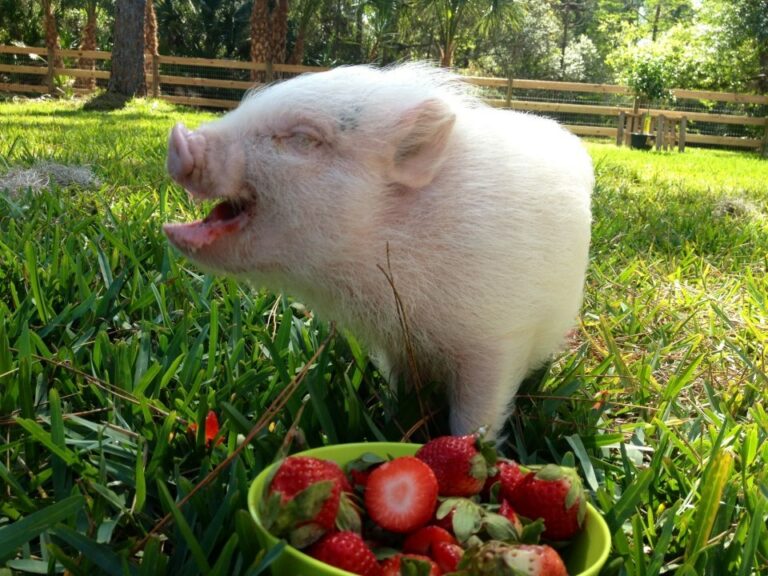 Looking ahead to bathing suit weather, local piggie Hamlet tried a number of diets in the hopes of shedding those winter pounds.

“He tried Atkins, South Beach. Nothing worked,” says Jeremy Blinn, who goes to the gym with Hamlet on occasion. “Then he found this fruit juice cleanse thing on the Internet. A week of smoothies and he’s like a new man.”

The piglet lost five pounds in the first two weeks, and plans to continue the cleanse through early April.

“It’s not a permanent lifestyle change,” says Blinn. “But it’s a great way to kickstart a healthy metabolism.” 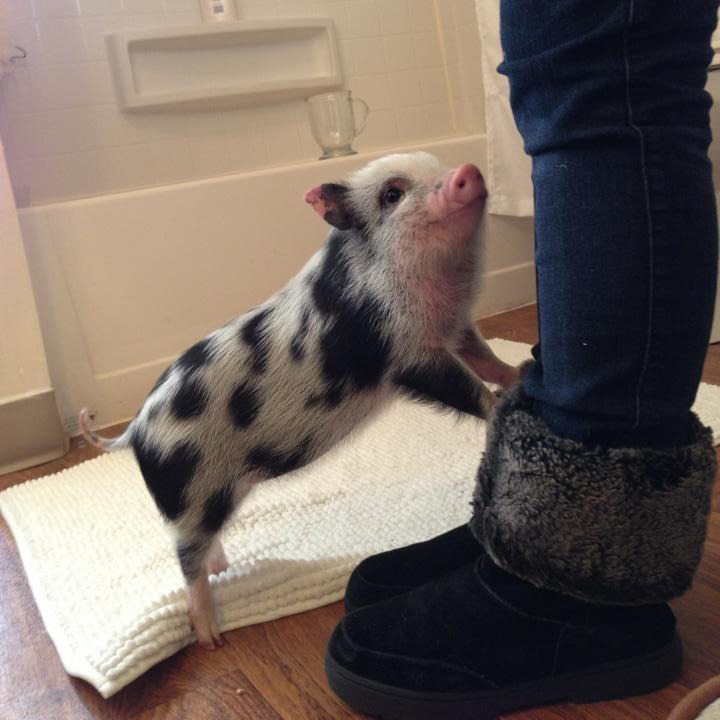 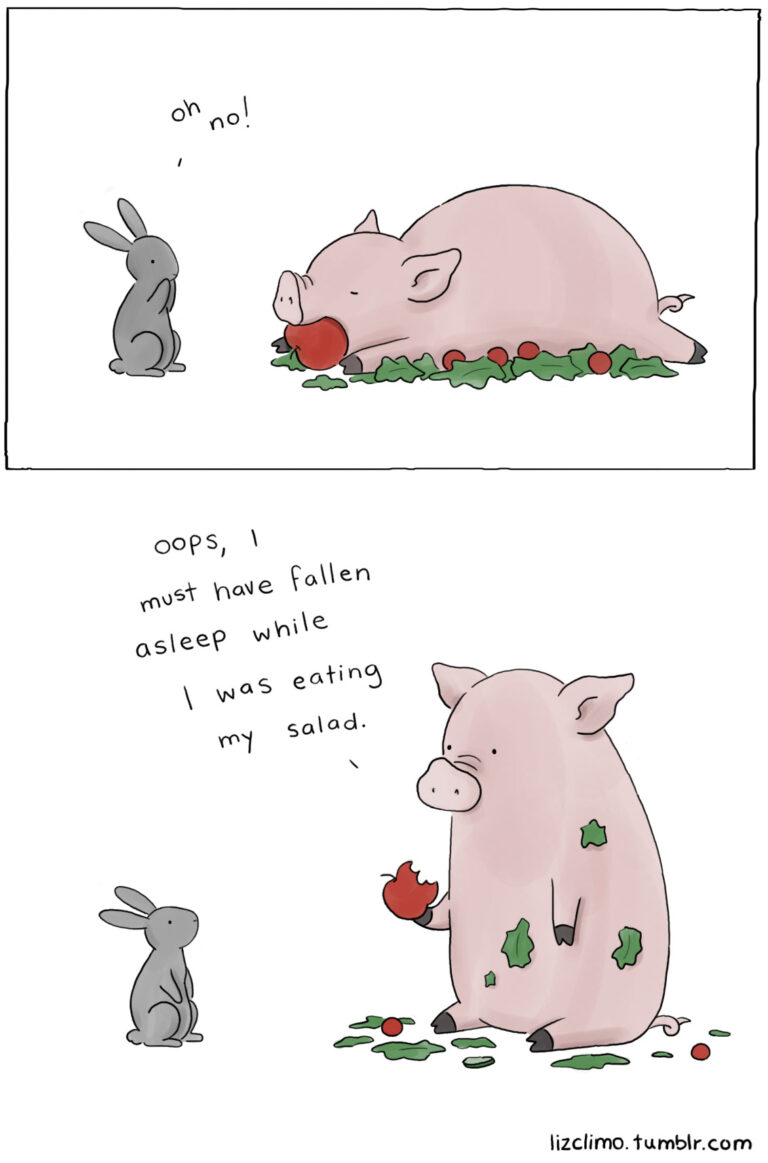 Here at The FluffPo, we love two things above all else: the Cute, and the Funny.

That’s why when we discovered Liz Climo’s adorable and hilarious animal comics, it was love at first sight.

We’re thrilled to debut her latest as a FluffPo exclusive! If it made you smile, go check out more of them on her fantastic Tumblr. 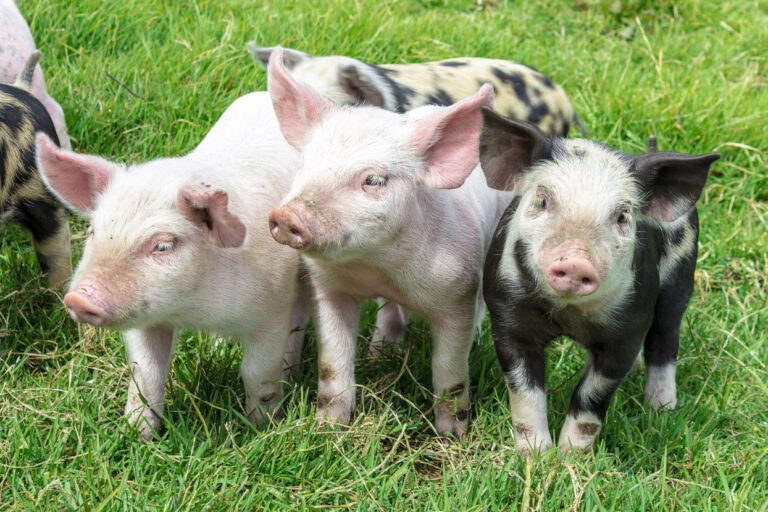 It’s been nearly three decades since the Three Little Pigs, Rufus, Terry and Josh, shot to fame after two out of three of their houses were infamously blown down by the Big Bad Wolf.  Now, a spokesperson for the pigs has announced that the trio is planning a worldwide reunion tour, set to kick off later this year in Amsterdam, Netherlands.

This should come as happy news to the legions of adoring fans who have developed a thriving Three Little Pigs sub-culture on the Internet.

“I am so happy right now.  This better not be a hoax,” wrote superfan HuffAndPuff37 on the /r/ThreeLittlePigs/ sub-Reddit this afternoon.

The tour will include a two month European leg, followed by a three month swing through North America, before finishing off with stops in Australia in Japan next Spring.  The Big Bad Wolf is reportedly still enjoying his retirement in Calgary, Alberta, Canada and has no plans to join the tour. 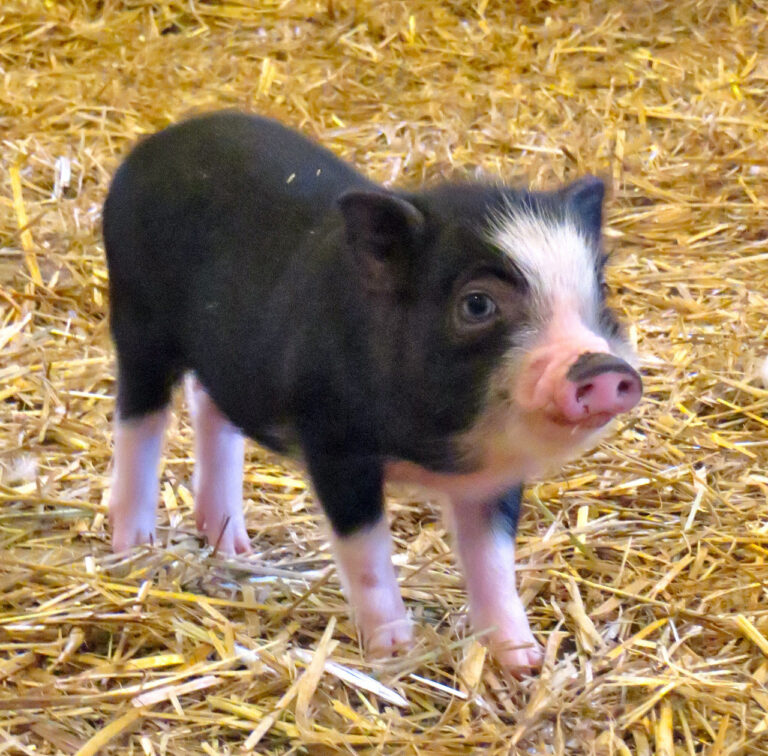