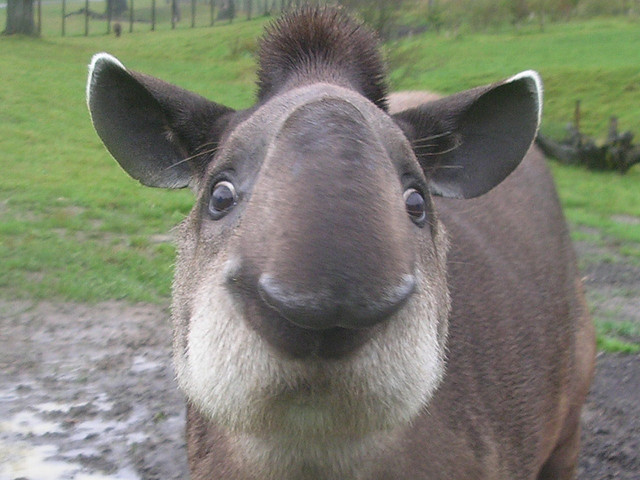 A spokesperson for the tapirs said that this was the group’s last attempt.

Siku, the polar bear cub born in November at a Danish zoo, is a media darling and rising star on YouTube.  Because the cub’s mother failed to produce milk, he will need to be raised by zoo staff and require 24-hour attention for the first year of his life.  Officials at the Scandinavian park say he is healthy, but that it takes three zoo keepers to provide the necessary care. 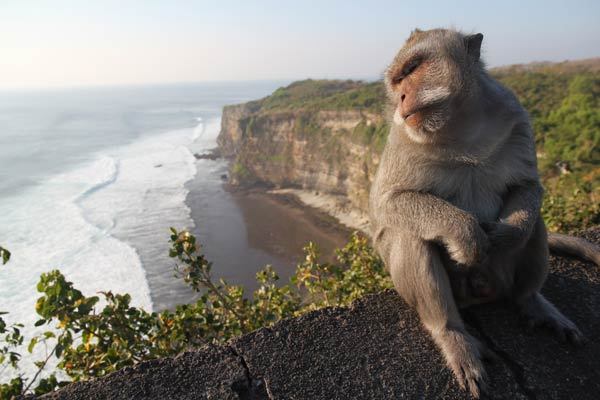 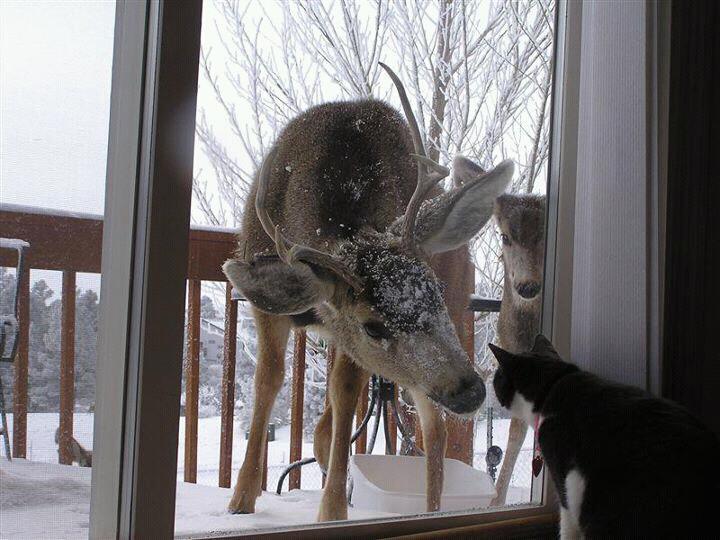 “Honey, the Wilsons are here.”

Via the annals of the Internet. 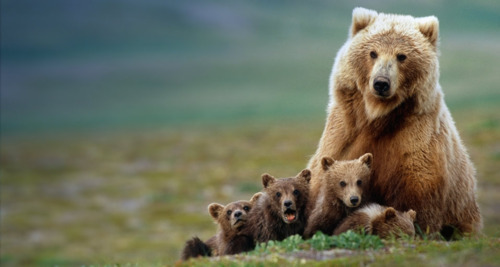