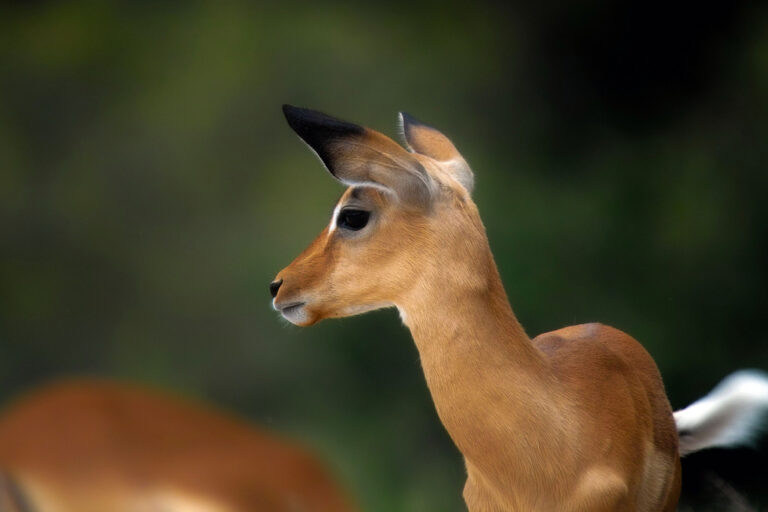 According to a company press release, Chevrolet’s latest Impala sedans will use 100% less gasoline than previous models of the vehicle.  The new cars will mostly be powered by grasses, fruit and leaves, and require about 1-2 hours of grazing time each day to stay fully charged.

Critics are praising Chevrolet’s innovative approach to greening its fleet, but complain that the ride is a bit bumpy and that the new model tops out at about 30mph.  Chevy claims the 2013 Impalas are clearly not for highway driving, but are perfectly suited for local transportation needs. 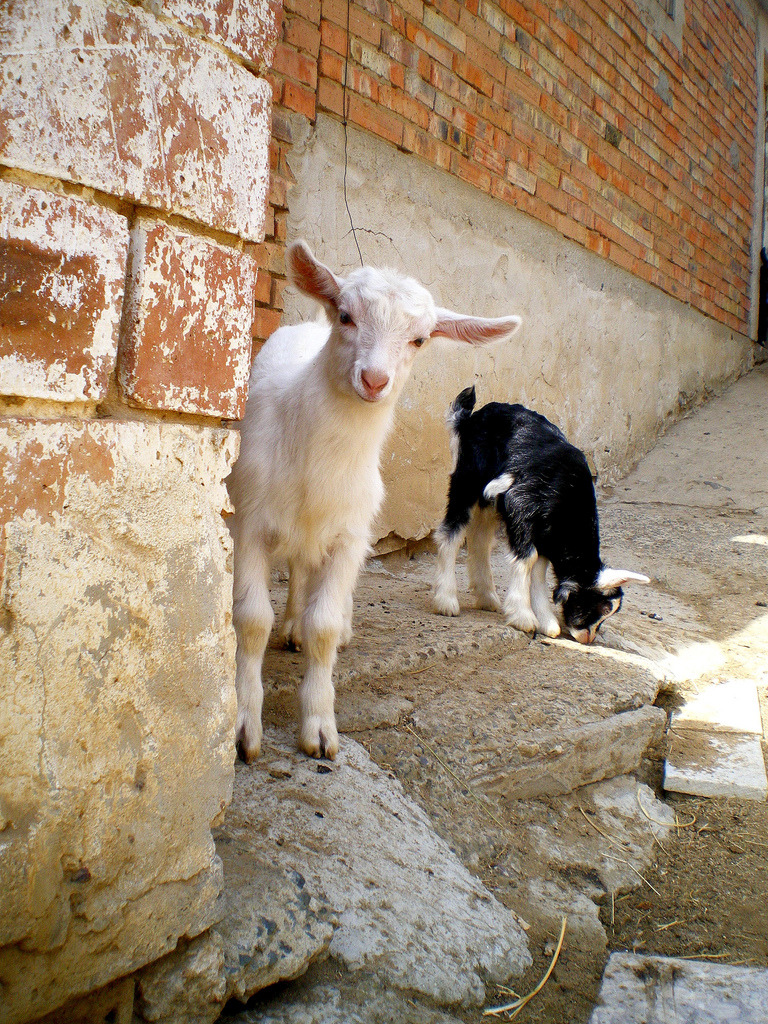 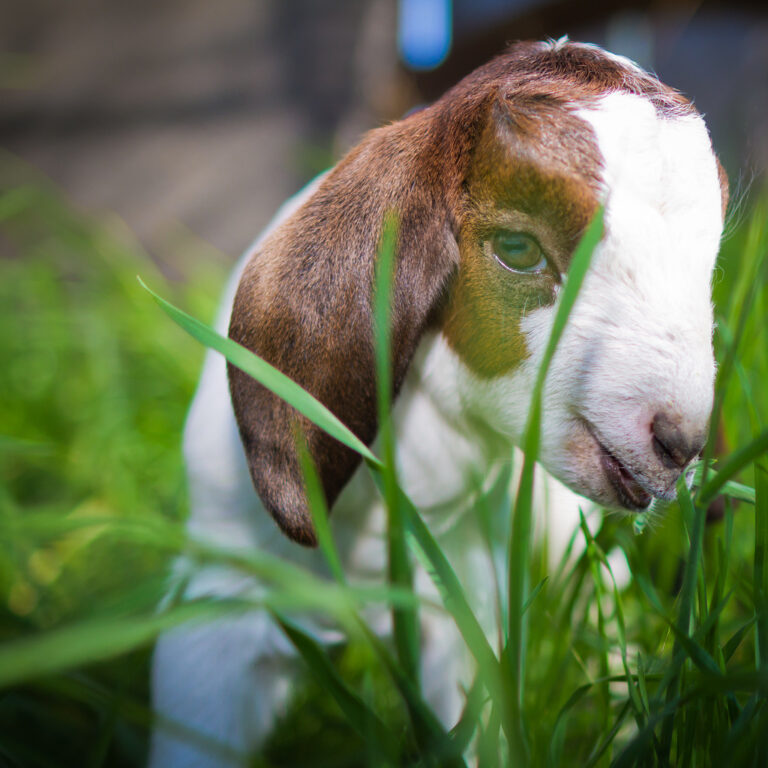 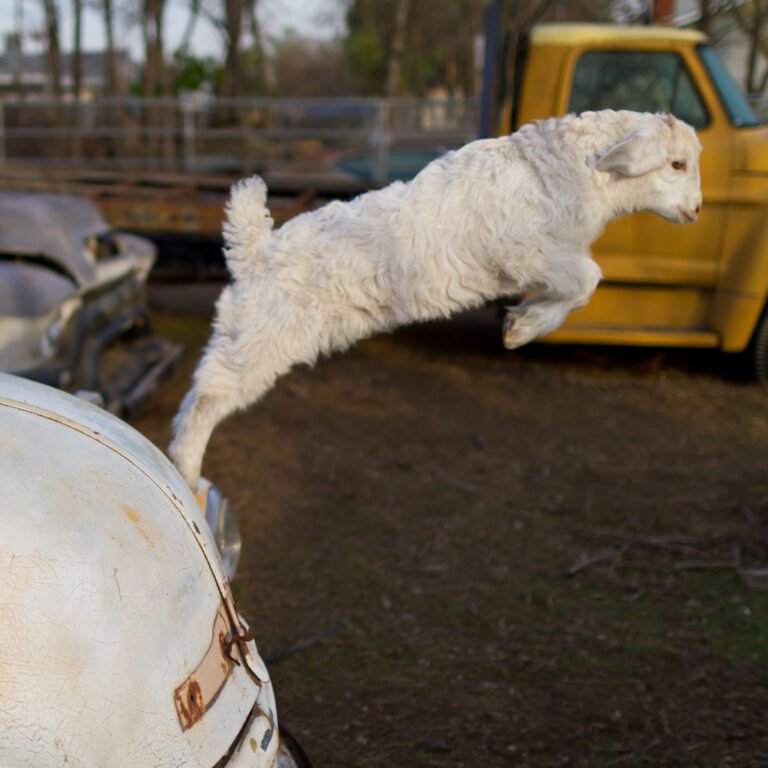 In an effort to boost sales in its pickup truck division, Car & Driver magazine is reporting that automotive giant Ford is planning to offer limited edition versions of its F150 and F250 truck models that feature so-called “living hood ornaments.”  The trucks will come equipped with boer goats, trained to balance on the hood the vehicle while it drives.

“We really wanted to do something to honor our roots and what makes America great,” said Ford spokesperson Alison Schecter.  "This harkens back to the days before injection molding, when hood ornament was a position of distinction among farm animals.“ 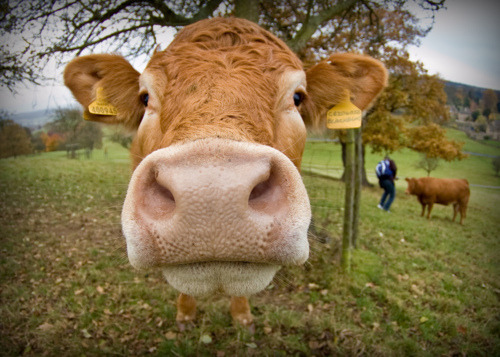 According to top bovinologists at Oxford University, a cow at a farm in Beeley, England has been discovered to speak 7 different languages.  "She can moo in English, Russian, French, Spanish, Portuguese, Bengali and Latin.   I’ve never seen anything like it,“ said Dr. Taly Esserman.

Most cows only moo in two or three languages, said Esserman.  Sometimes cows may be fluent in a few different regional dialects of one language, but finding a cow that knows seven distinct ways to moo is a rarity.