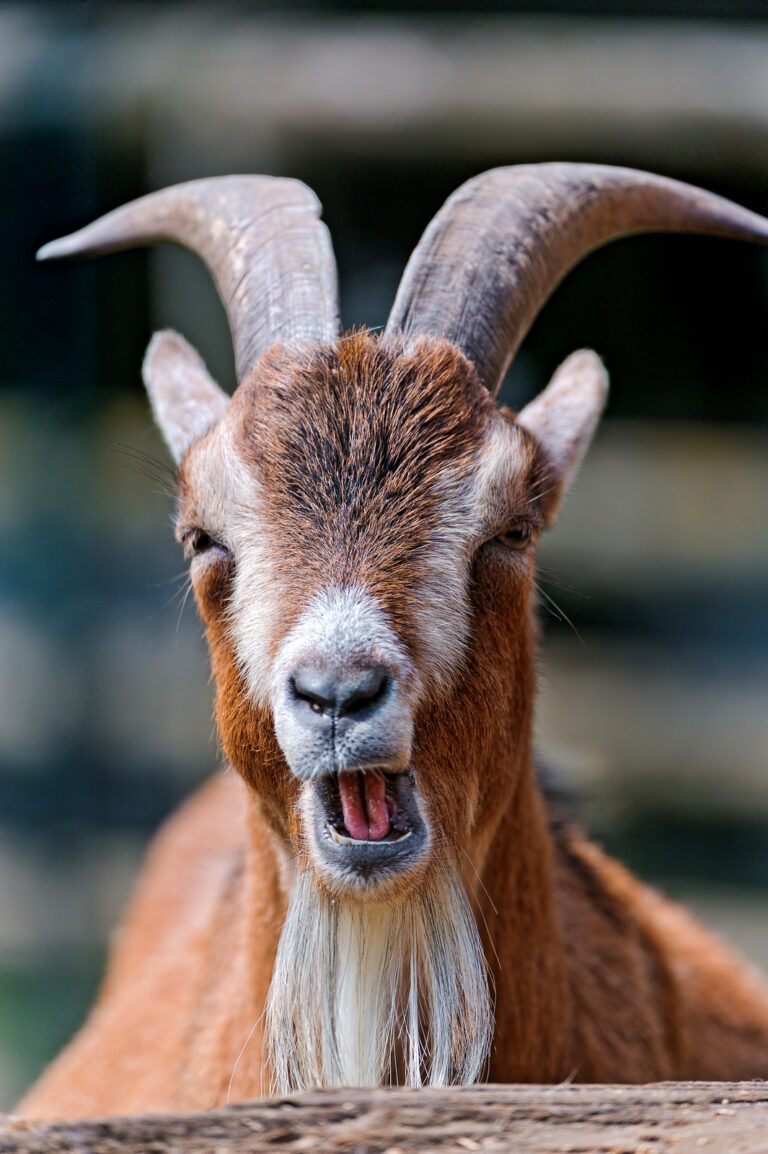 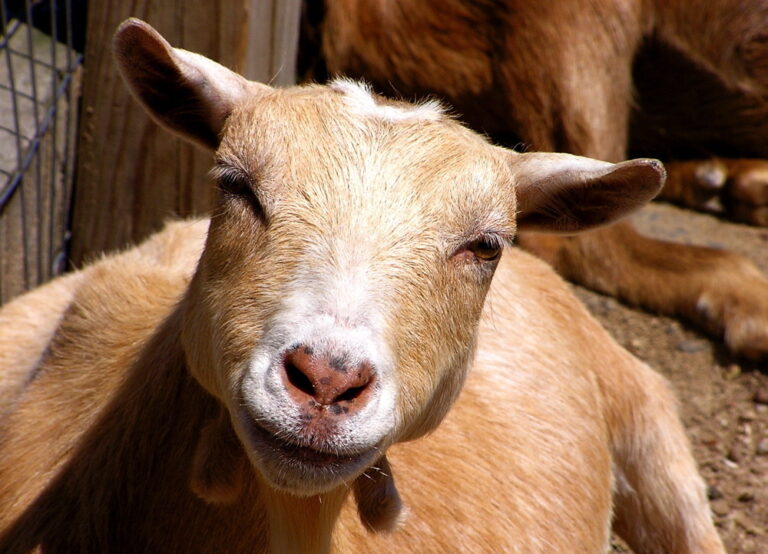 Why is this goat smiling?  According to sources it’s because he made bundle of cash this week on the New York Stock Exchange.  Apparently, he got in on Yelp at the IPO price on Friday, and then sold it off Monday morning before the stock took a nose dive.  Due to his savvy investing, the goat has already received employment offers from Bear Stearns and JP Morgan.

The Fluffington Post is told by friends that he’s weighing his options.