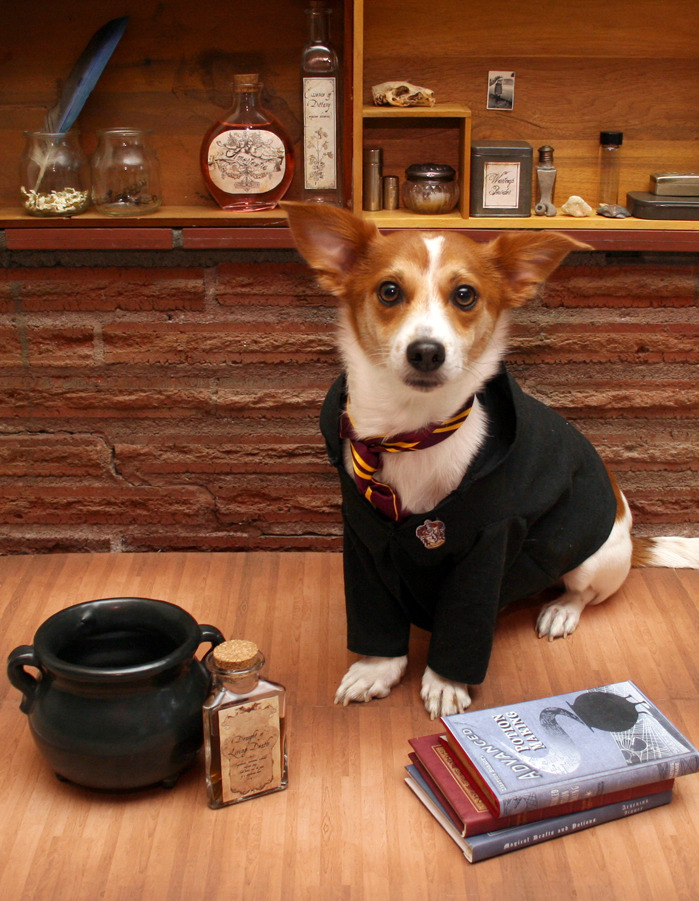 Herman of Portland, OR isn’t your average Harry Potter fan – he is a fanatic. While his fellow dogs may be content to trot about in a wizard’s robe, Herman goes the extra mile to set the scene for ultimate Potter mania.

As such, he has been awarded an illustrious prize – the title of “Harry Potter Fan of the Year.” It’s an honor bestowed annually by the J.K. Rowling Society, and Herman couldn’t be more excited about it. 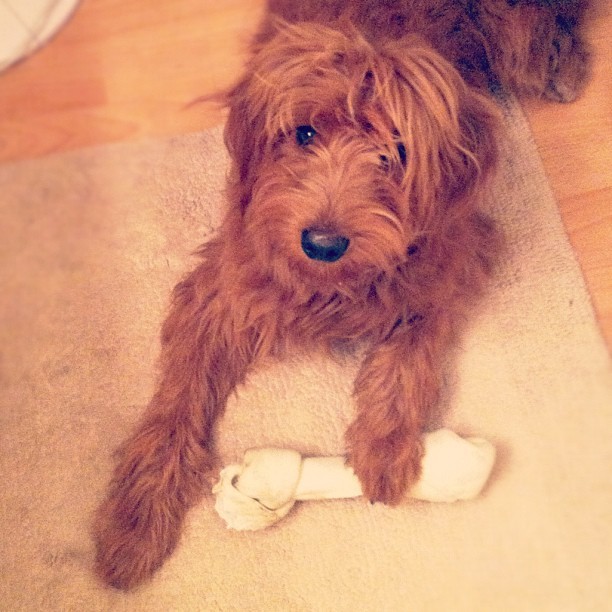