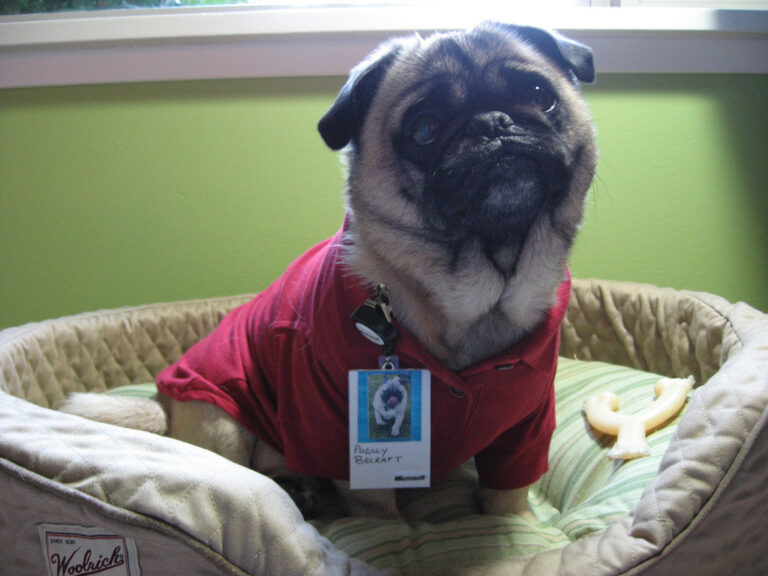 Puppy Has Best First Week of Work Ever

Pugsly, a dog from Redmond, WA, recently completed his first week at his new job as a QA tester for the Windows division at Microsoft last week. How was it?

“The best!” reports roommate Willard Franco. “Between the numerous cafe and restaurant options, the on-site organic spa, the Xbox-equipped lounges, the frisbee and soccer fields, the wifi everywhere, and the flexible schedule, he was on cloud nine.”

Pugsly also apparently joined photography and archery clubs during his first week, took care of his dry cleaning, and spent some time in the on-campus gym.

“It really sounds like summer camp,” said Franco. “But I guess he got a lot of work done, too.”

The best part, though, says Franco, is that the building Puglsy works in is dog-friendly.

“It could have been awkward, otherwise.” 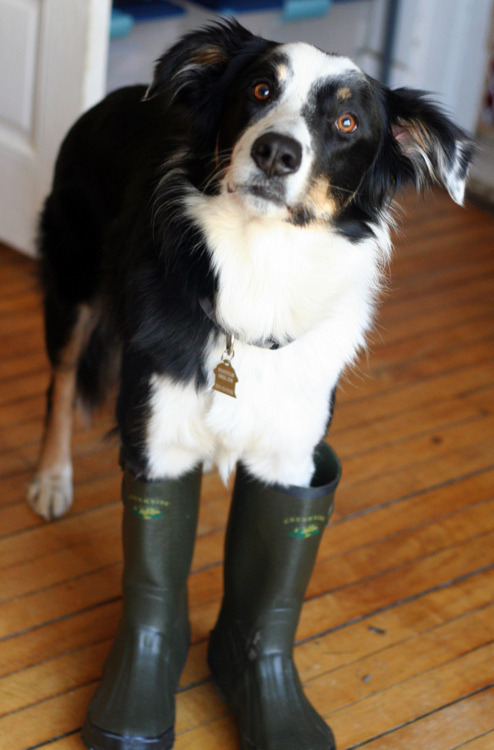 Buzz, a border collie from Ann Arbor, MI, is all suited up and ready to roll for this year’s annual Fishing Derby. He looks so adorable no one has had the heart to tell him that the competition is for ice fishing, and it was a month ago. 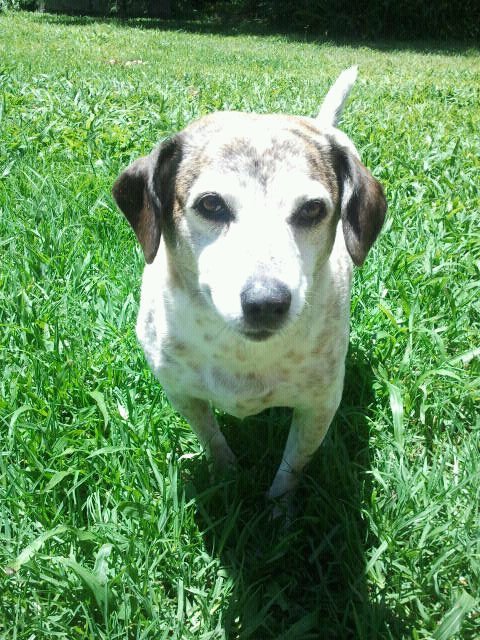 PHOTO OP: Sally in the Field