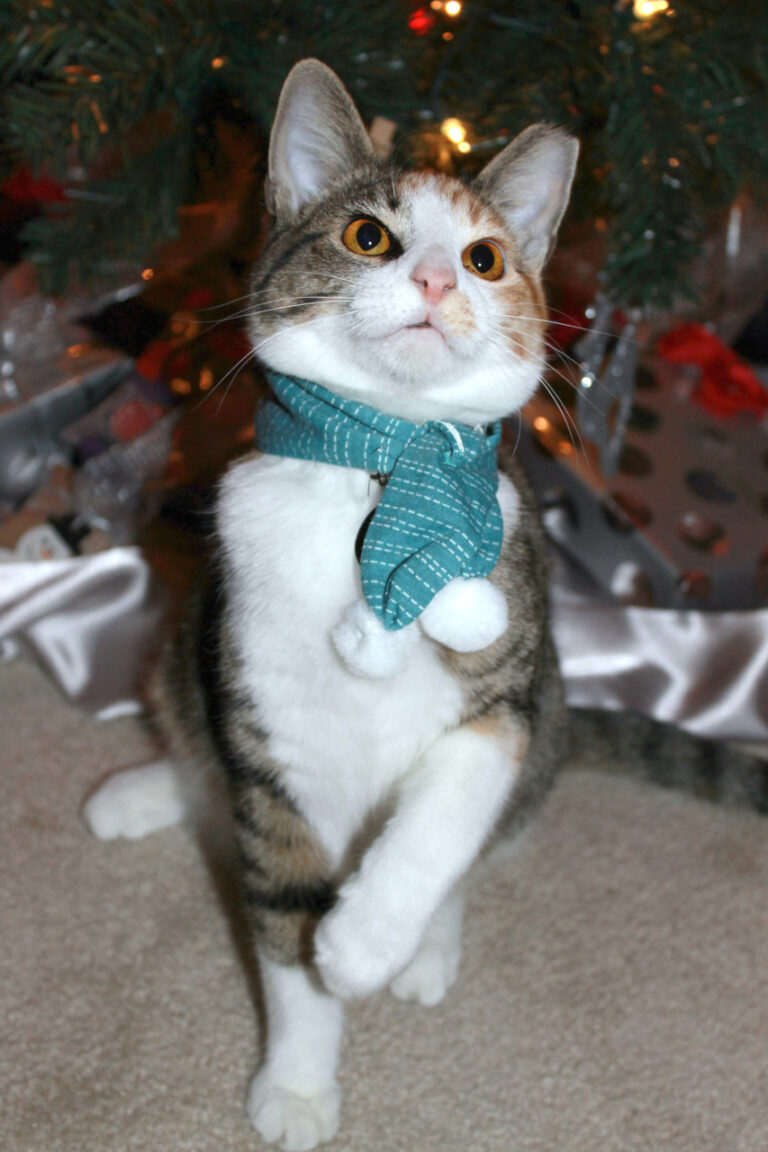 Pippa, age eight months, who once battled a chill on those cold winter nights, is now warm and toasty thanks to her new kitty scarf. She also looks pretty sharp, if we do say so ourselves. 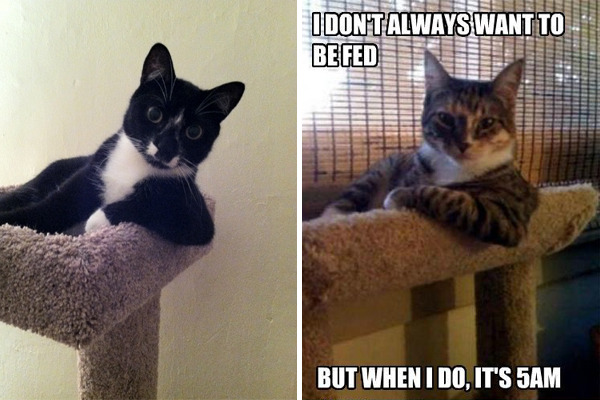 Scientists at the CERN laboratory in Geneva, Switzerland have expressed serious concerns about the recent trend of cats copying popular Internet memes.

“It’s a paradoxical feedback loop,” says Johann Necker, noted particle physicist and author of Cats: Could They Be the Death of Us?, published in this month’s Journal of Mathematical Physics.

“Cats have reached critical mass on the Internet. When cats impersonate those memes, and then people post photos of the impersonations back to the Internet, the cycle accelerates, with energy readings off the charts,” Necker explains. “My colleagues and I believe it could generate a black hole on earth.”

While others in the physics community are less alarmed, most advocate a “better safe than sorry” policy, and advise cat owners to restrict feline web surfing until more data is collected. 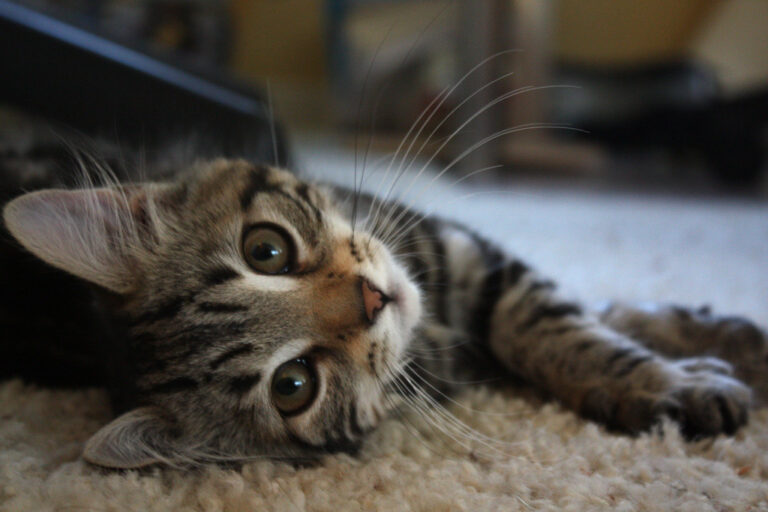 Sometimes you need a cute kitten.  Just because. 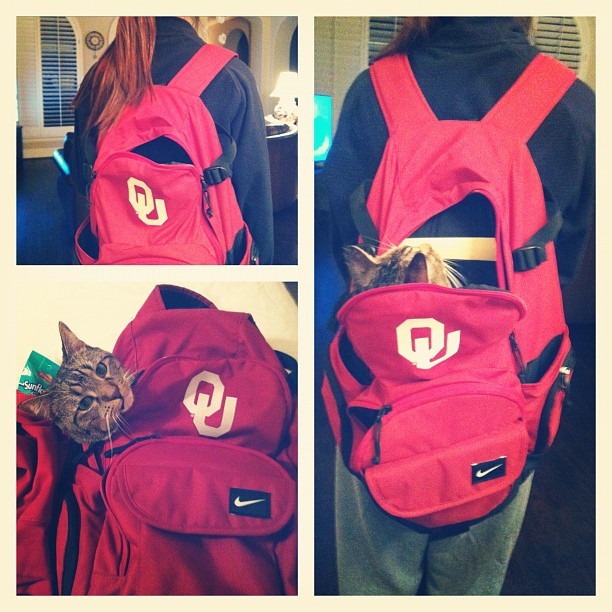 Carry Your Cat in Style With CatPacks™

Tired of lugging your cat to school in a cumbersome lunch pail? Sling that cat over your back, with CatPacks™, the extraordinary new cat transport system.

Jack just wants the simple things in life: to sleep in, enjoy a Sunday paper, maybe watch a little TV every now and again. He certainly got his wish.