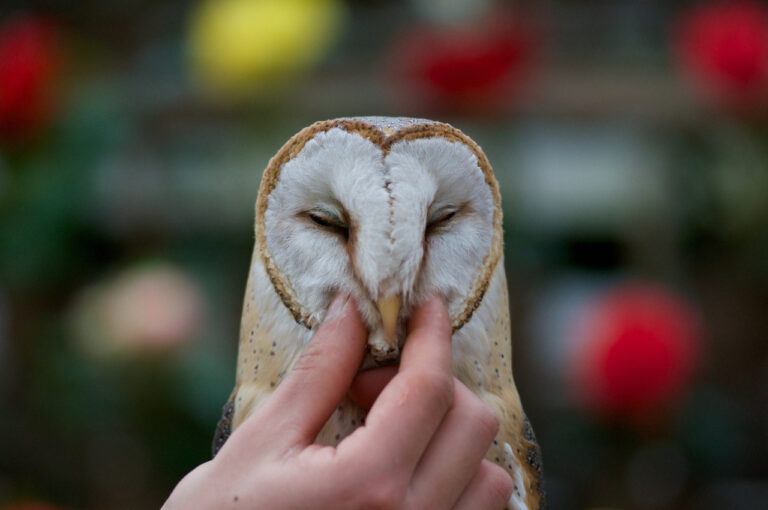 Barn Owl Fooled by ‘Got Your Nose’ Game

The way Jim Squires tells it, he didn’t mean to cause Pipi the barn owl any distress, but the classic “Got Your Nose” game was just too much for the bird to handle.

“I reached over and pretended to grab Pipi’s beak,” recounted Squires, “and then she completely freaked out.  She really thought I had her nose!”

According to Squires, even after he showed Pipi that he wasn’t holding her beak – it was in fact just his thumb – she continued to squawk and flap her wings for a good 15 minutes.

“It was awhile before we could calm her down and explain how the trick worked,” he said. “Now that she understands, of course, she just thinks I’m lame.”