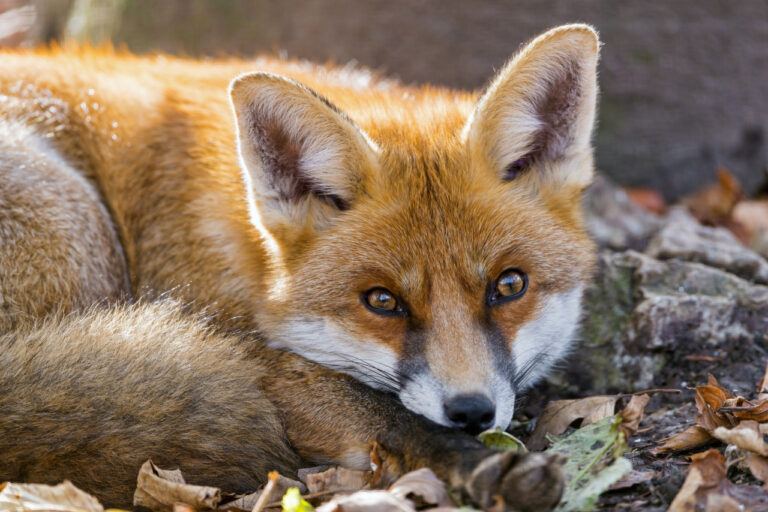 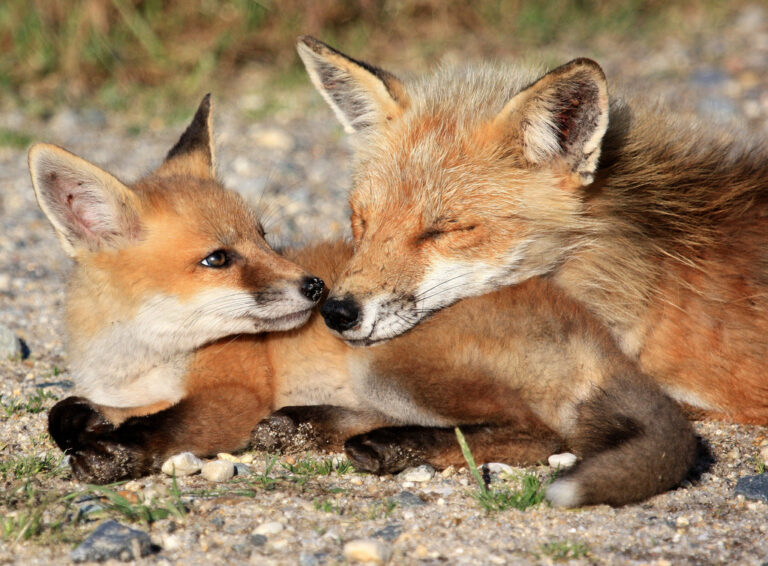 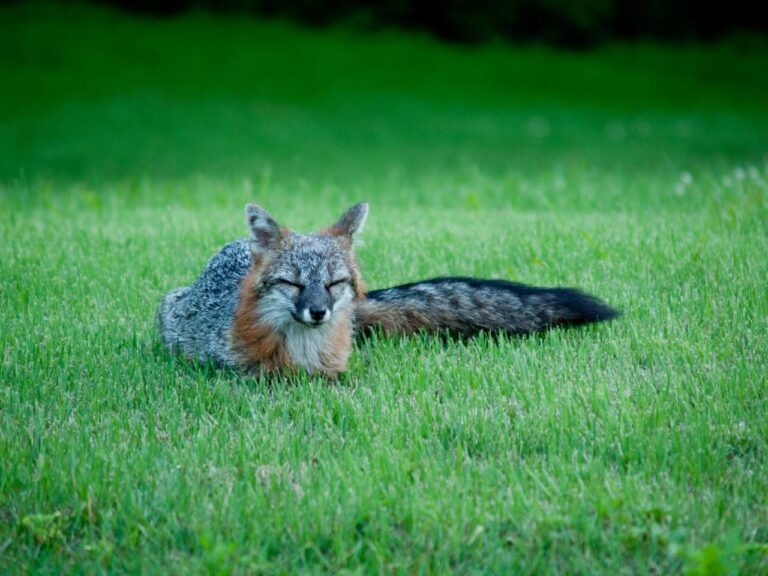 A gray fox named Cassidy was startled awake when a neighbor caught him napping right out in his back yard.

“You don’t see me goin’ around sleeping on people’s patios,” Jerry Ableton tells The Fluffington Post. “Why’s he gotta sleep on my lawn? I just put down new seed.” 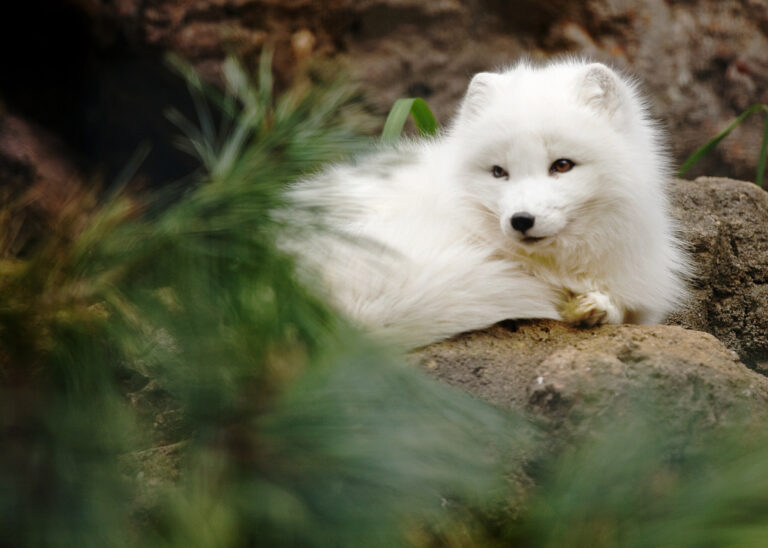 A local arctic fox is in critical condition after narrowly escaping a large swath of painted green brushstrokes.  "He was just sitting there minding his own business,“ according zoologist Alan Bell. "Then in the blink of an eye there’s green paint everywhere.  Someone was trying to paint him into… I think it may have been a landscape.  Luckily he was able to get away.”

Currently there are no suspects in custody, though area super villains are being sought for questioning. 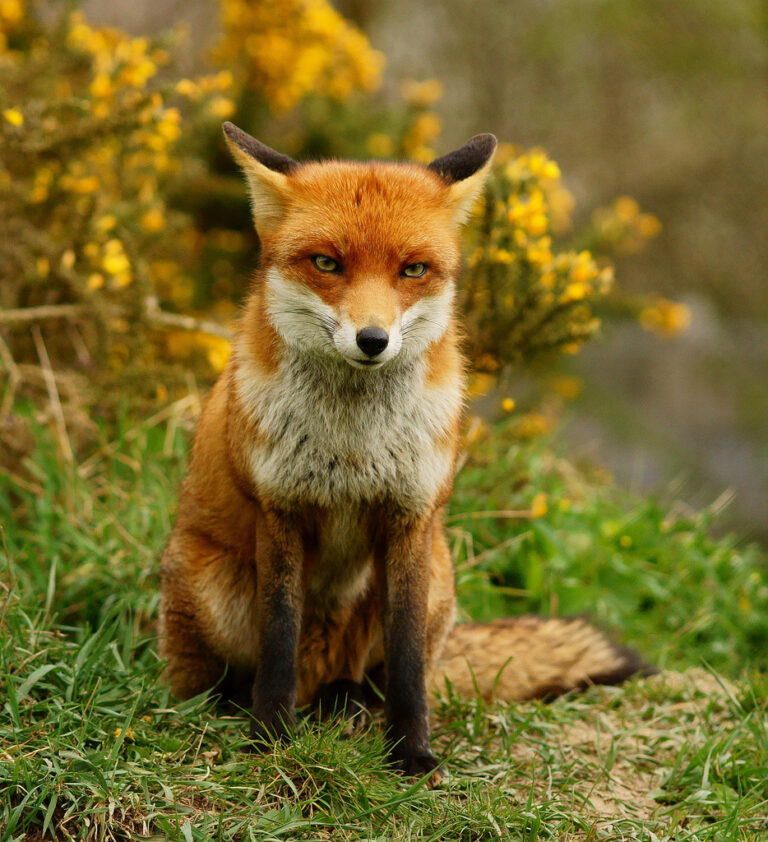