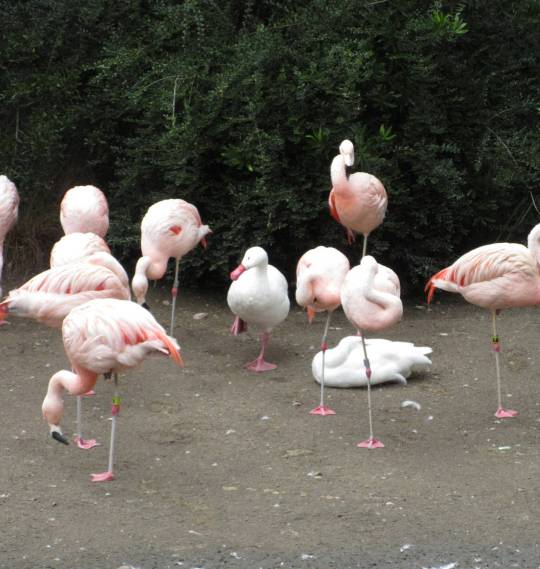 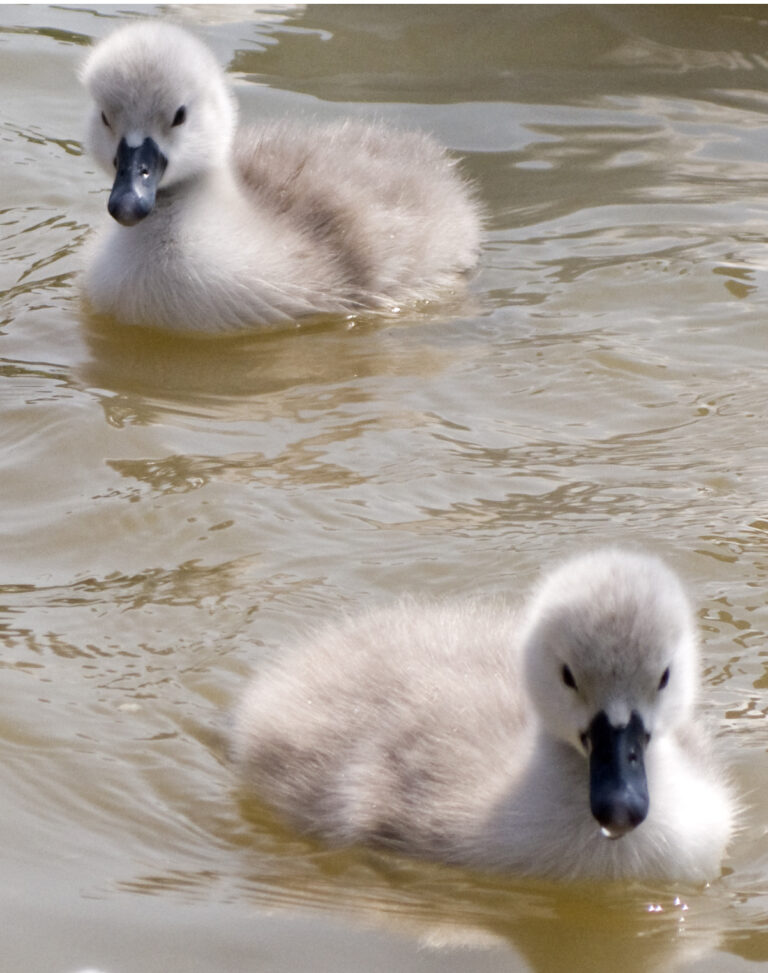 PHOTO OP: Fluff on the Pond