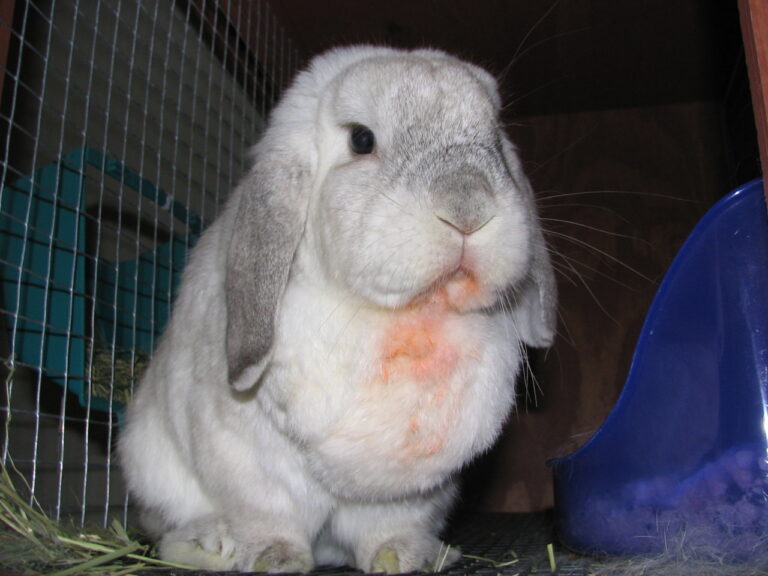 Police have released a grisly photo from Monday’s Carrot Massacre, in which a local bunny rabbit brutally ate a dozen innocent carrots.  The picture shows the bunny, Hopalong Steve, shortly after being taken into custody and loaded onto a paddy wagon.  The chilling photo depicts a grinning Steve, still covered in carrot juice.

Steve is being held at the county jail pending a bail hearing next week. 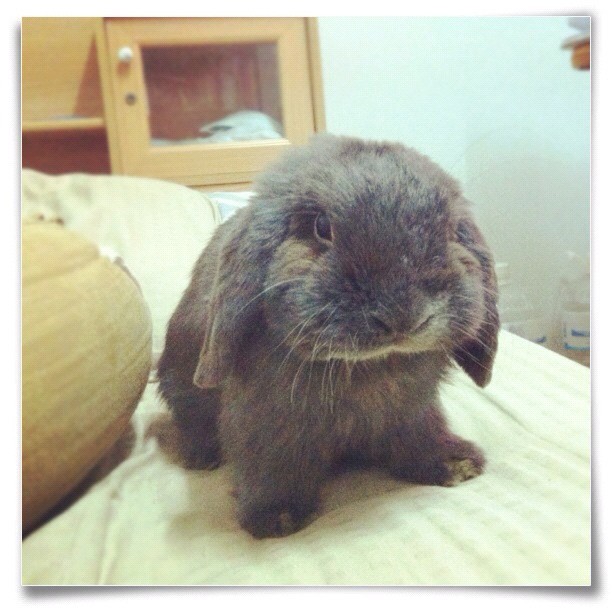 According to a new study from Nielsen, a majority of rabbits miss the ‘90s legal comedy Ally McBeal.  "We can’t quite explain why,“ said Nielsen spokesperson Armand Grossman, "but bunnies really love David E. Kelly.  They loved Boston Legal. We see huge numbers in the rabbit demo for Harry’s Law, too.  But most of all, they absolutely loved Ally McBeal.”

McBeal is also the number one show among rabbits on Netflix streaming and has been a top seller for DVDs among the furry creatures.  "It’s not just legal stuff, either,“ continued Grossman.  ”JAG bombed with bunnies, and so did Raising the Bar.  It’s literally just Kelly-penned shows that seem to do well.“