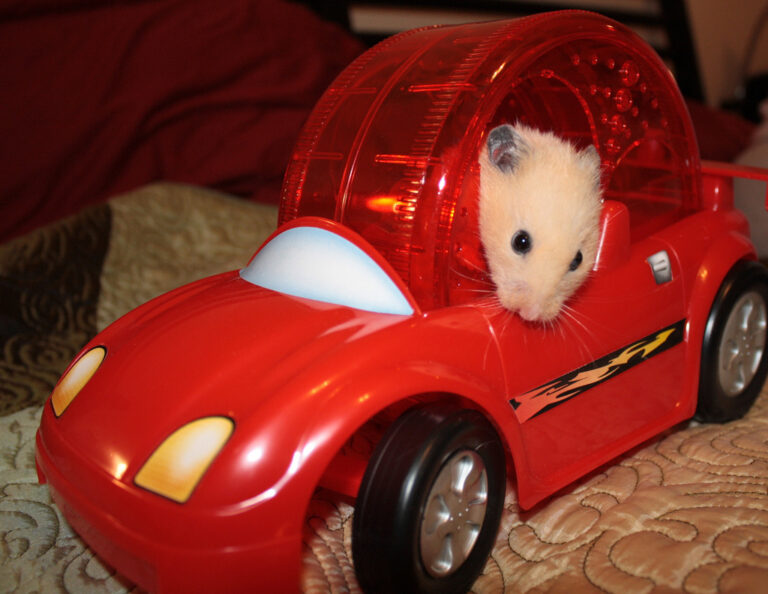 James, a small hamster from the seaside town of Gloucester, MA, will attempt to cross the entire downstairs in what figures to be a harrowing three-day journey.  His trip will follow the path of his father’s famous 2009 expedition, and will take him through the kitchen, past the dining room, down the hall by the stairs and finally to the living room.  His father tragically fell into an air conditioning vent before making it to the summit of the recliner.

James plans to embark in mid-May once the winter weather has passed. 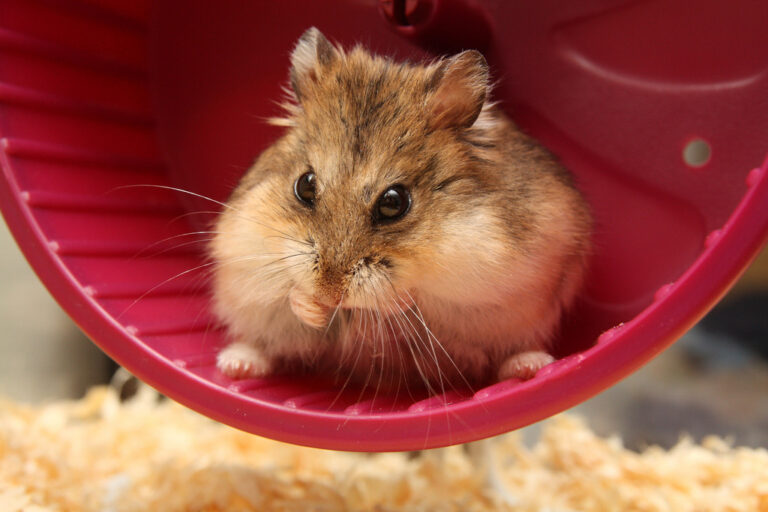 Wheelz, Inc., the parent corporation of a chain of over 450 hamster gyms around the United States, will file for an initial public offering on Monday, according to rumors reported by the Wall Street Journal.  The paper reports that the company will seek to raise $10 million at a valuation of $100 million in the offering set for June.  The stock will trade on the NYSE.

Socks McKenzie (pictured above), the charismatic founder of Wheelz, is thought to own approximately 26% of the company and will become one of the five richest hamsters in America.

Though psychological testing has yet to be completed, video evidence suggests that Emily the hamster is suffering from what animal psychologists call species identity confusion disorder.  Though not well documented in hamsters, Emily’s case appears fairly advanced.