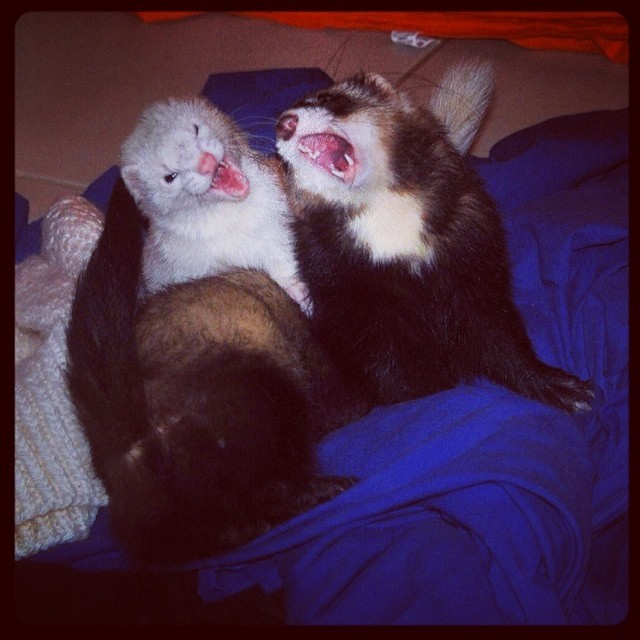 Practice for the local ferret choir was completely derailed this morning when an pop music earworm infected the entire group.

They were in the middle of practicing “Friede auf Erden” by Arnold Schoenberg, a challenging piece of choral music, when one ferret began to hum “Yellow Submarine” by The Beatles, said choir director Cristobal Turcescu.

“Pretty soon, everyone was humming it, and practice was effectively ruined,” he said.

Turcescu said he’s worried that they’ll be ready in time for their performance next week.

“We’ve still got a lot to work on,” he said, “and I’ll be damned if I send the choir up on stage singing The Beatles!” 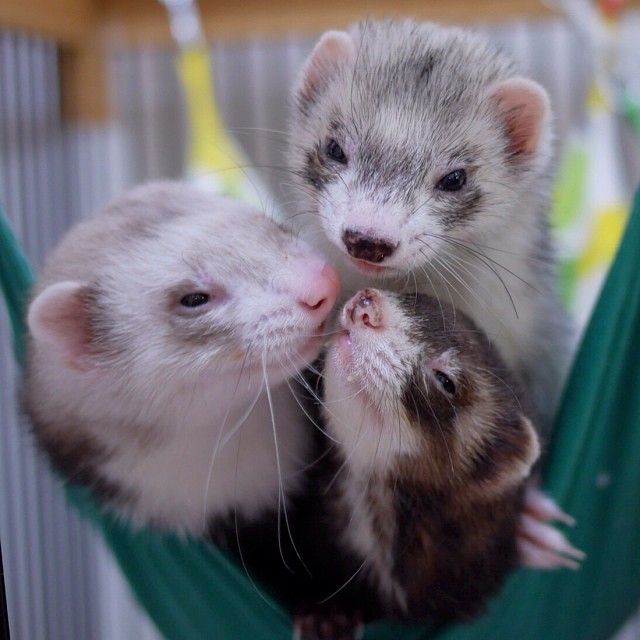 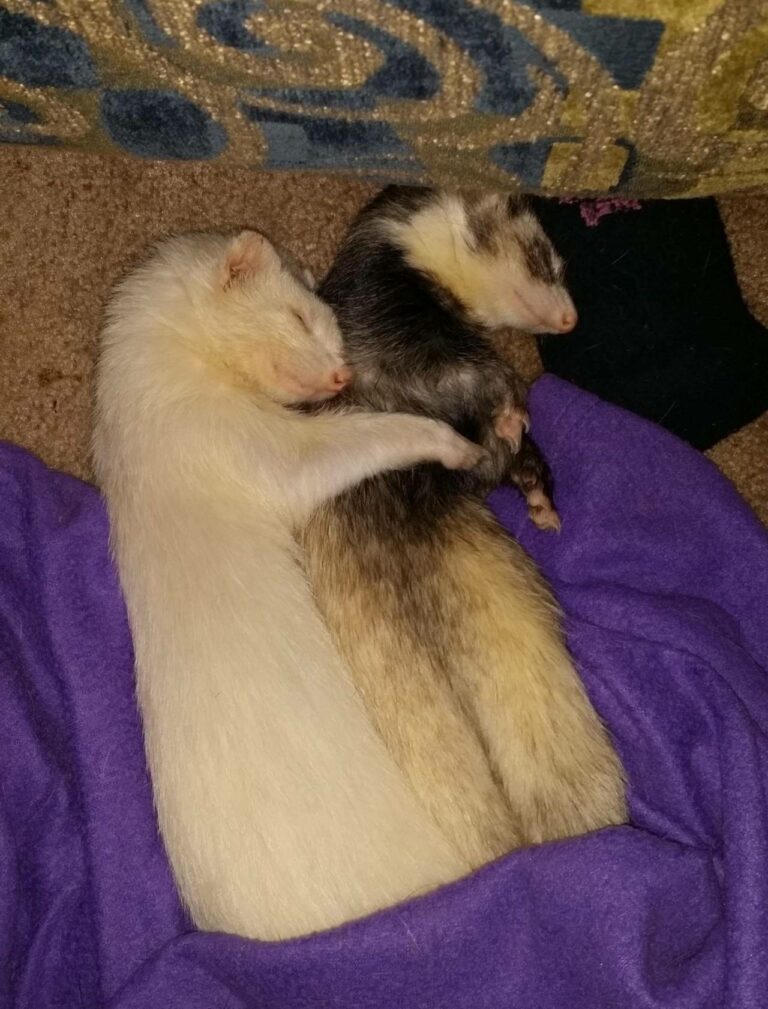 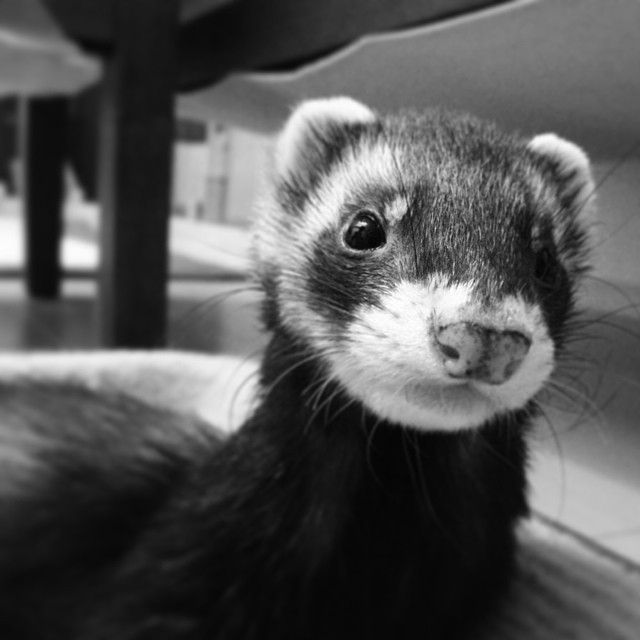 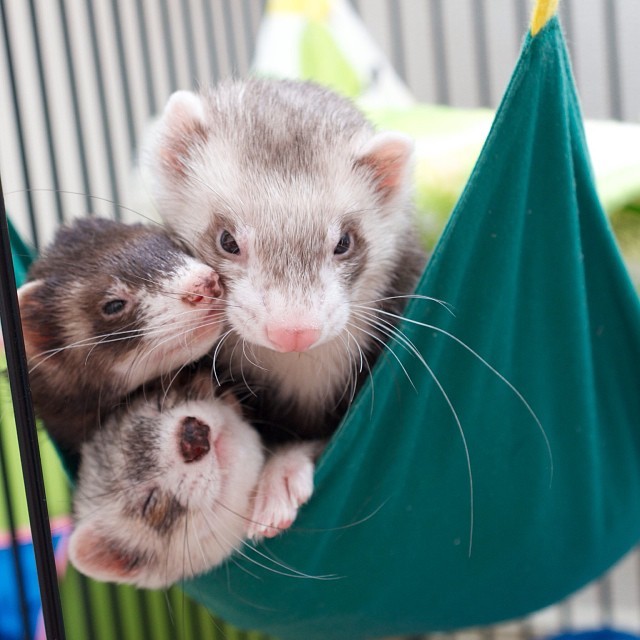